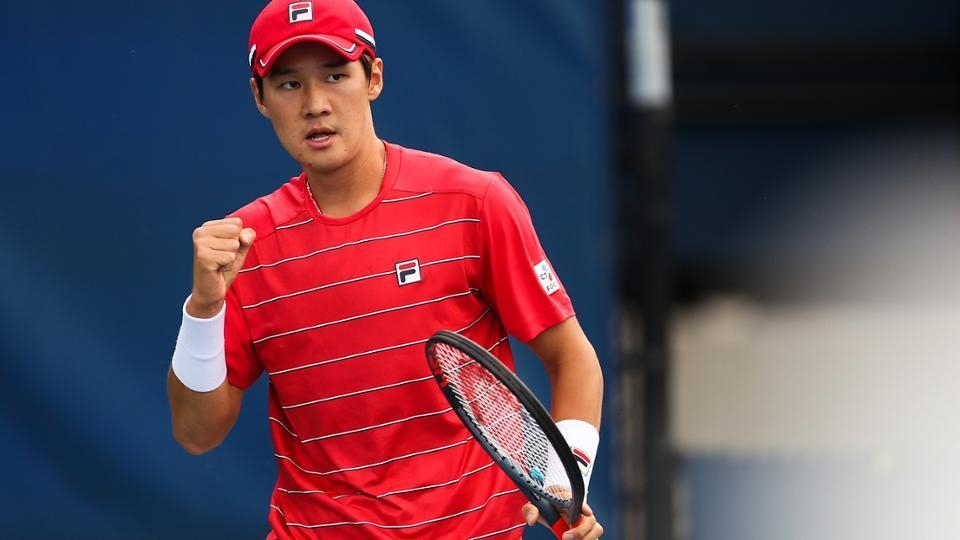 The 73rd-ranked Kwon joins Lee Hyung-taik and Chung Hyeon as the only South Korean men to win a match at one of the four major tournaments in tennis.

All three players picked up their first Grand Slam victories at U.S. Opens.

Kwon will next face Denis Shapovalov of Canada, world No. 17, in the second round, which will be played Wednesday. 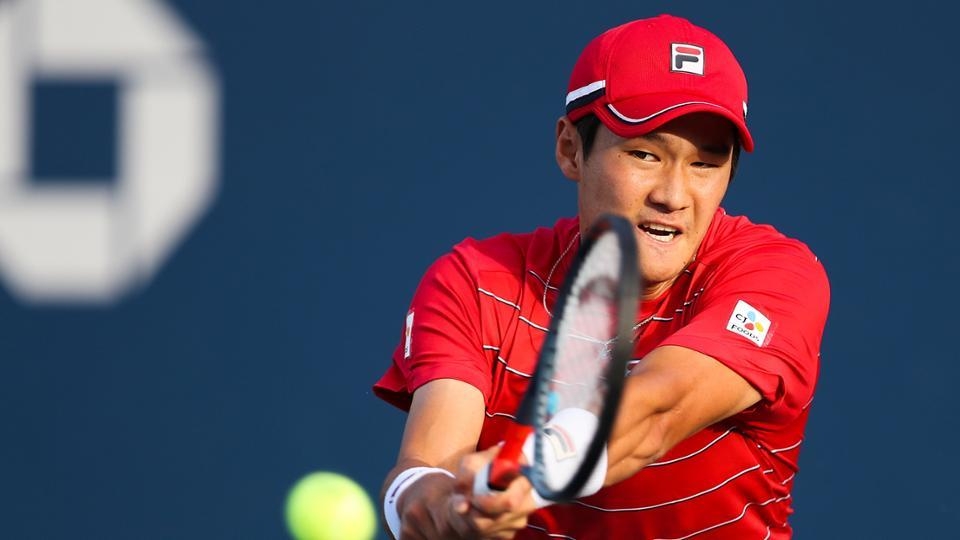 Against Kwiatkowski, Kwon was broken in the first game and quickly found himself down 3-0 before losing the opening set 6-3.

Kwiatkowski broke Kwon again at 4-4, but Kwon returned the favor and took the second set in a tiebreak. With the momentum fully on his side, Kwon won the final two sets with relative ease.

Kwon had 51 winners, compared with Kwiatkowski's 33. Kwon also committed just one double fault, while his opponent had four. 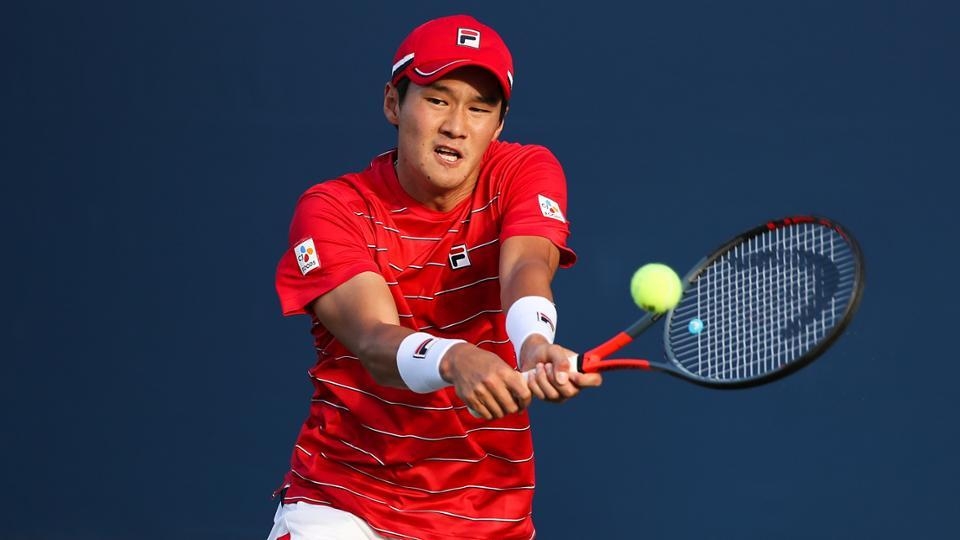