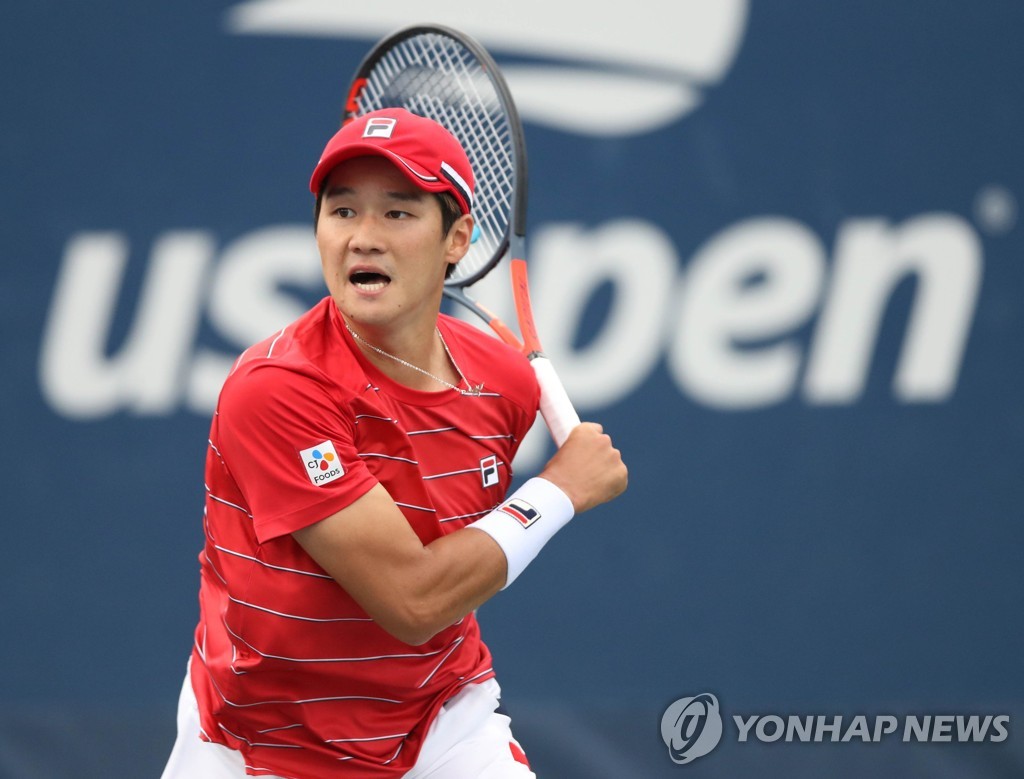 The 73rd-ranked Kwon joins Lee Hyung-taik and Chung Hyeon as the only South Korean men to win a match at one of the four major tournaments in tennis.

All three players picked up their first Grand Slam victories at U.S. Opens. 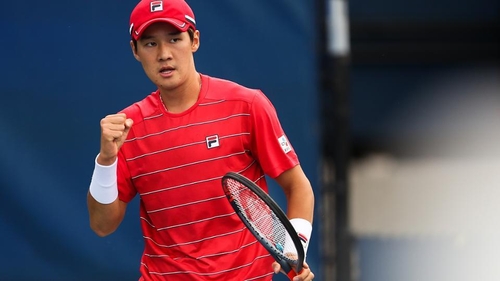 Kwon will next face Denis Shapovalov of Canada, world No. 17, in the second round, which will be played Wednesday. It will be the first meeting between these two.

Shapovalov is nearly two years younger than Kwon at 21 but already has an ATP title to his name. He reached his career high of No. 13 in the world rankings in January this year. He hasn't gone past the fourth round at the U.S. Open. 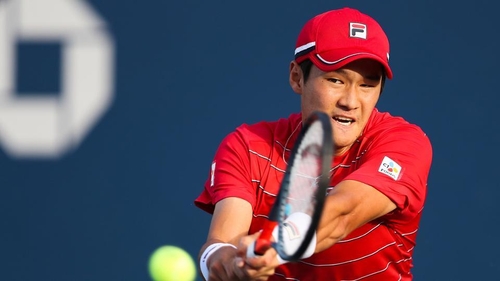 Against Kwiatkowski, Kwon was broken in the first game and quickly found himself down 3-0 before losing the opening set 6-3.

Kwiatkowski broke Kwon again at 4-4, but Kwon returned the favor and took the second set in a tiebreak. With the momentum fully on his side, Kwon won the final two sets with relative ease. 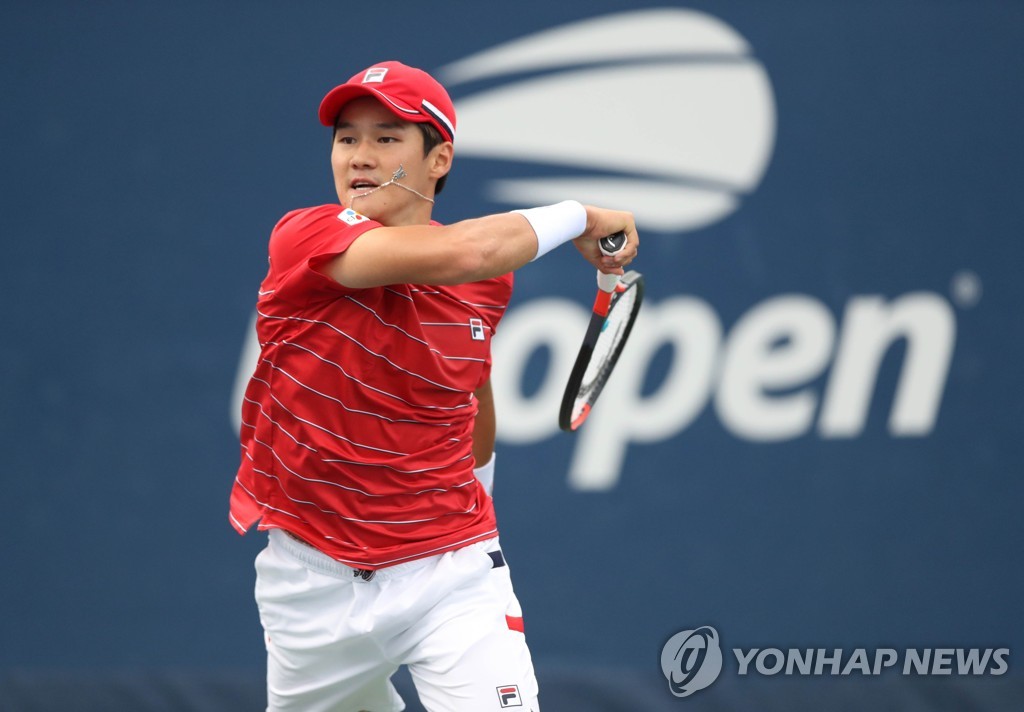 "I am not 100 percent satisfied with how I played. I didn't compete to the best of my ability early on because I was too nervous," Kwon said. "But once I took the second set in a tiebreak, I started to exploit my opponent's weaknesses. It was a smooth sailing from that point and on."

Kwon said he was pleased with the way his body held up through the end, noting that endurance had always been an issue with him.

Kwon had 51 winners, compared with Kwiatkowski's 33. Kwon also committed just one double fault, while his opponent had four.

As for his next match, Kwon said, "I'm going in with the mindset that I'll try to learn from the experience. I'll try to have fun and not back down so easily." 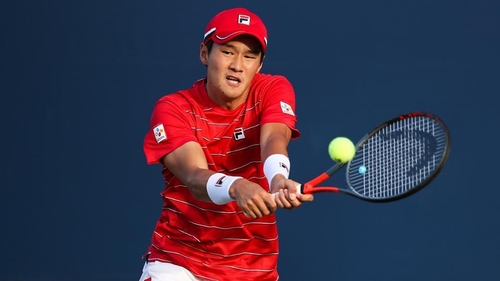