SEOUL, Sept. 1 (Yonhap) -- The number of daily new coronavirus cases in South Korea stayed under 300 for the third consecutive day Tuesday, but health authorities remain vigilant over a rise in cases with unknown transmission routes and a growing number of patients in critical condition. 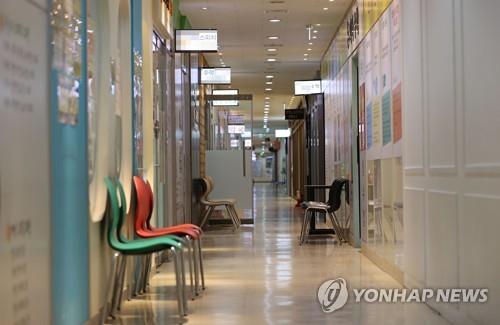 The country's daily tally of COVID-19 cases went down for the fifth straight day after it reached a near six-month high of 441 cases Thursday. South Korea reported 371 cases on Friday, 323 cases on Saturday and 229 cases on Sunday.

The KCDC said the number of COVID-19 patients in critical condition came to 104, more than 11 times from two weeks earlier.