SEOUL, Sept. 1 (Yonhap) -- The number of daily new coronavirus cases in South Korea stayed under 300 for the third consecutive day Tuesday, but health authorities remain vigilant over a rise in patients in critical condition and cases with unknown transmission routes. 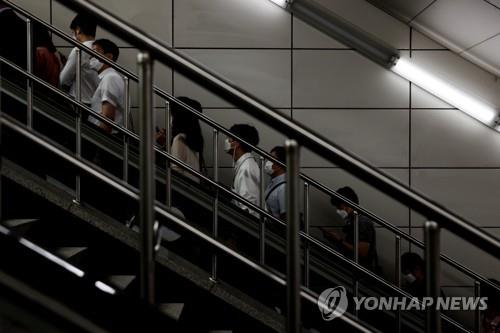 Health authorities said strengthened social distancing, adopted over the weekend, has shown a slight positive impact in decelerating the virus spread, but the country is expected to witness an increase in both deaths and new daily COVID-19 patients in critical condition.

Of the total, 65 of them, or 62.5 percent, have underlying illnesses, and only one of them was without any previous record of diseases, the KCDC said, adding that the study is ongoing on 34 others. 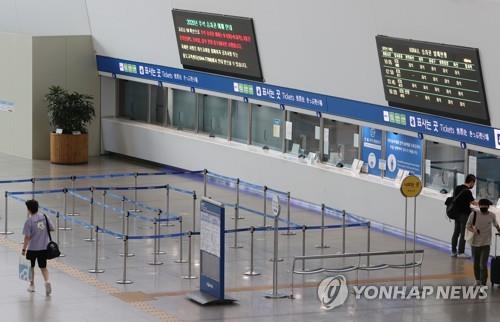 Health authorities said the number of new COIVD-19 patients in critical condition has spiked as most of those who tested positive recently were 60 years old or above, an age group that is more likely to show critical health complications caused by the deadly virus.

Meanwhile, the fatality rate of COVID-19 patients suffering from existing diseases, such as high blood pressure and diabetes, came to a whopping 97.2 percent, the KCDC said.

Amid growing calls for measures to prevent a possible shortage of hospital beds for COVID-19 patients in critical condition, health authorities said they have secured more such rooms in consultation with major general hospitals.

The authorities expect a maximum of 130 COVID-19 patients with severe symptoms that require treatment facilities such as oxygen treatment to occur daily by Thursday.

Of a total of 43 beds for COVID-19 patients in critical condition across the country, only nine in the wider Seoul area are currently open for admission. 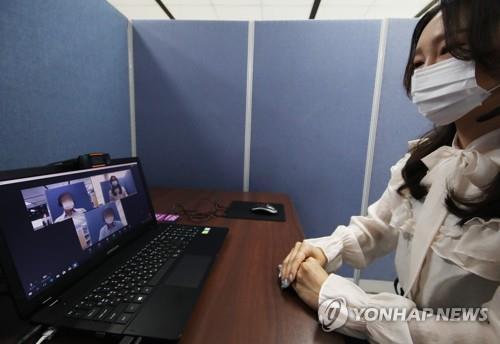 A total of 1,083 cases have been traced to the Sarang Jeil Church in northern Seoul -- a hotbed of the recent spike in new infections -- up 27 from a day earlier. The church-linked cases also led to infections in at least 26 locations, with 170 infected people.

A total of 419 patients have been reported from the Aug. 15 demonstration in central Seoul, up 20 from a day earlier, with cases identified not only in the greater Seoul area but in different provinces and municipalities across the country.

A church in Yeongdeungpo Ward, western Seoul, has so far reported 34 cases, up five from a day earlier, the KCDC said. 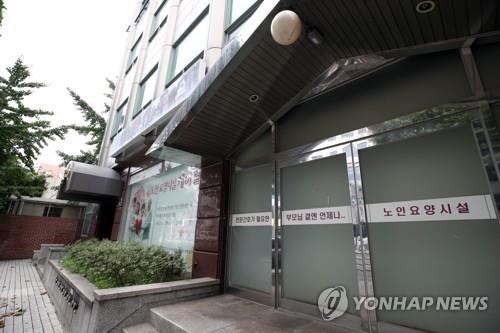 The KCDC said a total of 155 COVID-19 patients in critical condition in 36 hospitals have been administered with remdesivir, an experimental drug conventionally used for Ebola.

Health authorities also said they have begun using remdesivir for all aged patients who are hospitalized starting from Monday after a brief shortage due to supply issues late last month.