As a precaution, the KBO decided to postpone the Eagles' Futures League game set for Tuesday. Two minor leaguers who were recently called up to the KBO will also be tested. Depending on their test results, the Eagles' KBO game against the Doosan Bears, scheduled for 6:30 p.m. Tuesday, could be postponed. 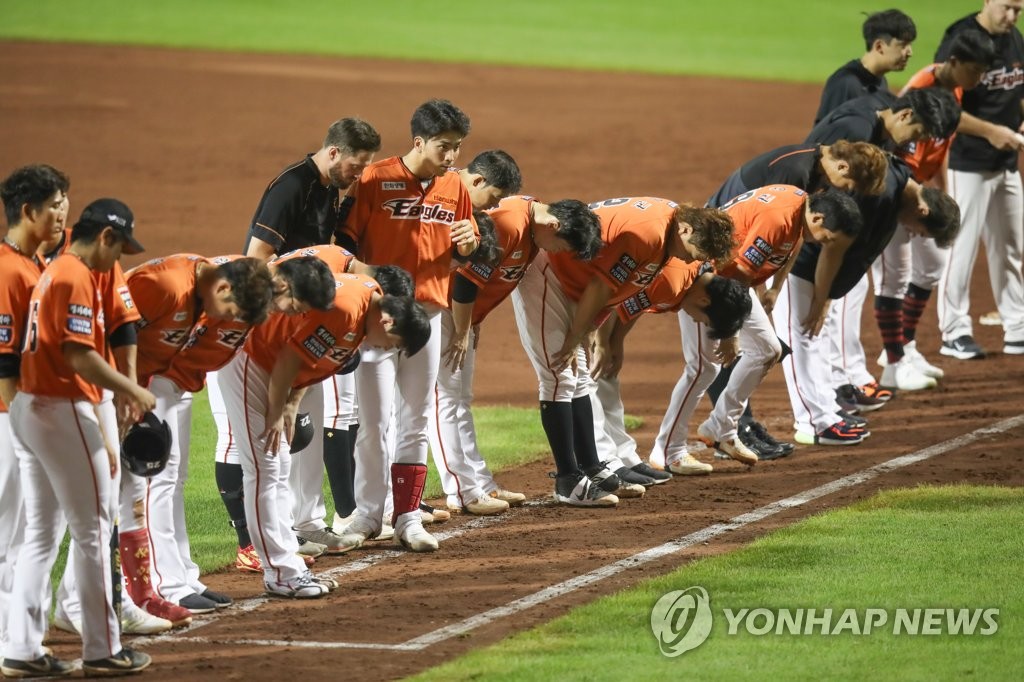