"It is truly amazing. It is a splendid feat that further raises pride in K-pop," he said on his social media account.

It is more meaningful that the seven-member boy band has made the achievement with the song "Dynamite," which contains a message of hope and consolation for the people in the world suffering amid the COVID-19 pandemic, according to the president.

The success "will bring huge consolation to Koreans suffering from the national crisis caused by COVID-19. I offer my heartfelt congratulations," he added. 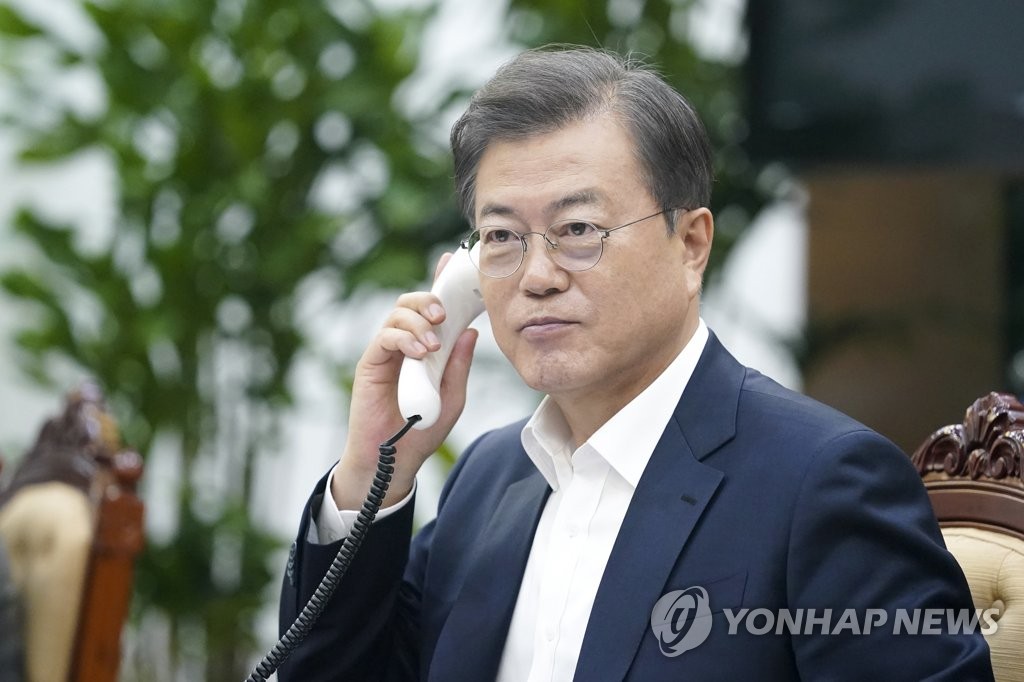 In response, BTS tweeted, "Thank you for the warm words of congratulation this time as well."

"It's a difficult time, but we hope that our song can give (the people) even a little comfort and positive energy," it said.

The group added it would concentrate on the music it "can do well," with the belief that South Korea and other countries around the world can "regain vigor with bright light."

In 2018, Moon issued a congratulatory message for its first No. 1 album on the Billboard 200, calling its members the "Seven Music-loving Boys."