SEOUL, Sept. 1 (Yonhap) -- BTS made history in becoming the first South Korean pop singer or group to clinch the No. 1 spot on the Billboard Hot 100. But the seven-member boy band is hardly the first Korean artist to set its sights on various charts operated by the popular American music publication.

BTS' accomplishment has actually been preceded by older Korean music icons, who have collectively knocked on the U.S. market for decades but have stopped short of making a meaningful mainstream splash, either due to timing, lack of connections and language barriers or the absence of social media and YouTube widely available today.

The first South Korean musician to land on the Billboard chart can be traced back to 1962 with surprisingly big results, when The Kim Sisters reached No. 7 on Billboard's singles chart.

The trio, comprised of Kim Suk-ja, Kim Ae-ja and Kim Min-ja, started its career at American military bases and was picked up by a U.S. producer, who brought them to Las Vegas in 1959. 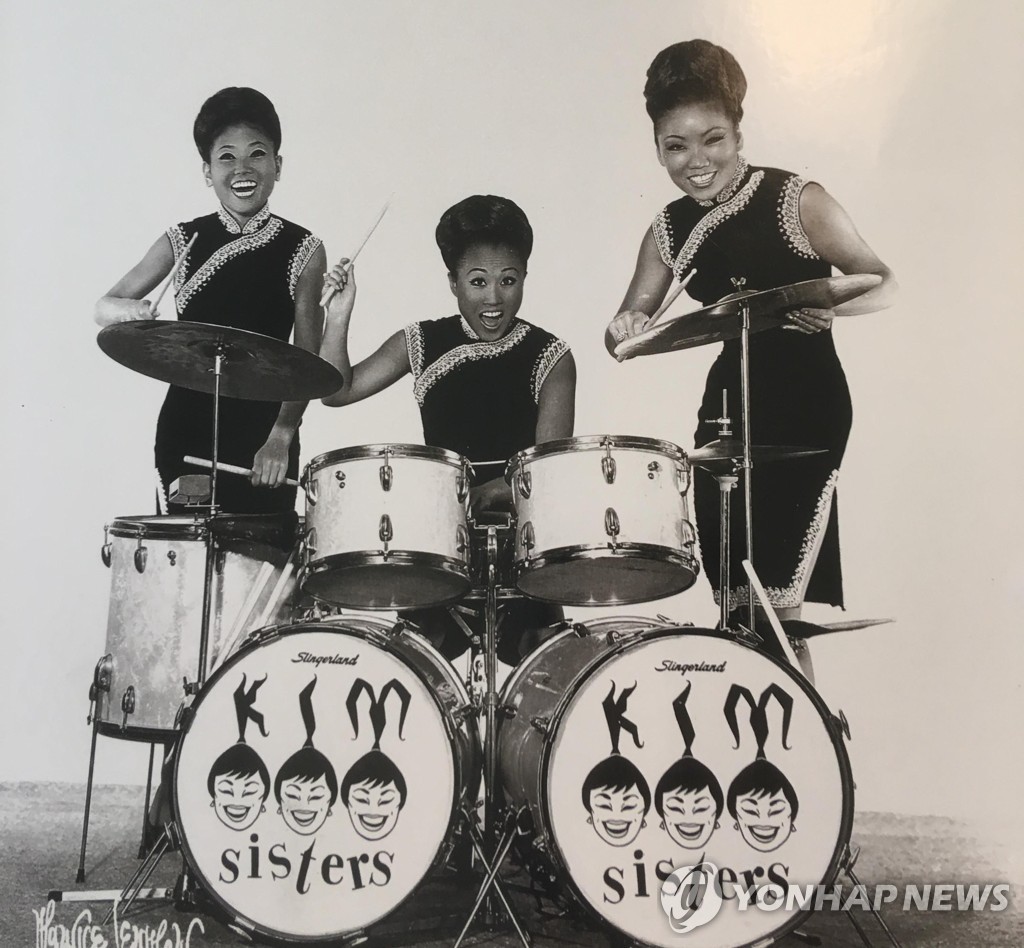 It wasn't until almost 50 years later that SM Entertainment's prodigy singer BoA entered the Billboard 200 albums chart at 127th in 2009 with her self-titled U.S. debut album.

Amid the slow-yet-growing presence of K-pop in America since the early 2010s, a string of household names within K-pop has managed to land on the Billboard 200 to mixed success at best.

From 2014 to 2015, established K-pop artists, including 2NE1, Girls' Generation, Taeyang and EXO, all made entries on the Billboard 200 but largely struggled to break into the top 100.

It wasn't until BTS started to break it big that the K-pop industry as a whole has seen a substantial leap on the Billboard 200. 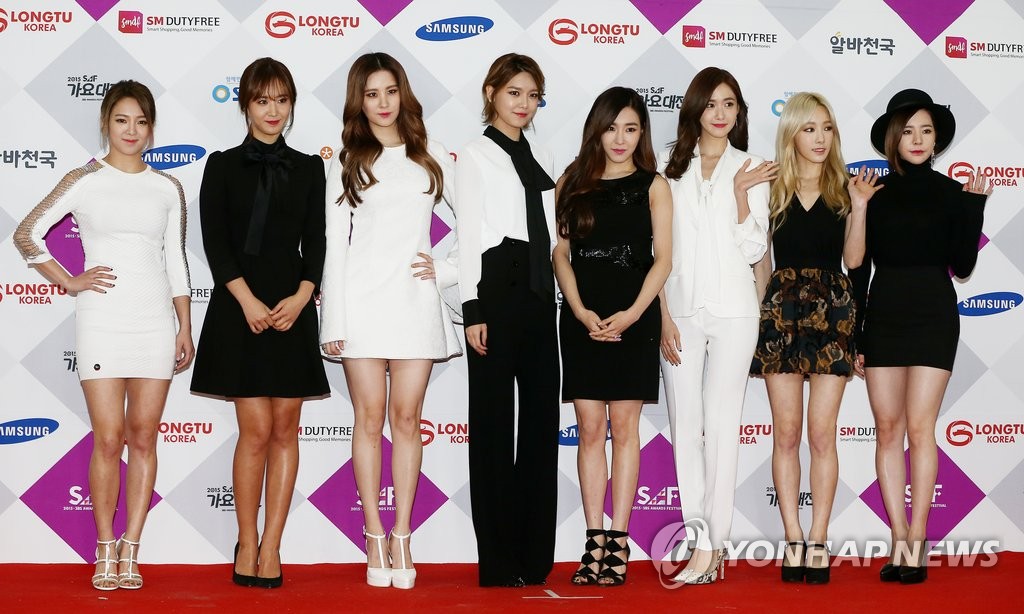 Fueled by K-pop's increased profile in the U.S., boy bands SuperM, Monsta X and NCT 127 also successfully landed within the top 10 spots last year. BLACKPINK also set a record high among modern K-pop girl groups with its EP "Kill This Love" peaking at No. 24 on the Billboard 200.

On the singles front, K-pop has been met with steeper challenges, with just a handful of modern acts managing to break into the Hot 100 mostly due to lack of name recognition and language barriers.

After the Kim Sisters, the first Korean act to land on the Hot 100 was the Wonder Girls in 2009 with the team's English version of "Nobody" reaching 76th.

In 2012, PSY skyrocketed up the Hot 100 chart with "Gangnam Style," with the viral sensation peaking at No. 2 for seven straight weeks. 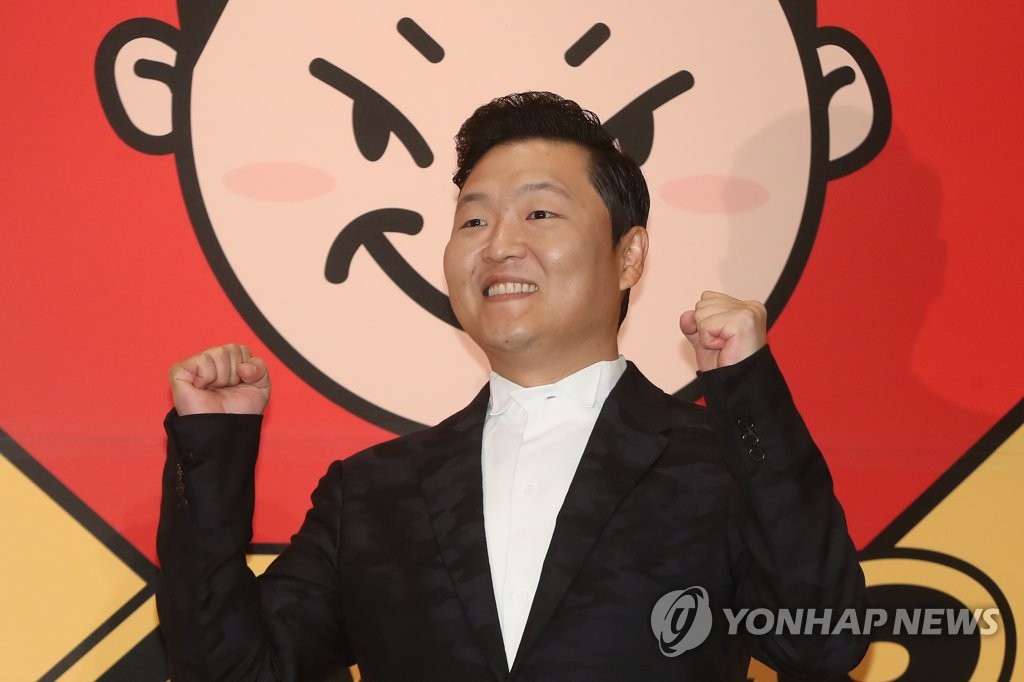 Music industry observers believe that the recent trend of big K-pop acts embracing English songs could benefit the artists in terms of better exposure and lead to higher chart performances.

Along with "Dynamite" by BTS, TWICE has recently released a full English version of "More and More," while BLACKPINK's new single "Ice Cream" featuring Selena Gomez is sung almost entirely in English. Former Monsta X singer Wonho has also put out an all English love ballad "Losing You."

"Usually American radio stations tend to skip non-English songs, but with 'Dynamite,' that element of discrimination seems to have been done away with," music critic Kim Youngdae said.

Kim added, "Global K-pop fans are generally satisfied with music sung in Korean, but fans in English-speaking countries must have the desire to have that one song that they can comfortably sing along to (in English)."

Before BTS: K-pop's decadeslong endeavor to take on Billboard charts

Before BTS: K-pop's decadeslong endeavor to take on Billboard charts