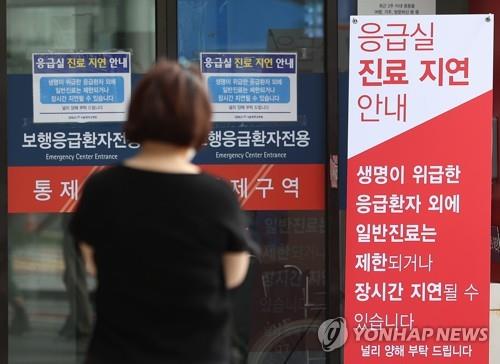 Data showed that 83.9 percent of trainee doctors have taken part in the strike as of Monday, with the percentage of fellows doctors reaching 32.6 percent. 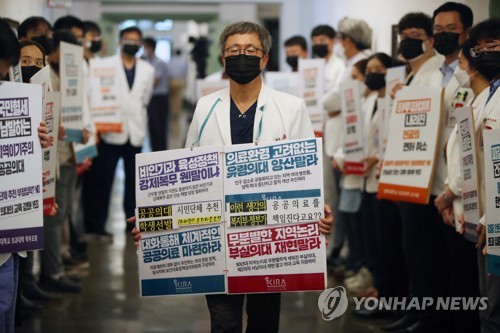 Trainee doctors and the Korean Medical Association (KMA) said the walkout will be maintained until the government scraps the reform plan outright.

The doctors' groups have said they are willing to hold public discussions with the government on all outstanding matters.