SEOUL, Sept. 1 (Yonhap) -- A group of Chinese fans of BTS member Jungkook will hold an online fireworks event in the South Korean southern port city of Busan to celebrate his birthday Tuesday, the local government said.

Beginning at 7:30 p.m. at Haeundae Beach in Busan, the birthday event will be streamed online for about 10 minutes, according to the government office of Haeundae Ward.

Complying with the social distancing guidelines against the novel coronavirus pandemic in Busan, the event's organizers will not hold any programs at the site, the ward office said.

It said the Chinese fans have asked the ward's permission as the special birthday party is aimed at providing comfort to Army, referring to the fan base of BTS across the world, struggling with COVID-19.

They put up an advertisement wrapping around the outside of a nearly 400-meter train, covered with images of Jungkook.

It is the first time in 16 years that KTX has allowed such an advertisement on the exterior of a train.

On Tuesday, coinciding with Jungkook's birthday, BTS landed at No. 1 on Billboard's main singles chart with its latest single "Dynamite," becoming the first South Korean singer or group to achieve the feat. 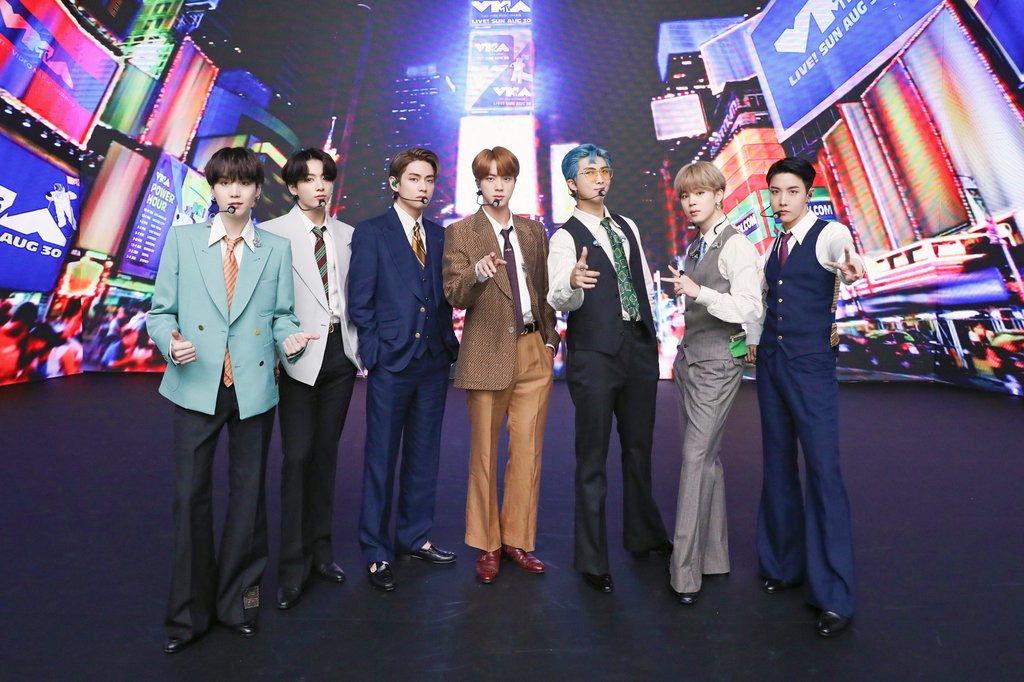 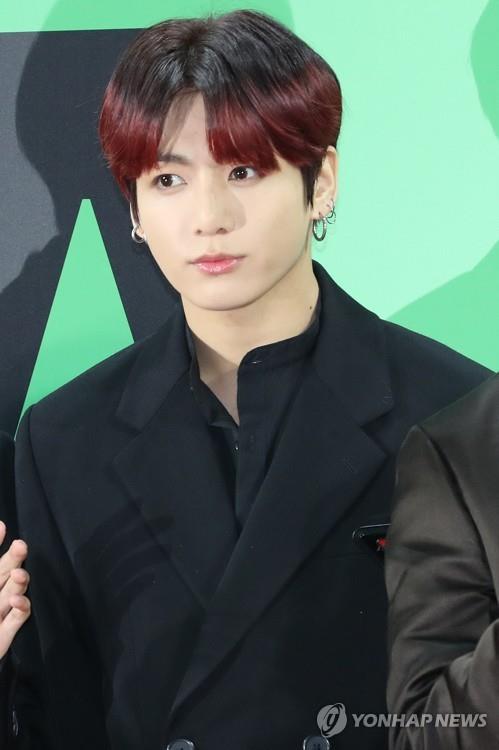