The South Korean unit of General Motors Co. sold 27,747 vehicles in August, up from 24,517 units the previous year, the company said in a statement. 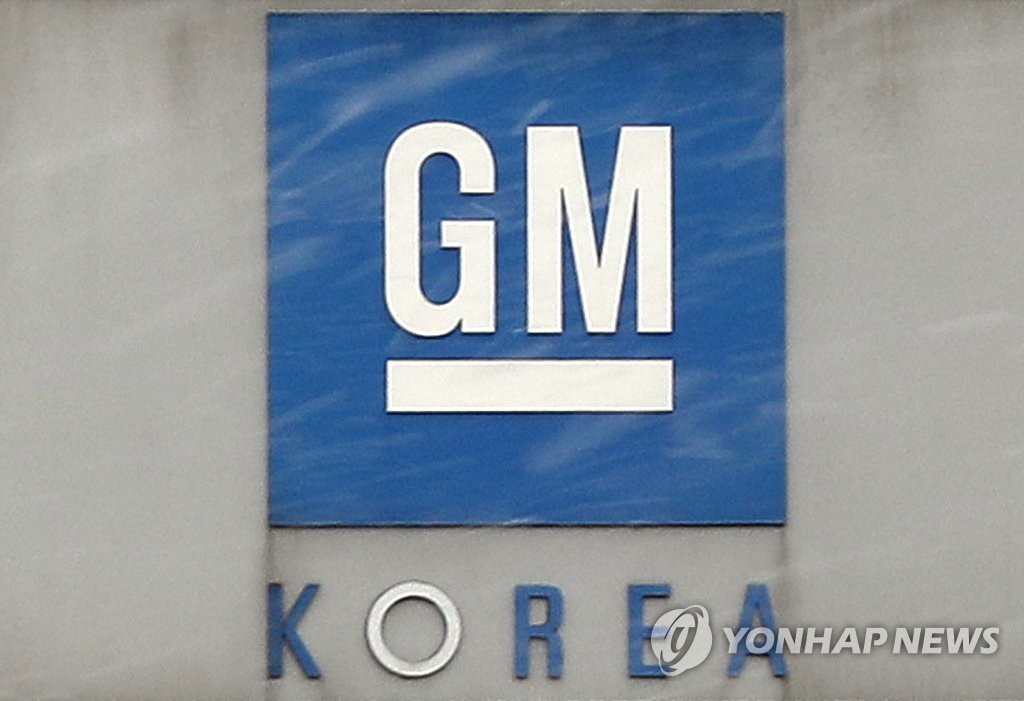