Several regional governments, especially in southern regions where the impact of the typhoon was expected to be hardest, are bracing for the arrival of Maysak. 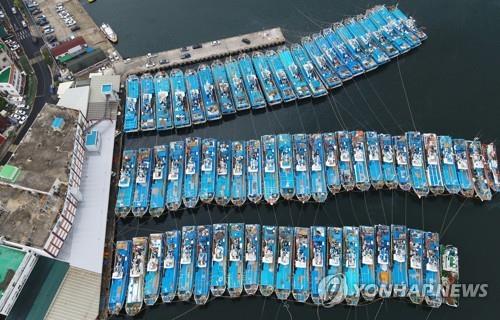 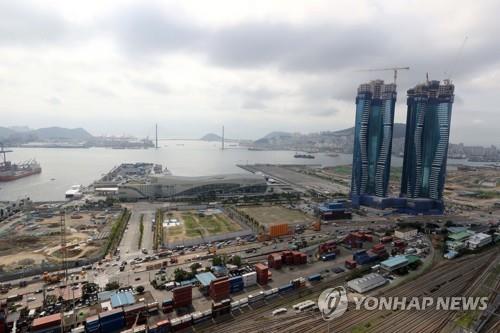