INCHEON, Sept. 1 (Yonhap) -- Back in action on Tuesday after missing over two months with an illness, SK Wyverns' manager Youm Kyoung-youb hasn't changed. He was still the same, demanding bench boss who put all the blame for a disastrous season on his own shoulders, though it's that kind of exacting and critical mindset that had stressed him out in the first place. 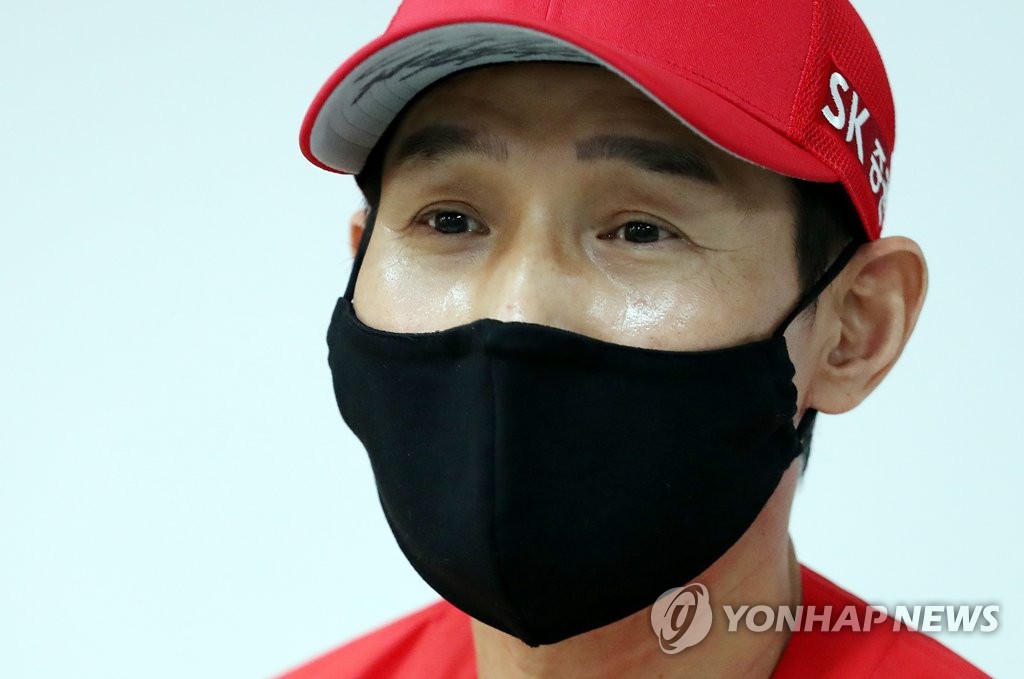 Youm rejoined the Wyverns' dugout for the first time since falling ill during a game on June 25. The 52-year-old briefly lost consciousness and was immediately transported to a nearby hospital. Youm was the first KBO manager to collapse in the middle of a game. Doctors cited Youm's lack of sleep, insufficient diet and excessive stress as reasons for his poor health conditions. They recommended Youm stay out of baseball for at least two months. His bench coach Park Kyung-oan served as interim boss.

Reading from a statement in his pregame press conference, Youm apologized for being away from the club during such a difficult stretch. 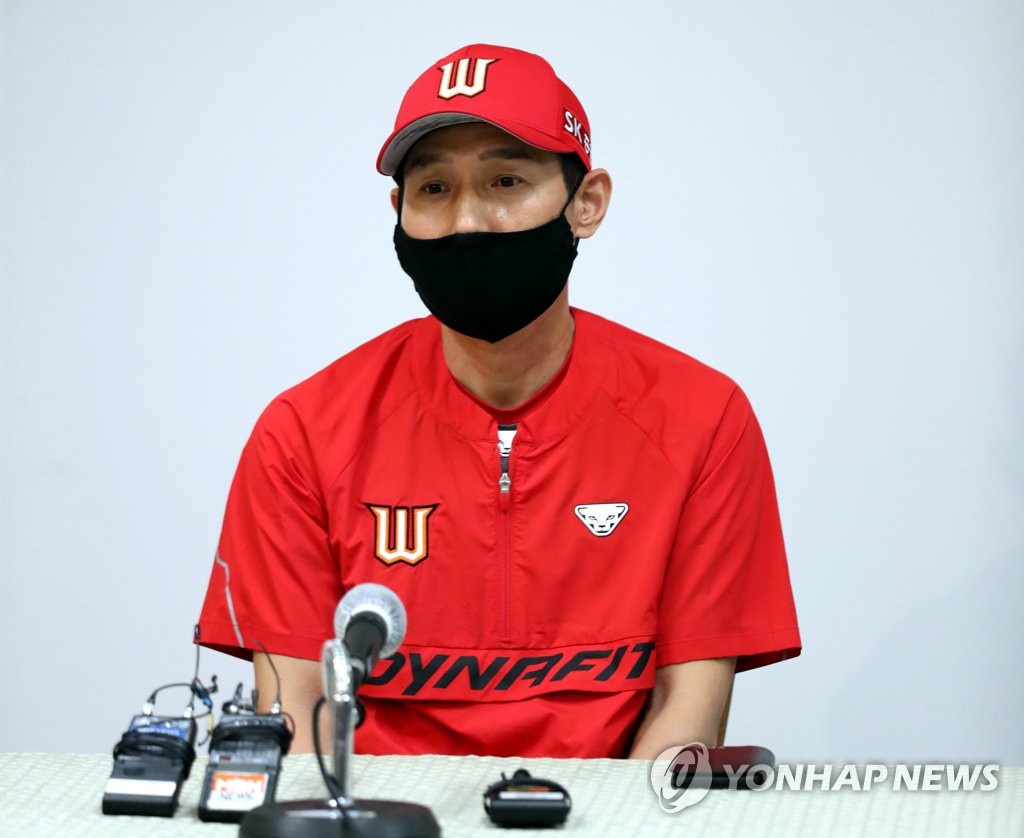 "I'll try to put the team back on track," Youm said at SK Happy Dream Park in Incheon, 40 kilometers west of Seoul. "I spent the past two months thinking about what had gone wrong, and reflecting on my life in general."

Youm added he is "wholly responsible" for the Wyverns' dismal performance this year. The Wyverns were 32-63-1 (wins-losses-ties) entering Tuesday's action, in ninth place among 10 clubs. With 48 games remaining, they were 18.5 games behind the KT Wiz for the fifth and final playoff spot. 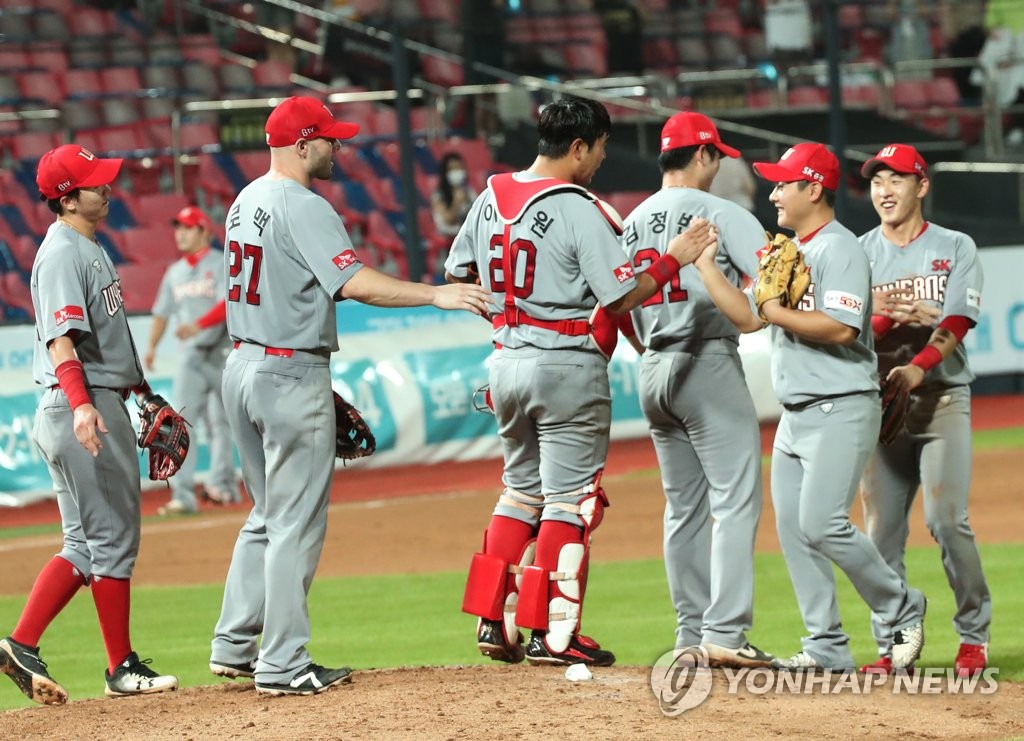 "I am sorry that I've let down people," said Youm, who didn't take questions from the media. "I will try to give our fans more hope from now on and show them the direction that we'll be taking in the future. I think that's my responsibility as manager, and it's also an opportunity for me." 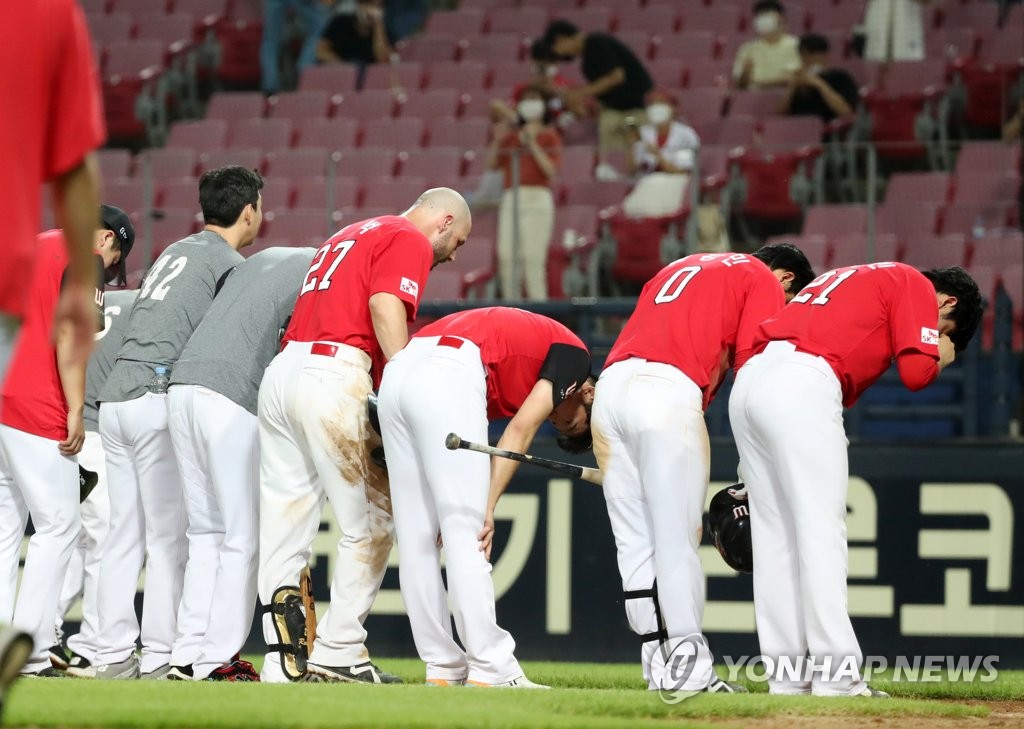 Back in dugout, KBO manager apologizes for missing time with illness

Back in dugout, KBO manager apologizes for missing time with illness