Among them, 3,856, or 39 percent, were symptomless, Rep. Park Dae-chul of the main opposition United Future Party said on the basis of data from the Korea Centers for Disease Control and Prevention (KCDC).

It is the first time that the country's formal statistics on coronavirus patients with no specific symptoms has been made public. The revelation adds to concerns about coronavirus cases that are hard to trace.

Park also expressed worries over symptomatic patients who don't know that they have been infected.

"We need to review the existing anti-virus system that starts from symptomatic patients," he told Yonhap News Agency over phone. 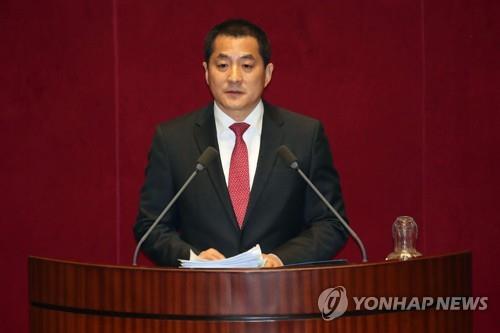