SEOUL, Sept. 1 (Yonhap) -- A second South Korean minor league baseball player tested positive for the novel coronavirus on Tuesday, about 24 hours after his teammate was infected.

The Korea Baseball Organization (KBO) announced that a member of the Hanwha Eagles' minor league affiliate tested positive for COVID-19, joining his teammate, pitcher Shin Jung-rak. Shin became the first South Korean professional athlete to be infected with the virus. The identity of the second player is being withheld. The KBO only said the player had been on the Eagles' "developmental" team, a notch below the proper Futures League squad. 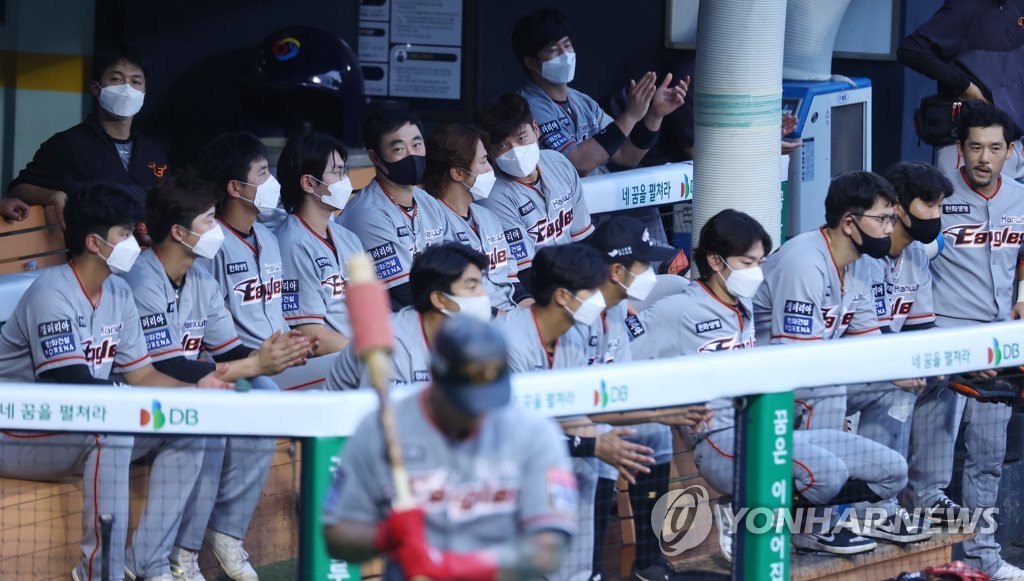 The Eagles have informed the league office that the second player had been in isolation in his dormitory after getting tested earlier in the day, and that they're trying to determine the route of his infection and see who on the club has been in contact with him.

Following Shin's positive test late Monday, 96 players, coaches and team staffers in the minor league organization were tested. In addition to the one positive case, 45 have tested negative and 50 others are awaiting their test results.

Earlier Tuesday, two recent KBO call-ups for the Eagles that had recently been in contact with Shin both tested negative for COVID-19. National health authorities gave the KBO the go-ahead sign to play all five games Tuesday, including the one between the Eagles and the Doosan Bears in Seoul, to be staged as scheduled. 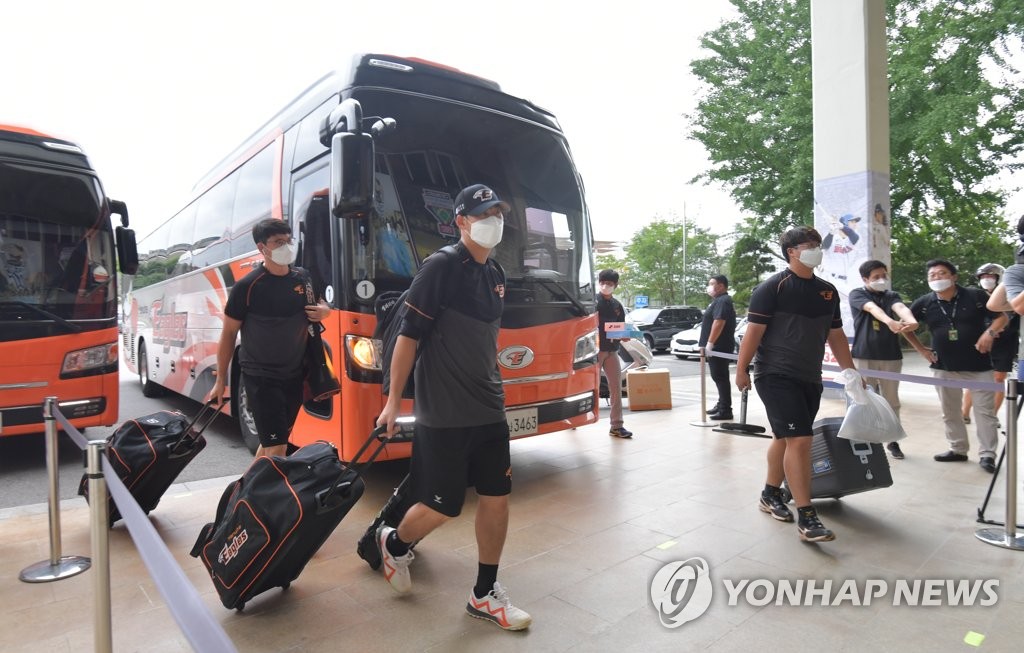 Ten KBO clubs have between 44 and 50 games remaining this season, which began about a month and a half behind schedule on May 5. Despite the tighter-than-normal window, the league set out to finish the full, 144-game season.

In case of an outbreak within teams, the KBO will not unilaterally press pause on the season but will instead meet with club executives while infected players remain in quarantine. The contingency plan includes shortening the schedule to as few as 126 games.

To prevent spread of the virus, KBO clubs have played most of the season without fans. 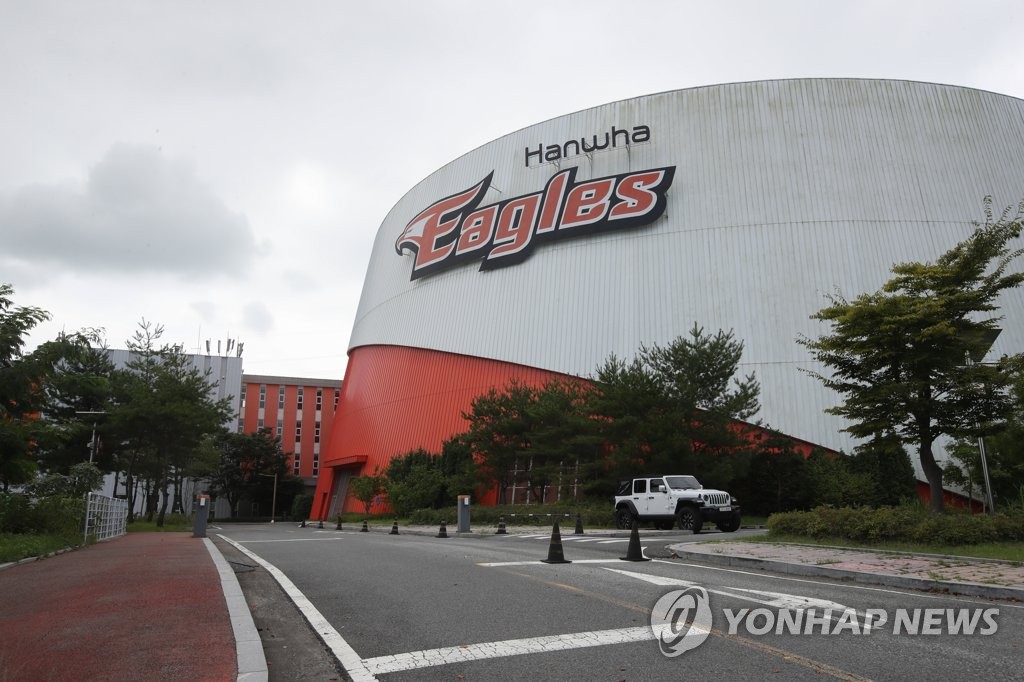