(ATTN: UPDATES with remarks from a Defense Department official regarding China's nuclear capability in last 4 paras)
By Byun Duk-kun 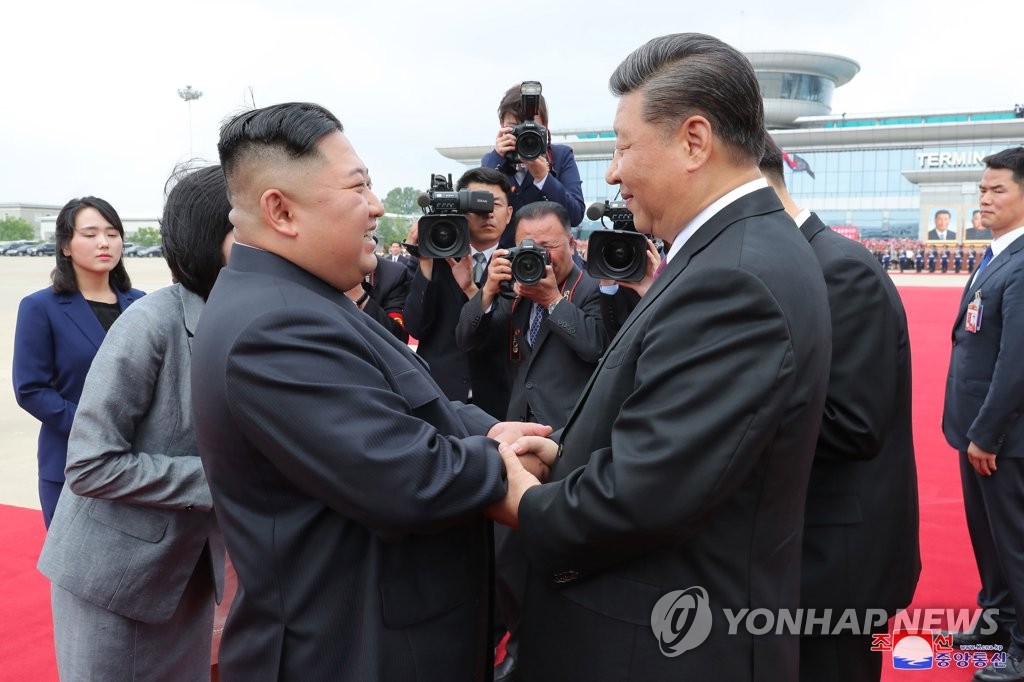 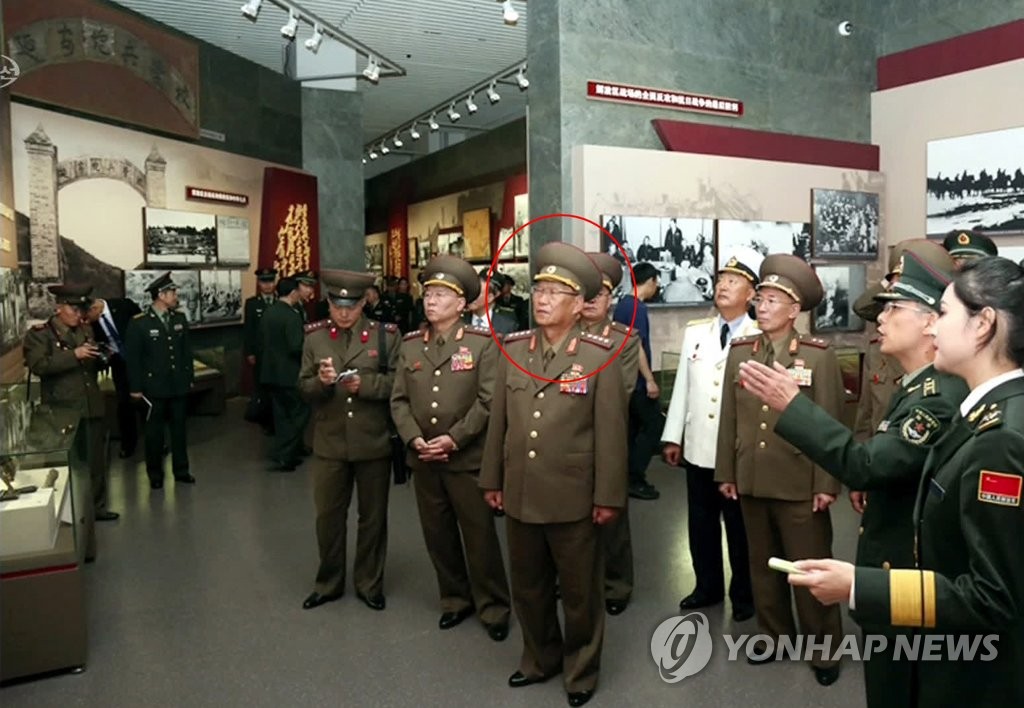 Meanwhile, the report estimated China's nuclear warheads stockpile to be currently at "low two hundreds" in what could be the first detailed U.S. assessment of China's nuclear capability.

"The report does contend that there's currently an estimated low two hundreds, in terms of warheads stockpiles, and it's projected to at least double in size over the next decade as China expands and modernizes nuclear forces," Deputy Assistant Secretary of Defense for China Chad Sbragia said in a webinar hosted by Washington-based U.S. policy think tank American Enterprise Institute (AEI).

"I think it's also important that the report notes that China is expanding and modernizing and diversifying its nuclear forces across the board, so just looking at number of warheads by itself is not the entire picture or doesn't paint a holistic understanding of where the Chinese are or maybe where they want to go," said Sbragia.