The organization will be manned by officials from the land ministry, financial regulators, tax authorities, prosecutors and police, Hong said.

The government will soon draft a bill to establish the organization, which is aimed at "swiftly cracking down on illegal activities in the property market," Hong said.

Apartment prices in Seoul have shown signs of stabilizing since the government unveiled a set of measures to cool prices and supply more homes, Hong said.

Last month, the government also announced it will supply 132,000 homes, including 110,000 homes in Seoul, in the capital city and neighboring areas by 2028 by easing restrictions on the construction of residential buildings.

The government will unveil details of a plan to supply 30,000 homes next week, Hong said. 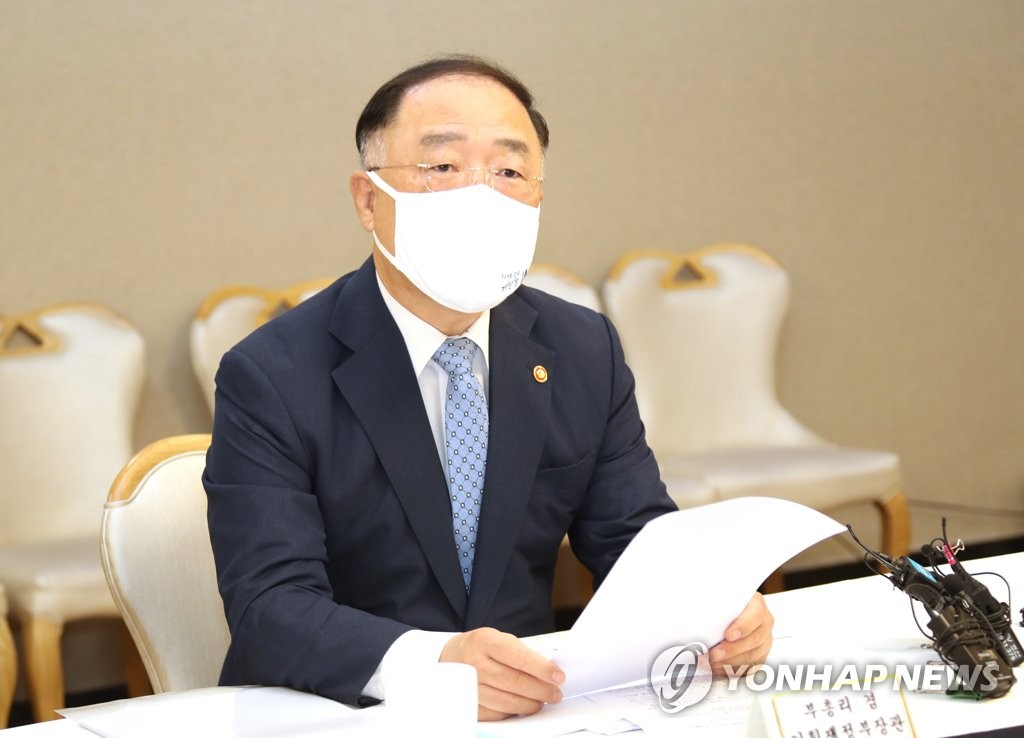