SEOUL, Sept. 2 (Yonhap) -- The number of additional new coronavirus cases stayed below 300 for the fourth consecutive day on Wednesday, probably helped by the country's enhanced social distancing scheme, but the growing number of untraceable infections, together with more critically ill patients, is making the country's virus fight tougher.

It marked the 21st consecutive day of triple-digit rises. The country has been reporting three-digit new COVID-19 cases since Aug. 14, led by group infections from a conservative church in the capital city. 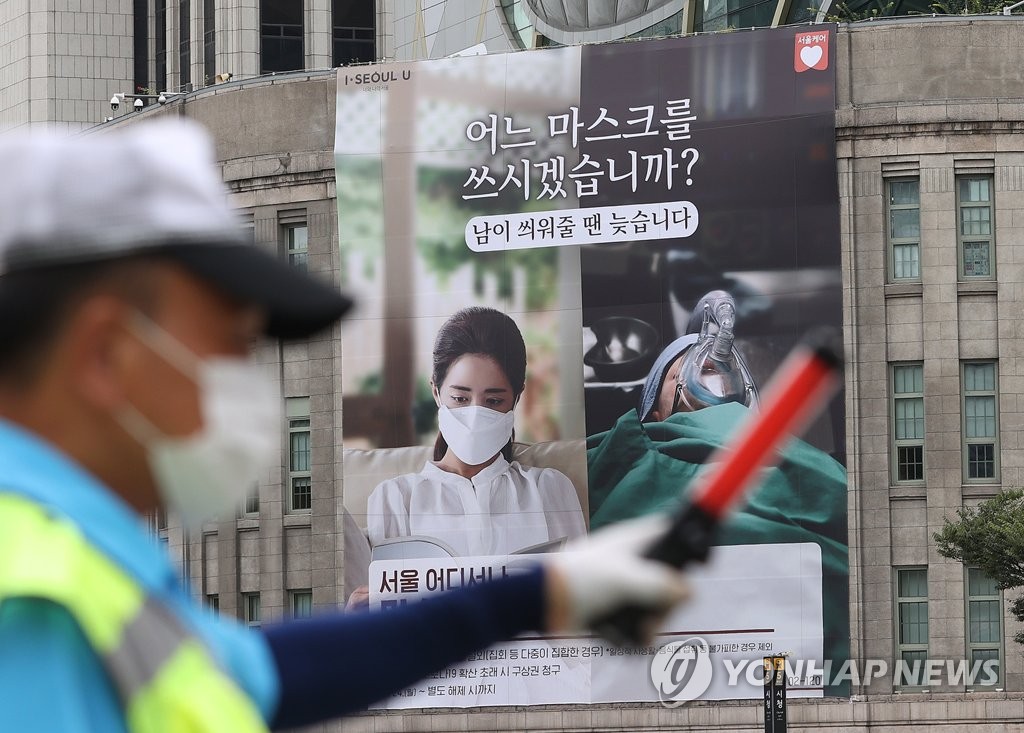 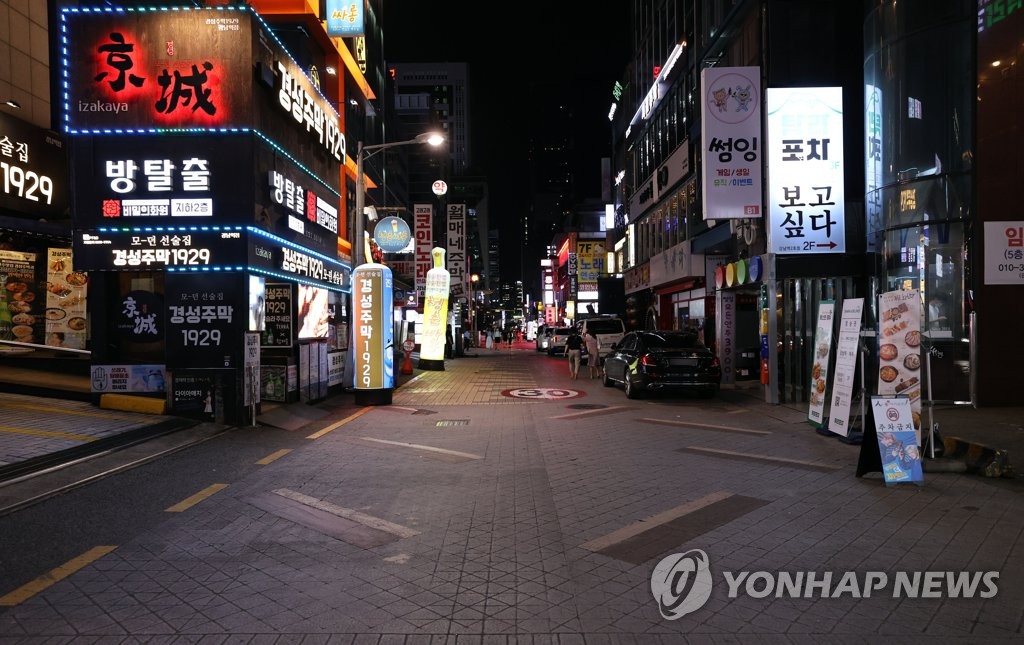 On Sunday, South Korea also implemented a quasi-Level 3 scheme in the Seoul metropolitan area. Under enhanced guidelines, restaurants and bakeries can operate until 9 p.m., and only takeaway and delivery are permitted from 9 p.m. to 5 a.m..

The total number of people released from quarantine after making full recoveries reached 15,356, up 158 from the previous day.