WASHINGTON, Sept. 1 (Yonhap) -- The U.S. State Department has extended the travel ban on North Korea for another year, citing what it called a "serious risk" of arrest and long-term detention of U.S. citizens by the communist state, a public notice showed Tuesday.

The one-year extension marks the third of its kind since Washington declared all U.S. passports invalid for visits to, in and through the North on Sept. 1, 2017. 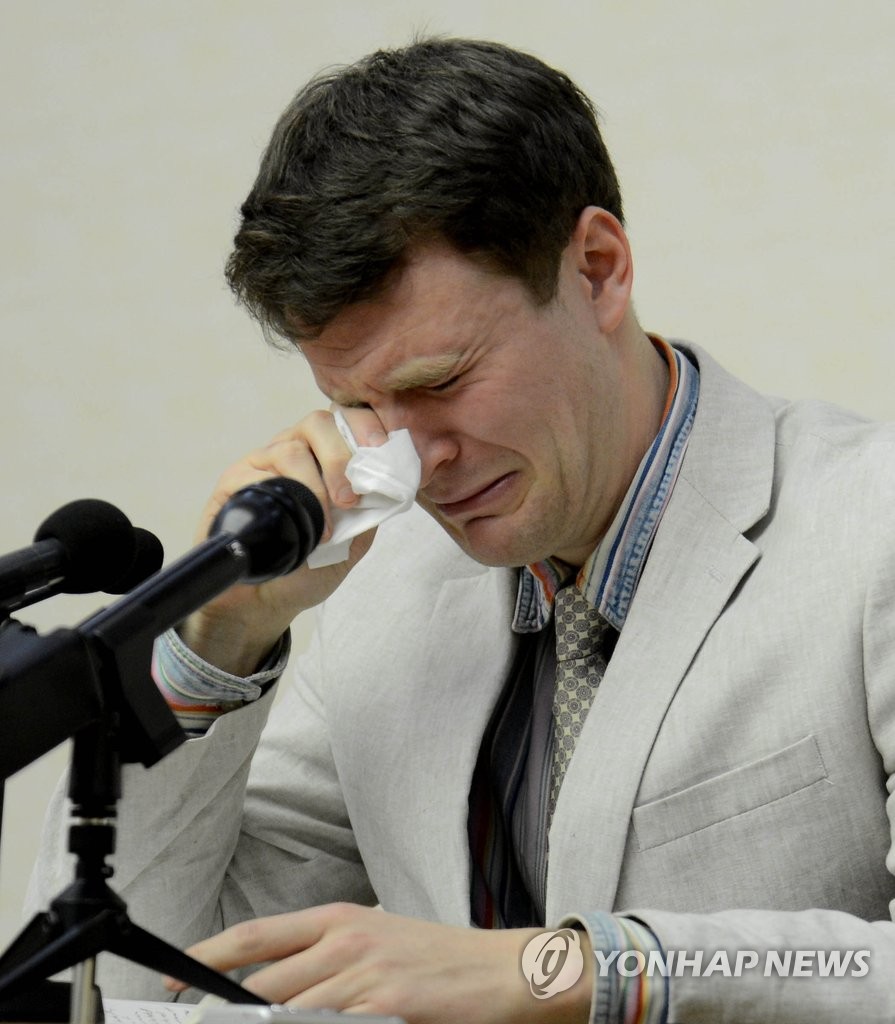 The move followed the death of Otto Warmbier, who died six days after he returned home following his release from North Korea in June 2017. The then 22-year-old had been detained by North Korea since January 2016 on suspicions of trying to steal a propaganda poster from his hotel in Pyongyang.

"The Department of State has determined that there continues to be serious risk to United States citizens and nationals of arrest and long-term detention representing imminent danger to their physical safety," said the public notice, posted on the website of the U.S. Federal Register.

"Accordingly, all United States passports shall remain invalid for travel to, in, or through the DPRK unless specially validated for such travel," it added.

Separately, the State Department maintains the highest level-4 or "Do Not Travel" travel advisory on the North, partly because of the COVID-19 pandemic, according to its own website.

"Do not travel to North Korea due to COVID-19 and the serious risk of arrest and long-term detention of U.S. nationals," says the travel advisory, dated Aug. 6.

No massive outbreak of COVID-19 has been confirmed in the impoverished North, which has nearly closed off all its borders, including those shared with its largest communist ally China.