The season's ninth typhoon was barreling toward the southern coastal regions at 32 kph over seas some 117 kilometers south of Seogwipo in Jeju as of 8:30 p.m., according to the Korea Meteorological Administration (KMA). Its maximum wind speed was 45 meters per second.

It was expected to make landfall north of Busan at around 3:00 a.m. Thursday before moving northward to the country's eastern coastal regions. It was then expected to travel to North Korea before downgrading near the North's eastern city of Chongjin on Thursday night. 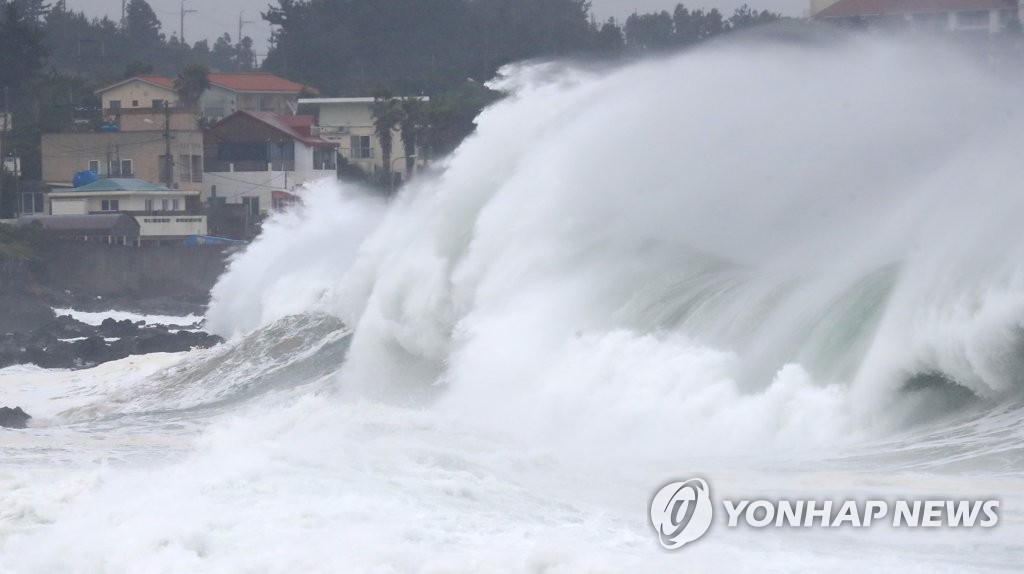 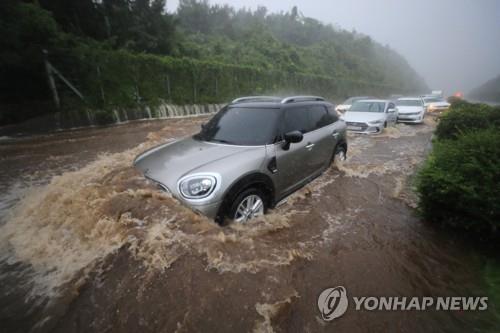 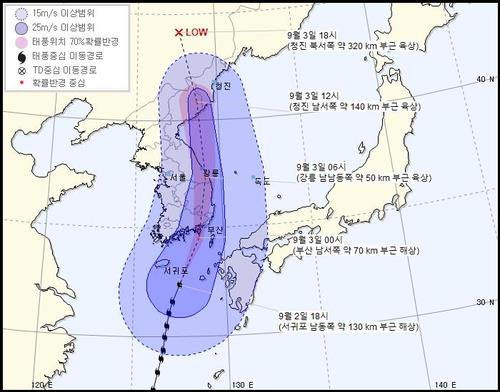 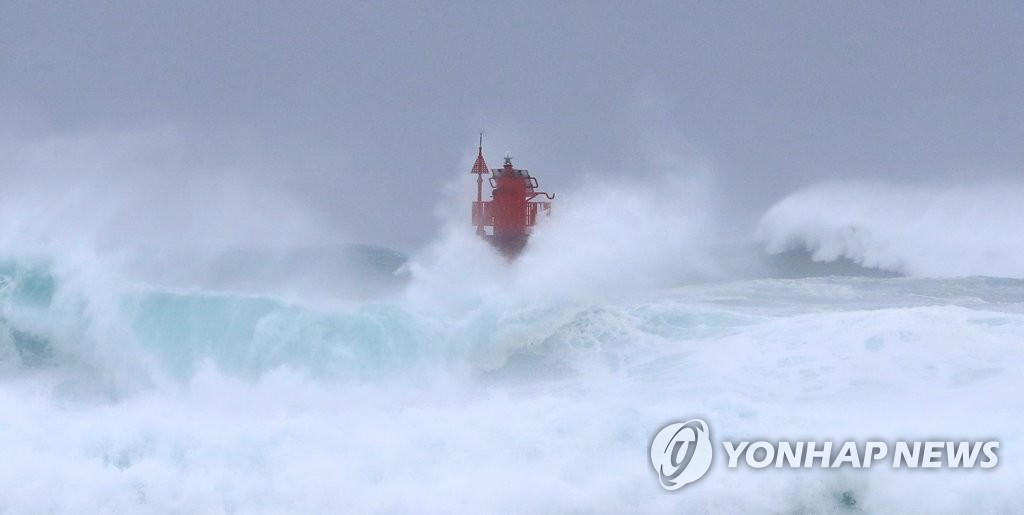 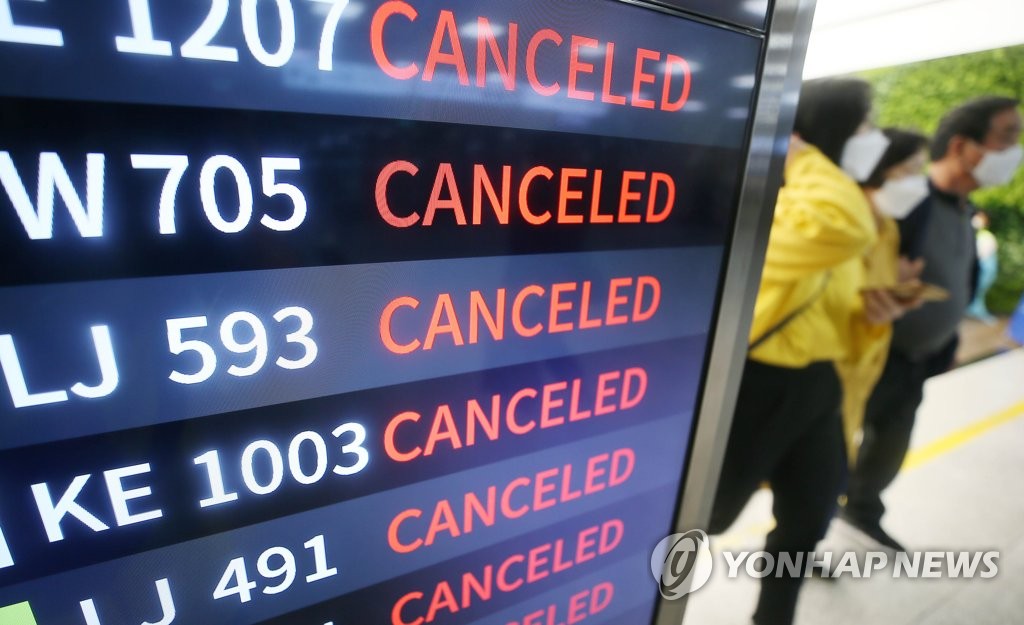 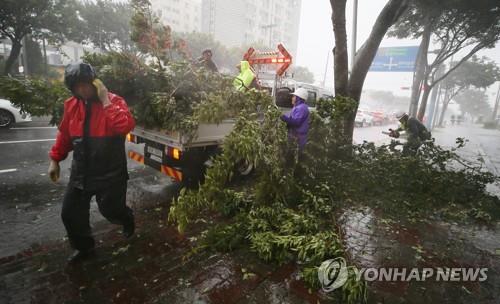 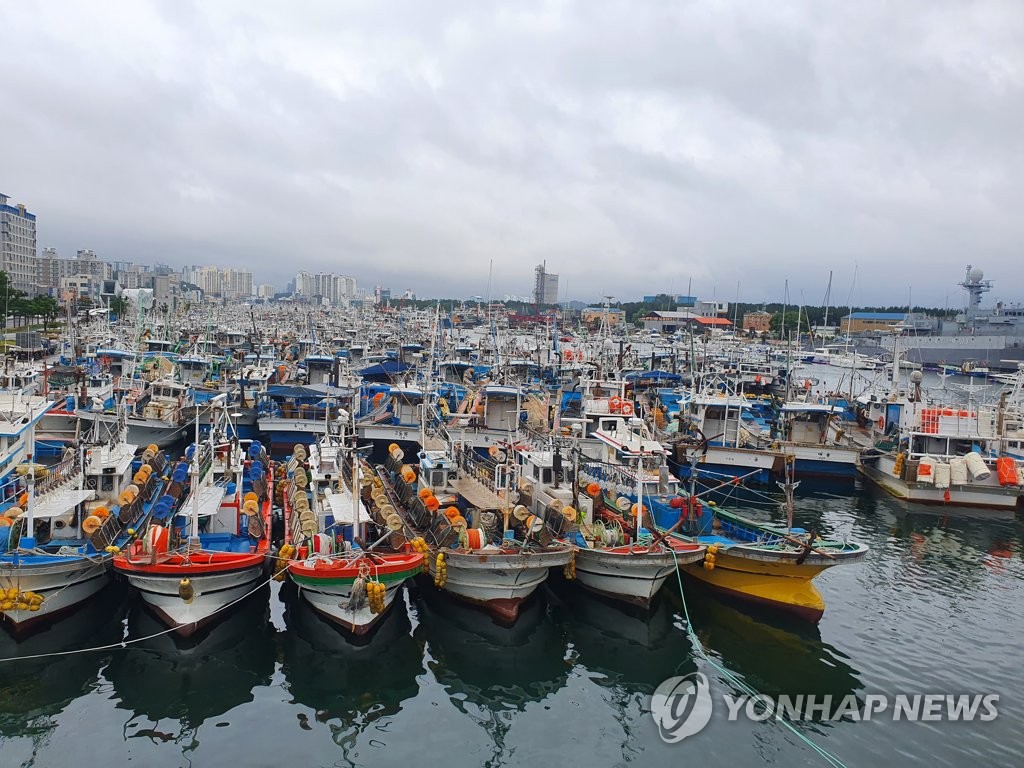