The country's surplus in the trade of films, dramas, songs and other cultural content came to US$18.4 million in June, according to the data from the Bank of Korea.

South Korea's cultural content trade balance had been in the black since October last year.

The country registered its first cultural content trade surplus of $14.2 million in October 2014, and the balance had been in the black for 59 months running before it came to zilch in September last year.

Recently, South Korean boy band BTS has written a new chapter in K-pop history by topping the Billboard Hot 100 songs chart for the first time as a South Korean artist. 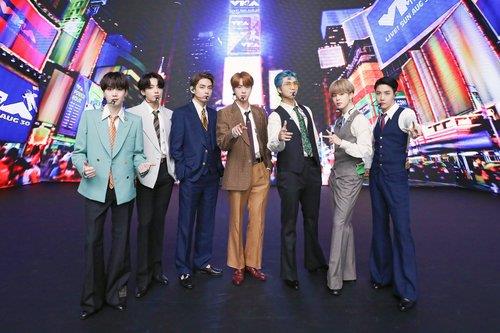