SEOUL, Sept. 2 (Yonhap) -- LG Electronics Inc. said Wednesday its new smartphone with a unique form factor will be unveiled later this month as it seeks to overcome a long slump in its mobile business.

In a 20-second video invitation for the upcoming launch event on Sept. 14, LG hinted that its new device will be a dual-screen smartphone with a rotating form factor.

The video showed that the handset's main display could rotate clockwise to reveal a secondary screen under it and create a T-shape design.

"Life gets better in unexpected ways when you discover the unexplored," LG said in the video. 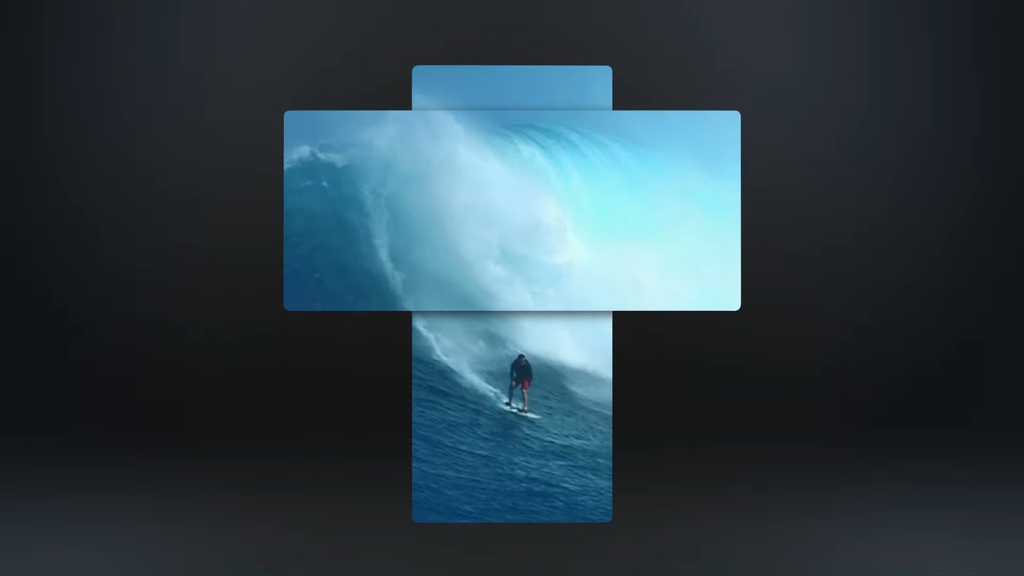 Information on LG's new mobile device, known by its codename "Wing," has been leaked by foreign tech reviewers in recent days. They predicted the new LG phone to have a 6.8-inch main panel and a smaller secondary screen of around 4 inches.

The new smartphone is expected to come with a triple camera setup, with a 64-megapixel main sensor.

LG has yet to confirm any specifications for the upcoming handset, but it revealed that the device is made under the company's new smartphone strategy Explorer Project.

For the project, LG said it has joined hands with global streaming service providers, such as Ficto, Tubi and Rave, to provide better video content for smartphones. 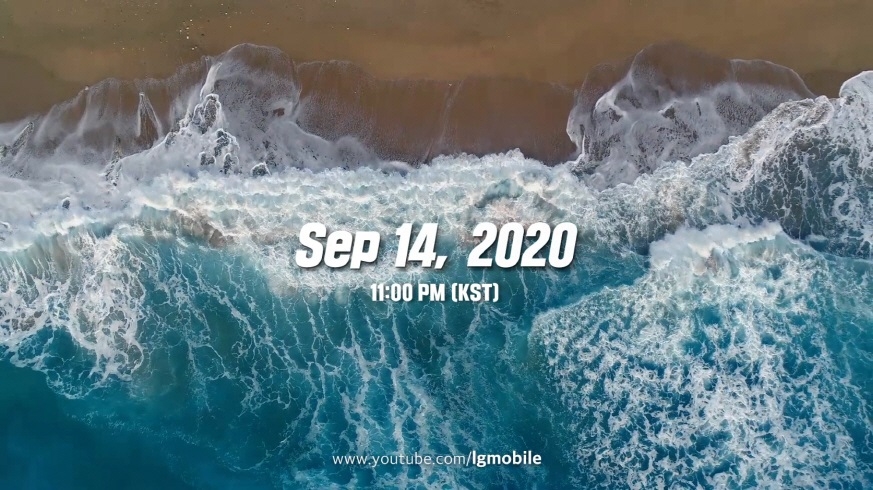 LG said the Explorer Project is designed for its innovative smartphones only, so its existing premium smartphone lineup will run separately.

LG has been trying to turn around its struggling mobile business with new smartphones.

LG's Mobile Communications division posted an operating loss of 206.5 billion won (US$174 million) in the second quarter of the year, extending its losses to the 21st consecutive quarter. Its revenue also declined 18.9 percent on-year to 1.31 trillion won in the April-June period.