SEOUL, Sept. 2 (Yonhap) -- North Korea's official newspaper on Wednesday urged efforts to prevent damage from another typhoon heading toward the Korean Peninsula as the country grapples to recover from a previous typhoon.

The North was hit by Typhoon Bavi last week that caused flooding and destruction in many areas, including its southwestern province of Hwanghae, known as a major rice-producing region. Leader Kim Jong-un visited the province, calling for recovery efforts though he said the damage is "smaller than expected."

"A warning has been issued in the country that Typhoon No. 9 (Maysak), coming from the Philippines, is likely to affect the country. As such, we are taking active measures to prevent damage in the country's eastern regions," the Rodong Sinmun, the official newspaper of the ruling party, said in an article Wednesday. 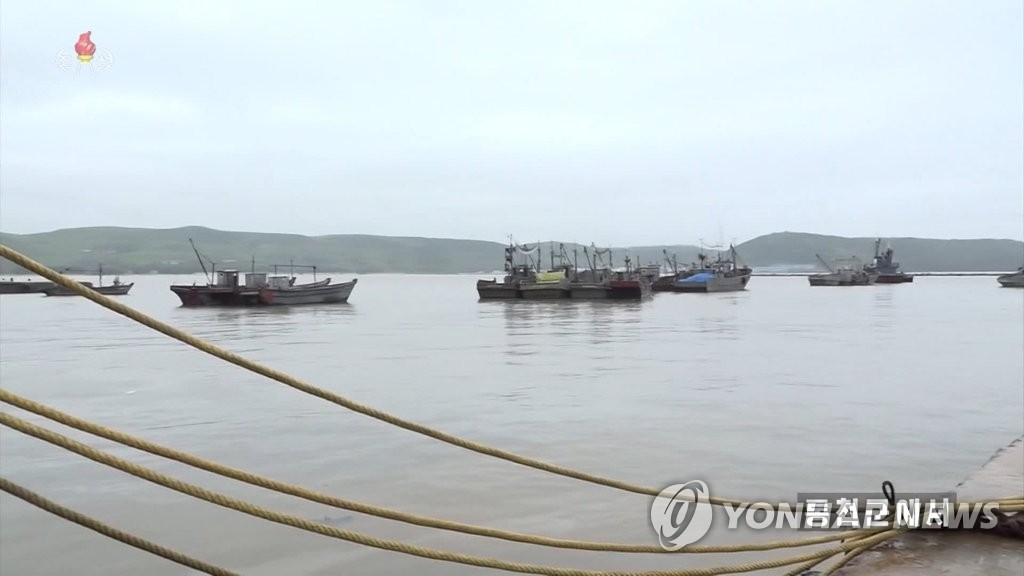 Typhoon Maysak, the ninth of the season, will likely hit the country's eastern regions, with some areas expected to receive up to 400 millimeters of rain Wednesday and Thursday, according to state media.

"We need to come up with thorough measures to prevent accidents and natural disasters," leader Kim was quoted as saying in the paper.

The paper added that officials were taking several measures so as to minimize damage in crop fields, factories and in the fishing industry in Kangwon Province and in northeastern areas, including North and South Hamgyong provinces. 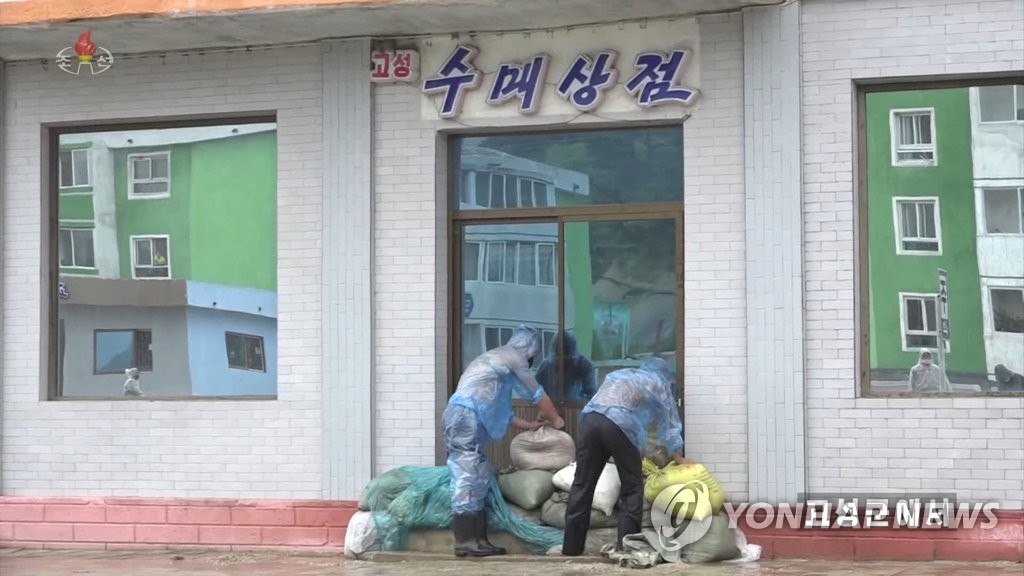 Residents are ready to evacuate from within 4 kilometers of the coast in Goseong, Kangwon Province, according to the North's Korean Central TV. Tongcheon City moved its residents in coastal areas to shelters, while fixing vessels to safe docks.

Roof blocks are pressed with heavy dust bags and road signs are chained in other parts of the province.

The latest typhoon comes as North Korea suffers from a double whammy of coronavirus concerns and deepening economic woes, and fresh concerns over damage caused by recent heavy downpours.

The 10th typhoon is forecast to hit Japan's southern island of Kyushu and the Korean Peninsula on Monday. 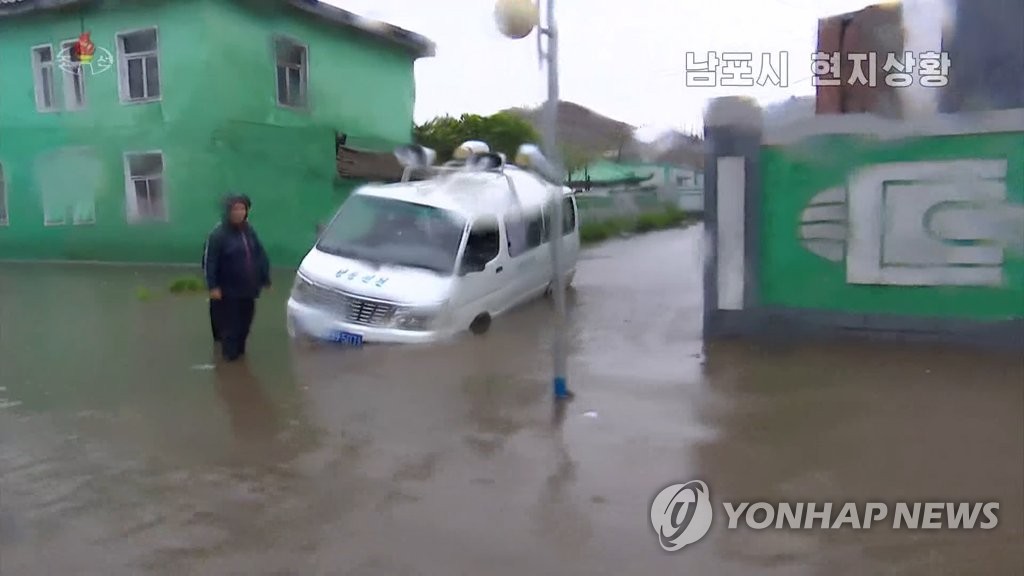