An index gauging the average sales of small merchants across the nation reached 0.75 in the final week of August, compared with the same period of last year when the index was at 1, according to Korea Credit Data, a consultancy for smaller firms.

The reading translates to smaller merchants' revenues amounting to 75 percent of the level recorded in the same period of last year.

The figure also marked the lowest since the final week of February when the first wave of the virus outbreak gripped the country. 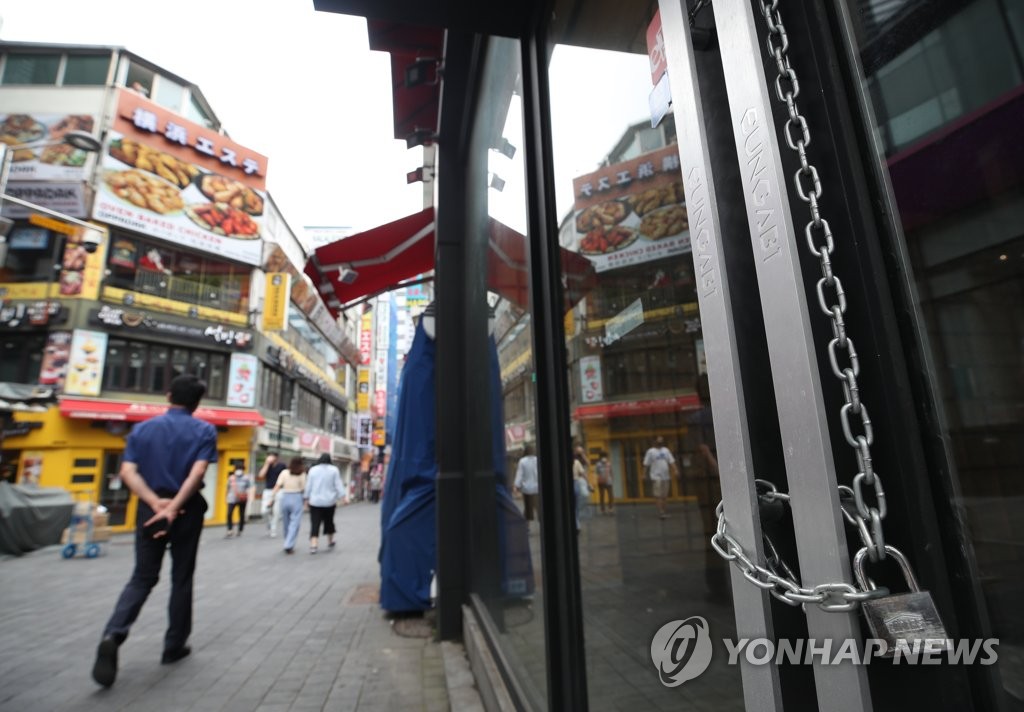 The fall in sales came as the country expanded stricter social distancing across the nation on Sept. 23 to contain the fast spread of COVID-19.

Merchants operating mom and pop stores in Seoul, in particular, suffered a sharp decline in revenues, the data showed.

South Korea has been struggling to contain the spike in virus cases since Aug. 14 when the number of daily virus infections reached 103.

The country's new virus cases stayed below 300 for the fourth straight day on Wednesday, but its additional virus infections have been in the triple digits for three weeks. 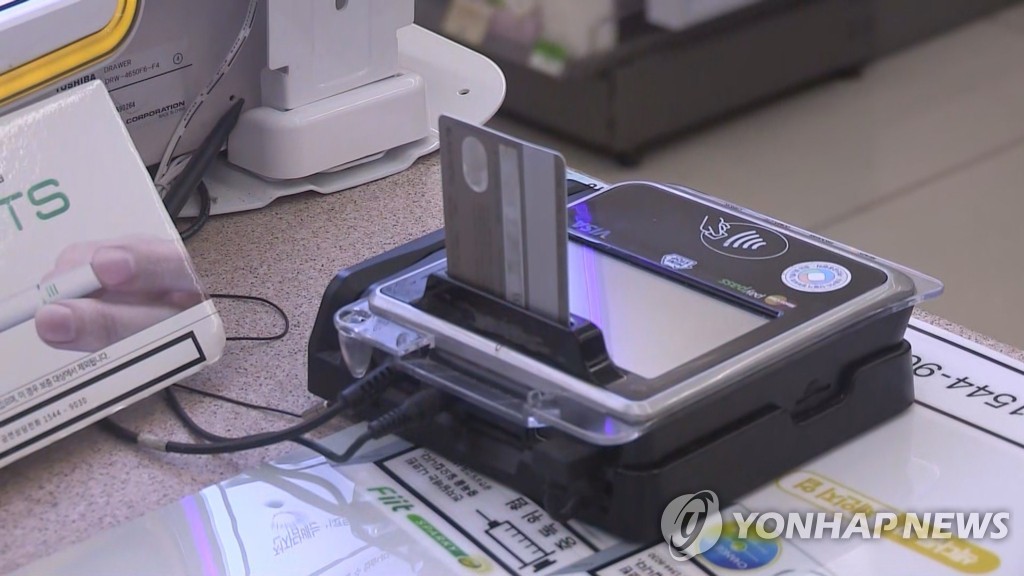