"But we are far from being in a situation where we can feel relieved as cluster infections are continuing at various facilities and gatherings, and the declining trend is not very clear." 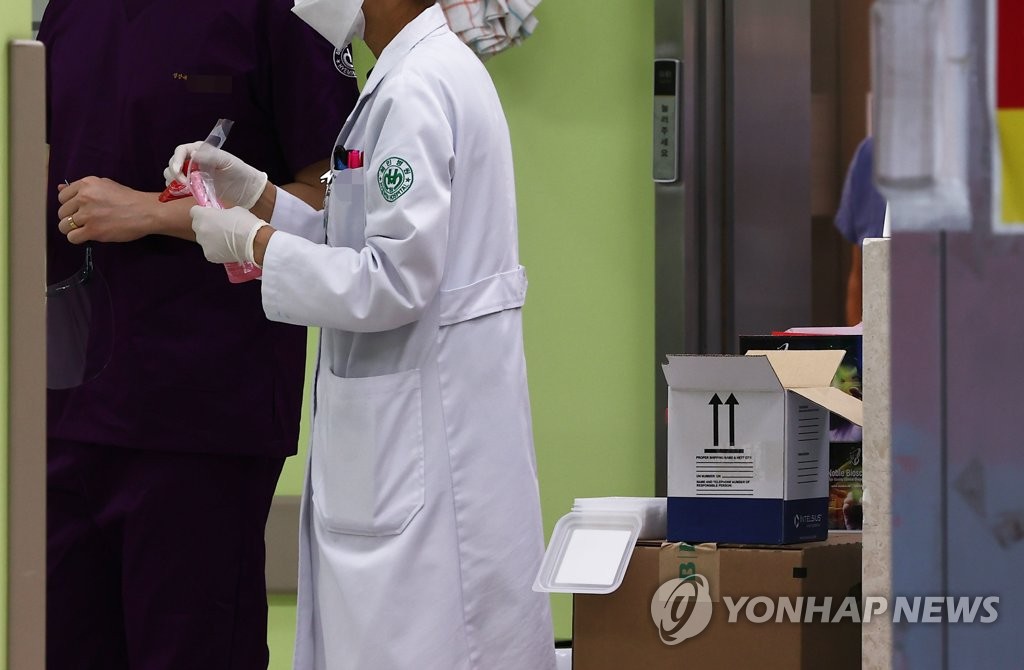 "Until this weekend, the government and the people should pull together to make sure this short and strong, intensive social distancing measures can take place," Kim said, urging citizens to avoid all unnecessary contact with others during the period. 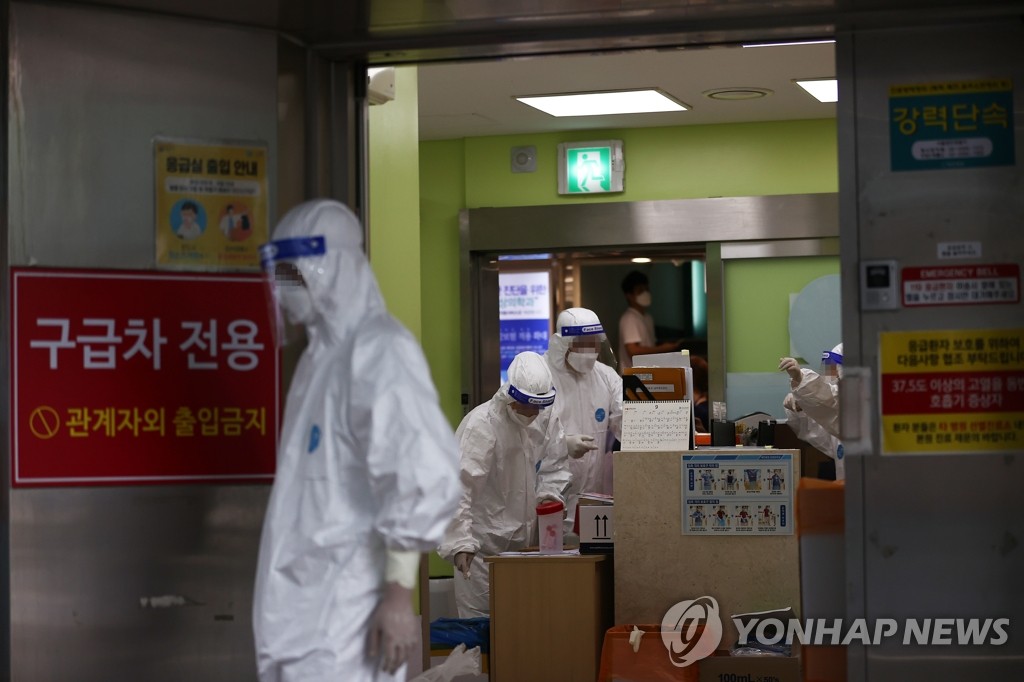 As of Tuesday, 24 percent of the patients identified in the past two weeks had unknown transmission routes, a sign undetected virus cases may have already spread in the local community.

Of the patients newly confirmed Tuesday, 36.2 percent were age 60 or older.