The Blue Jays will face the Miami Marlins for the second game of their two-game set at Marlins Park in Miami at 6:40 p.m. Wednesday (local time), or 7:40 a.m. Thursday in South Korea. 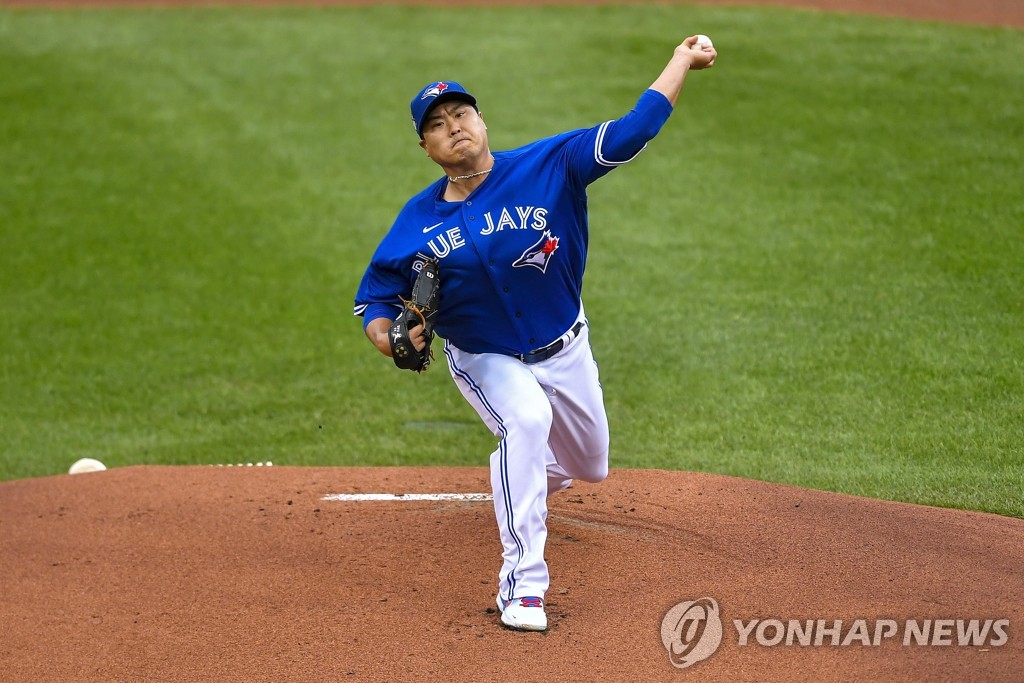 This will be Ryu's second meeting against the Marlins. On Aug. 11, Ryu held the Marlins to a run on two hits over six innings for a no-decision. The lone run came courtesy of a solo home run by Brian Anderson.

The Blue Jays, at 18-16, are holding down the second Wild Card spot in the American League. The Marlins are 16-15, good for second place in the National League East.

Under the expanded playoff format, the top two teams from each division, plus two teams with the next best records in each league, will advance to the postseason this year. Both the Blue Jays and the Marlins wouldn't have been expected to contend in a normal, 162-game season, but they may just squeeze after the abbreviated, 60-game season. 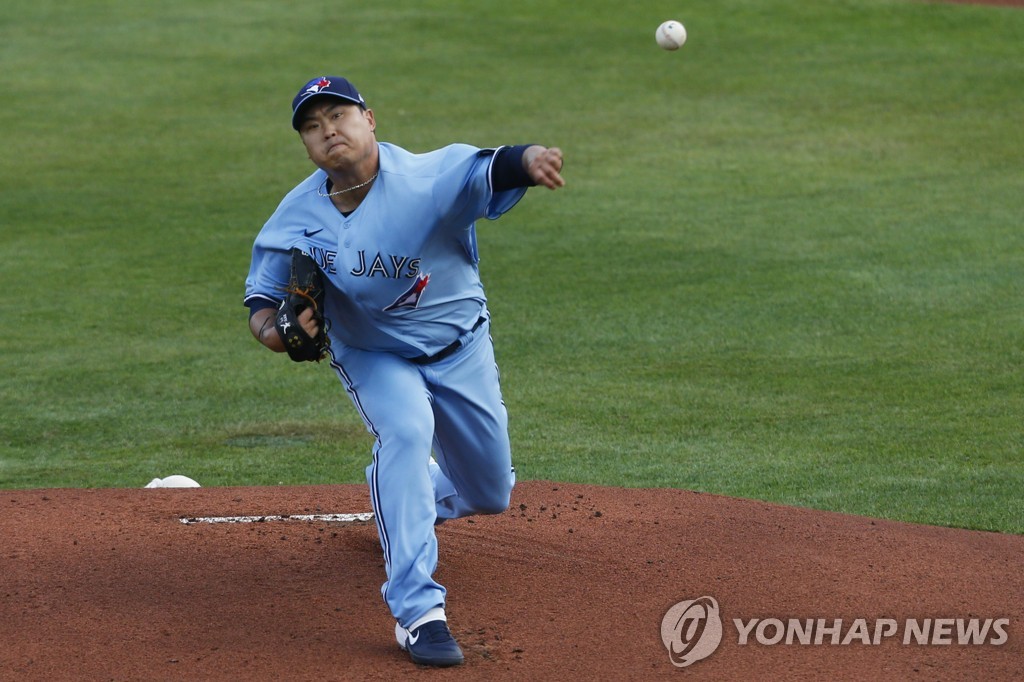 And the Blue Jays showed they mean business at Monday's trade deadline, acquiring veterans to shore up their injury-plagued starting rotation and infield. The Marlins were a willing partner in one such deal, as they shipped versatile infielder Jonathan Villar to Toronto for a player to be named later.

Villar had one of two Marlins' hits against Ryu in the pitcher's last meeting against the team.

The Marlins themselves were busy at the deadline, as they brought in outfielder Starling Marte from the Arizona Diamondbacks. The former All-Star with the Pittsburgh Pirates is viewed as the best position player to switch jerseys Monday, and should provide an immediate boost to the Marlins' offense that rank near the bottom in major categories, such as batting average, runs scored and on-base plus slugging percentage (OPS). At the time of the trade, Marte's .827 OPS was higher than that of any incumbent Miami player. 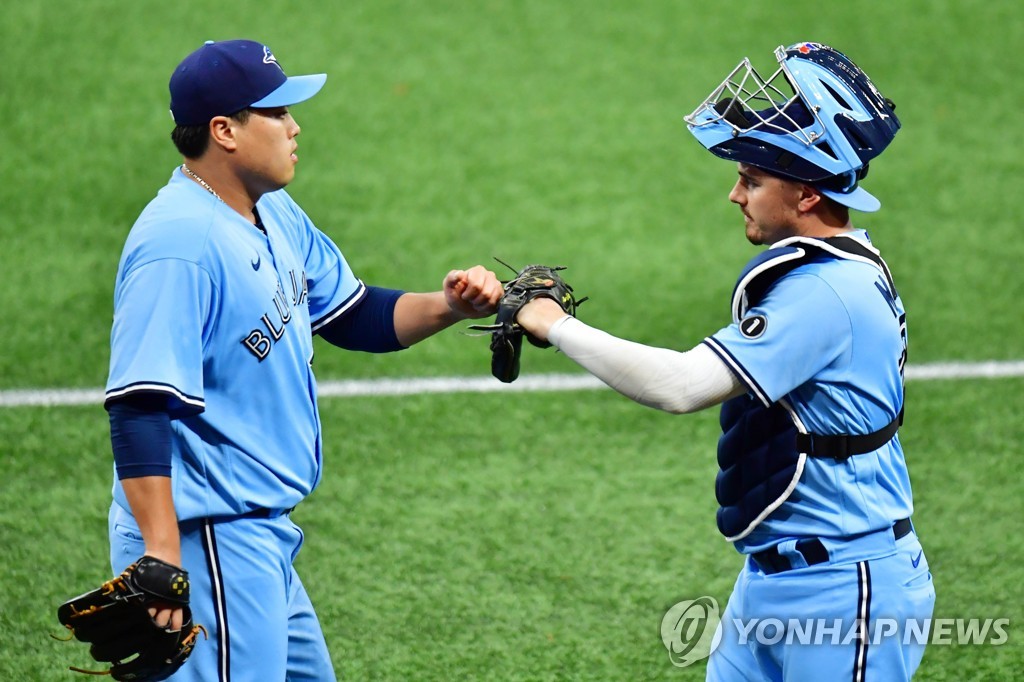 The key for Ryu is to be more efficient with his pitches. He threw his season-high 98 pitches over six innings against the Baltimore Orioles in his previous start last Friday. He battled through a 31-pitch sixth inning, during which the O's scored twice to pull into a 2-2 tie.

No Blue Jays starter has thrown a pitch in the seventh inning this season. That's somewhat by design, as the Blue Jays are reluctant to have their starters go through an opposing lineup more than three times if they can avoid it. Advanced data have shown that starters' numbers are worse when they face the same hitters for a third time than when they do so earlier in the same game. 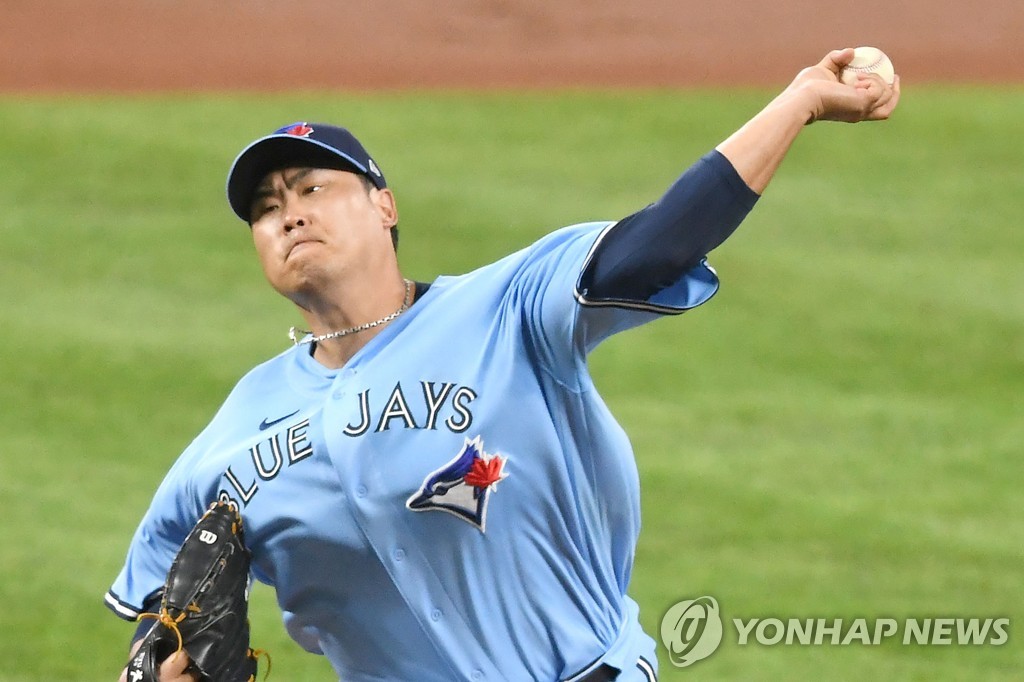 While pitching for the Los Angeles Dodgers in 2019, Ryu went at least seven innings in 15 of his 29 starts. 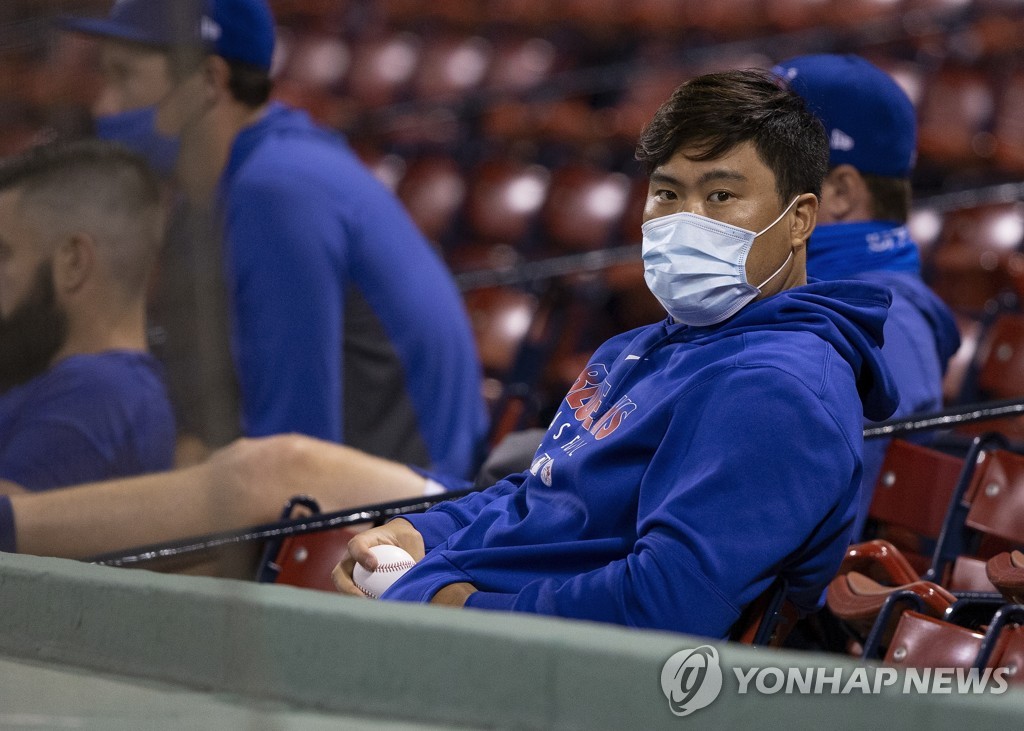