SEOUL, Sept. 2 (Yonhap) -- In a season where foreign sluggers have been dominant across the board, NC Dinos' Na Sung-bum has been trying to give Korea Baseball Organization (KBO) fans some local flavor on the offensive leaderboards.

But Na himself isn't even thinking about his personal stats. After missing most of 2019 with a devastating knee injury, Na's goal for 2020 is simple: stay healthy. 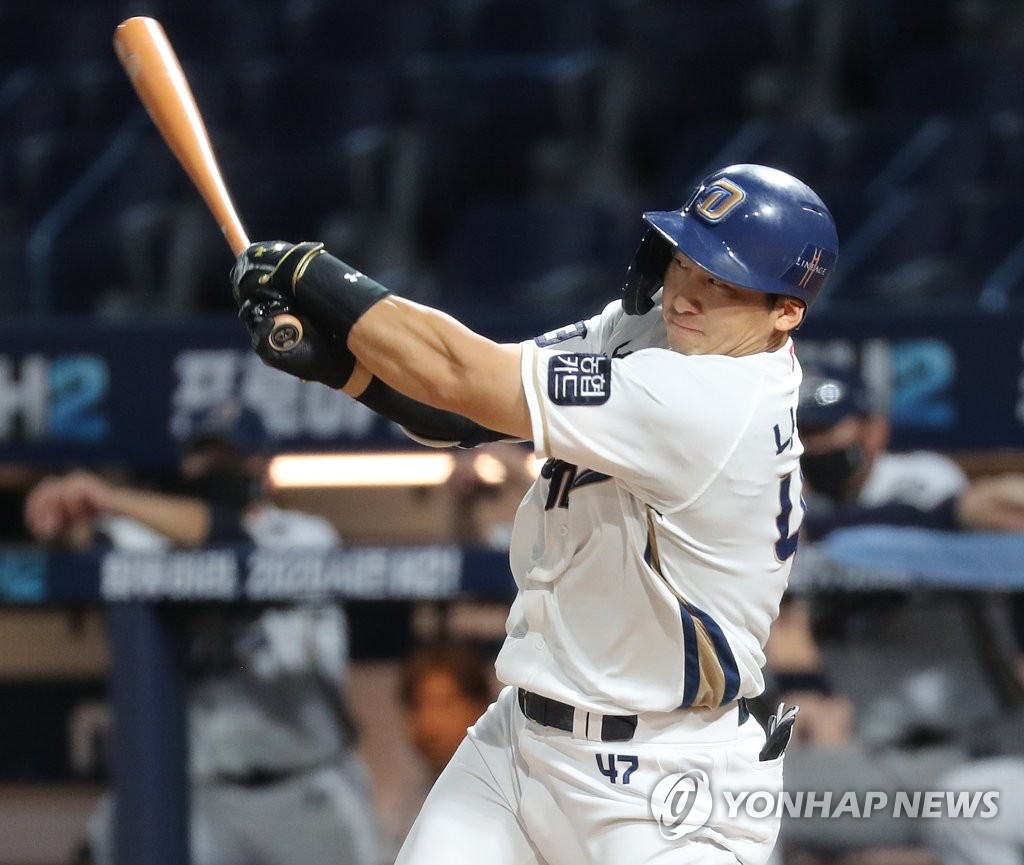 "I don't go out there thinking how many home runs I want to hit. I just want to finish the season without getting hurt," Na told reporters before the Dinos took on the Kiwoom Heroes at Gocheok Sky Dome in Seoul on Tuesday.

"I am focusing on doing the things I've always been doing and on not forcing the issue and doing too much at the plate," Na added.

Through Tuesday's action, Na ranked third in the league with 27 home runs, six back of the leader, Mel Rojas Jr. of the KT Wiz. With 51 games remaining this year, Na is all but guaranteed to set a new career high in home runs. He topped out at 30 in 2014 and hasn't been able to surpass that mark since. 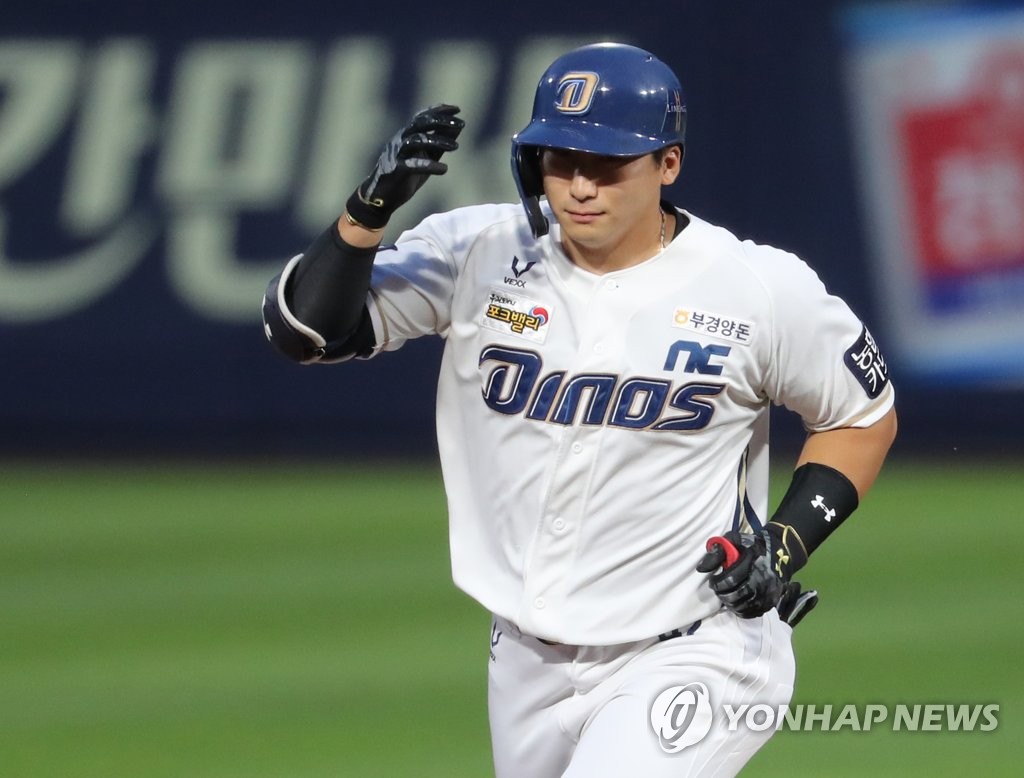 "I've always struggled toward the end of the season, because I got caught up in numbers," Na said. "So if I don't think too much about stats, maybe I'll have a chance (to win some offensive categories)." 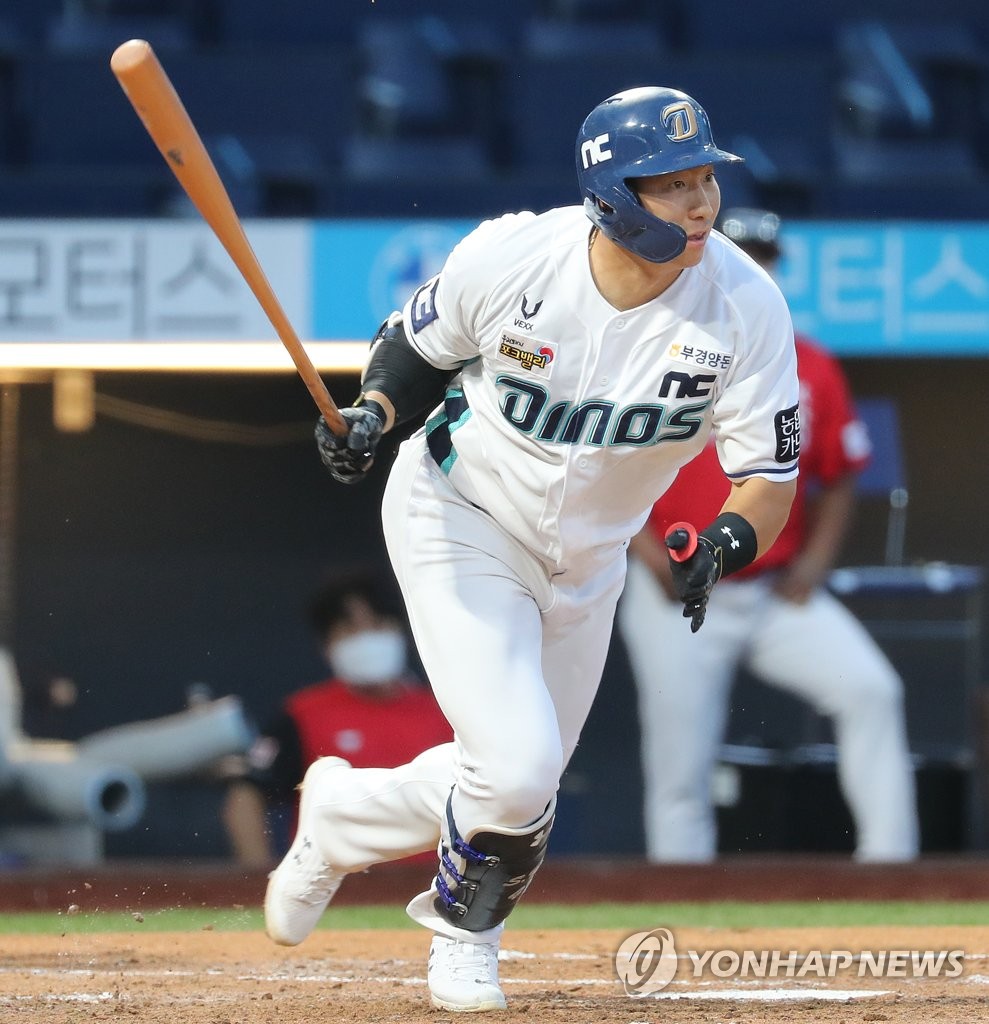 The 30-year-old said he has made a conscious effort to drive the ball and deliver extra-base hits for the Dinos. Also, his batting practices have become more about quality than quantity.

"In the past, I would get all anxious if I didn't take swings every day," he said. "But this year, I've cut down on practice time and shifted my focus to games."

Missing 121 games last year also gave Na plenty of time to think long and hard about his approach at the plate.

"I had a lot more time to prepare for this season than other players," Na said. "During rehab, I gave a lot of thought to how I could become a better hitter." 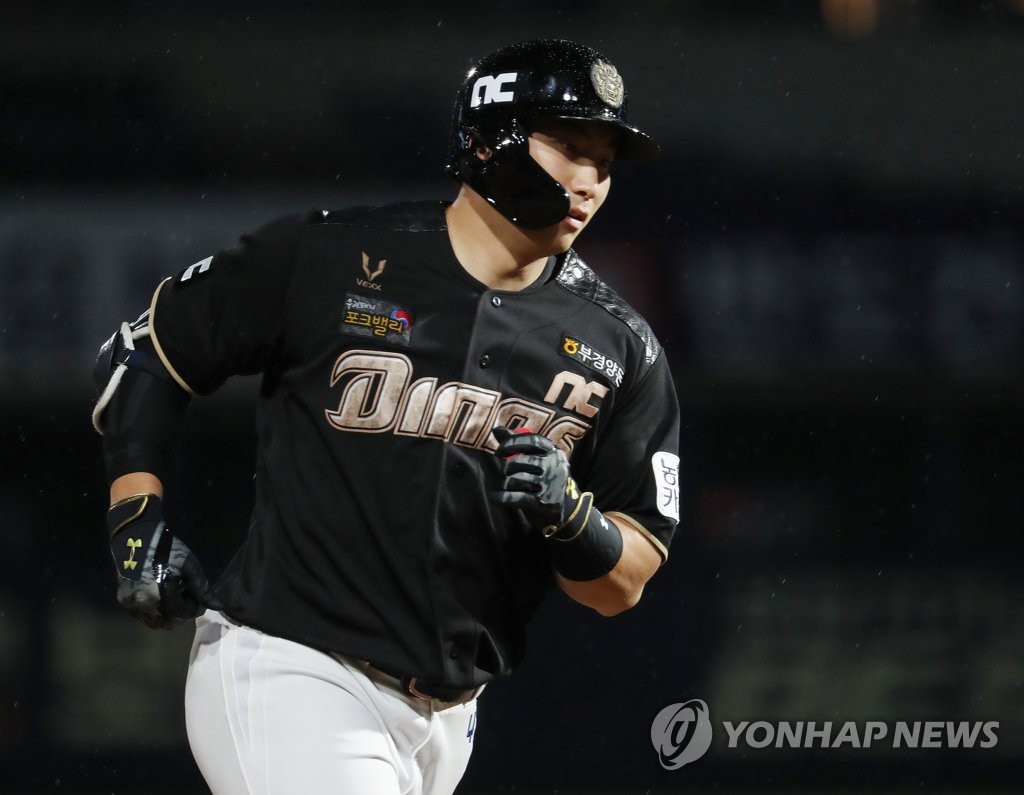 Na has picked a perfect time to enjoy such a strong season. He will be eligible to be posted for interested Major League Baseball (MLB) clubs this winter, and he has already hired uber-agent Scott Boras to represent him.

Na has mostly sung the same tune when it comes to his potential jump to the big leagues.

"It's something I can think about later. If I keep playing well, I should be able to go play there," Na said. "But now, I am playing for NC. I am concentrating on the team I am with at the moment." 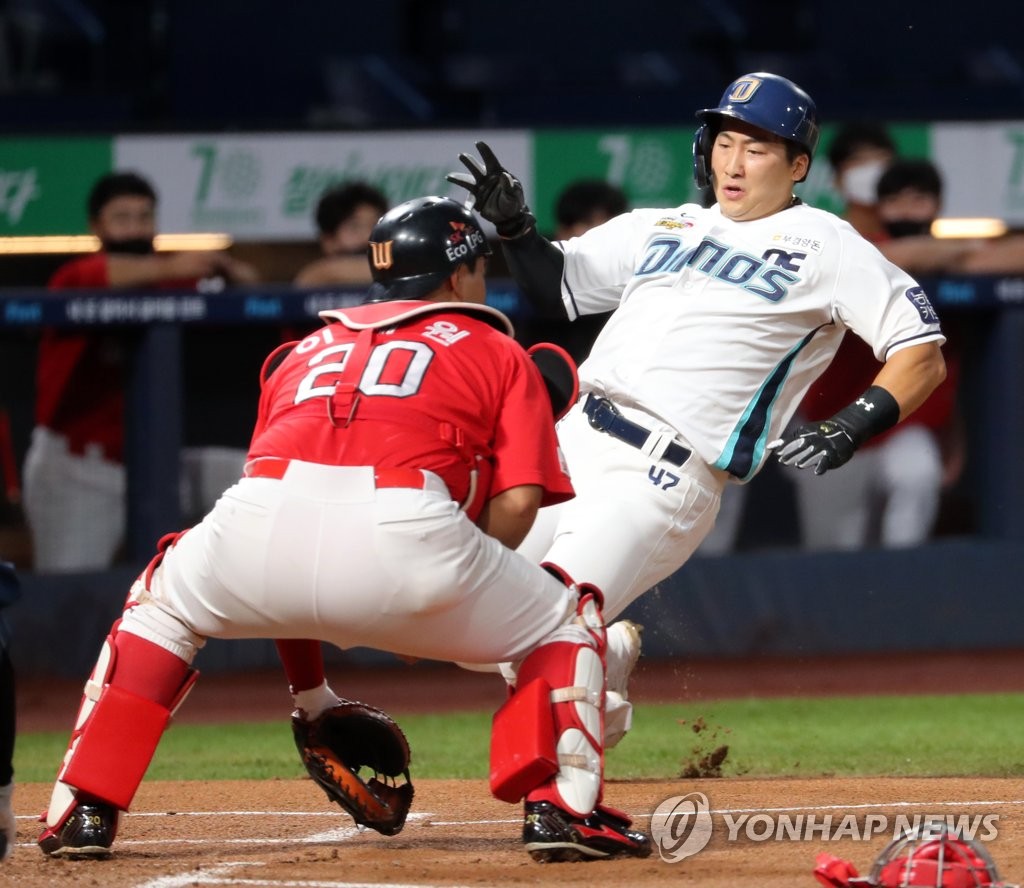 KBO slugger trying to stay in the moment, put MLB thought aside

KBO slugger trying to stay in the moment, put MLB thought aside