"I want to thank ARMY for making such a great achievement possible. I think it was possible because I met such great members, Big Hit Entertainment and its staff and ARMY," Junggook said during an online press conference held in Seoul. ARMY refers to BTS' global fan base.

The singer added, "It's a great honor to leave such a milestone during my lifetime. Yesterday was my birthday. I'm grateful for receiving such a big gift." 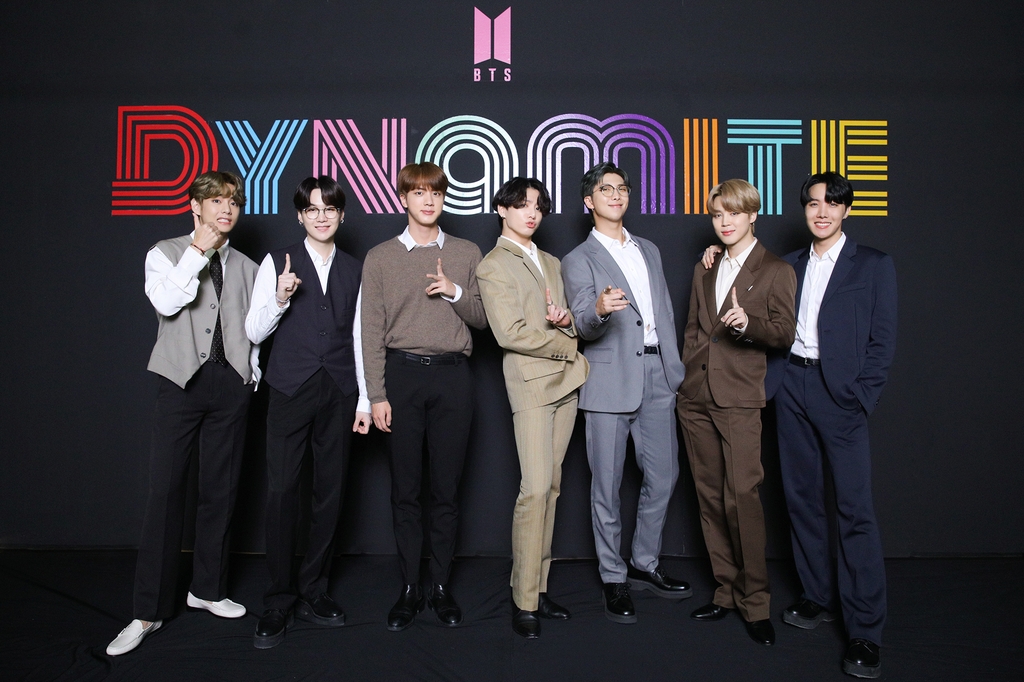 Member Jin also said he was excited after hearing the news. "We made the song ("Dynamite") just to purely enjoy it with fans. I was happy because it led to such a great result."

Previously, the highest-charting South Korean artist ever on the Hot 100 was solo act PSY with his 2012 viral hit "Gangnam Style," which peaked at the No. 2 spot. The only Asian to make it to the top of the Hot 100 in the past was Japanese singer Kyu Sakamoto with "Sukiyaki" in 1963. 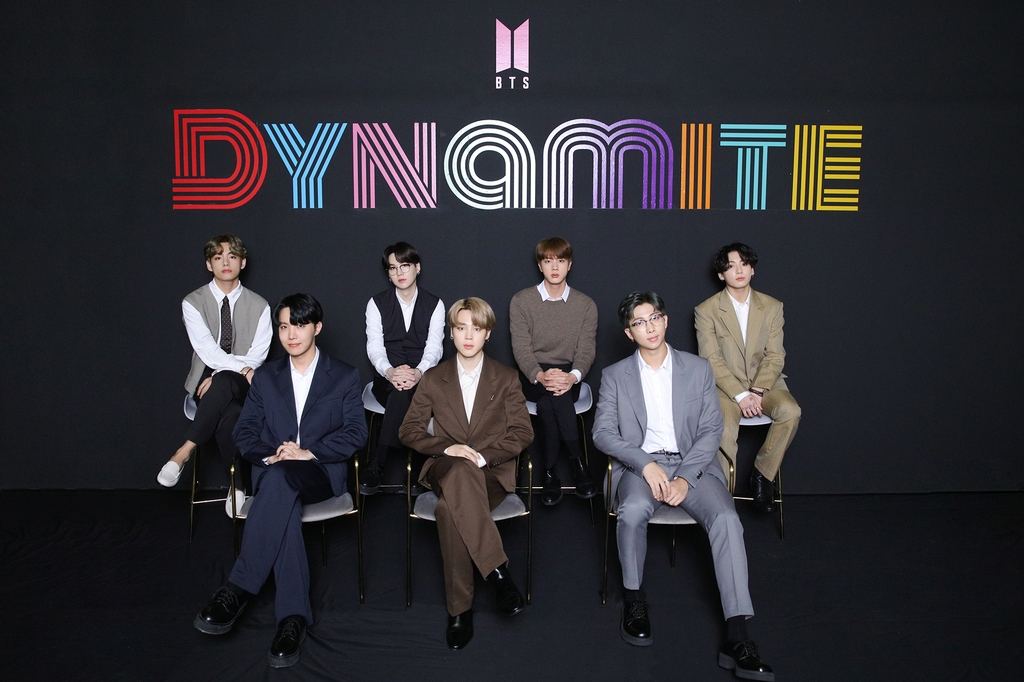 BTS also shared its next goal: to perform onstage at the Grammy Awards in the United States as a stand-alone act.

"We performed at the Grammys in a collaboration. This time we would like to perform as a stand-alone act," Suga said.

In January, the septet teamed up with American rapper Lil Nas X and took the stage at the 62nd Annual Grammy Awards ceremony, becoming the first South Korean artist to perform at the prestigious American music event.

"Receiving an award would be great, but that really isn't possible just with our own will but requires help from a lot of people," Suga added.

The group also won four awards at the MTV Video Music Awards -- Best Pop, Best Group, Best Choreography and Best K-pop -- on Monday for "ON," the lead song for "Map of the Soul: 7" released in February. 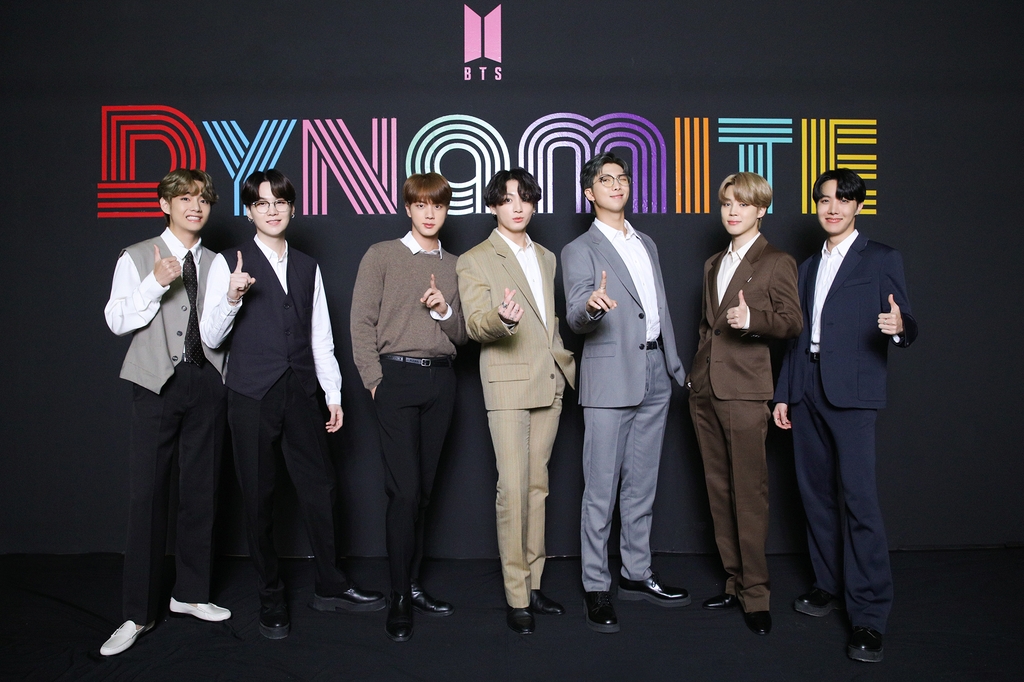