SEOUL, Sept. 2 (Yonhap) -- South Korea is seeking to send a Coast Guard official to Ghana as early as this month to better protect its citizens in piracy-ridden waters off West Africa, a government source said Wednesday.

The move came after two South Koreans aboard a Ghanaian-flagged fishing vessel were kidnapped by unidentified gunmen off the coast of Ghana in late August, just two months after five Korean sailors were abducted in waters off Benin.

"The government is pushing to send a Coast Guard officer to Ghana. ... The official is likely to be stationed at Korea's diplomatic mission there for a year or longer," the source told Yonhap News Agency on condition of anonymity.

During a session of the Central Disaster and Safety Countermeasure Headquarters in the morning, Foreign Minister Kang Kyung-wha and Coast Guard Commissioner General Kim Hong-hee were said to have discussed the staff dispatch issue. 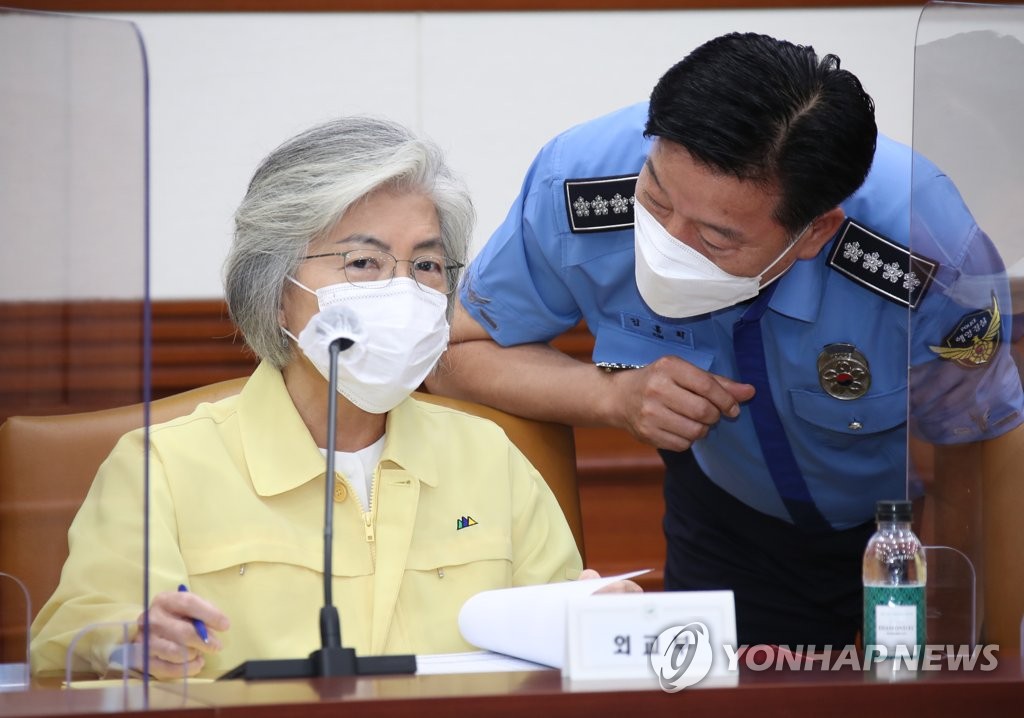 Once deployed, the Coast Guard official is expected to undertake a mission to look into kidnapping incidents involving Koreans and maintain close coordination with relevant authorities in the host country.

Following repeated abductions in waters off West Africa, calls have been mounting for the government to craft stronger safety measures, such as restricting fishing or other operations in the perilous waters.

South Korea has deployed its anti-piracy Cheonghae unit off the coast of Somalia since 2009.