SEOUL, Sept. 2 (Yonhap) -- Technological advances have brought seismic shifts to various industries in Asia's fourth-largest economy, but the livestock sector is considered to have relatively lagged behind others despite having huge future prospects. 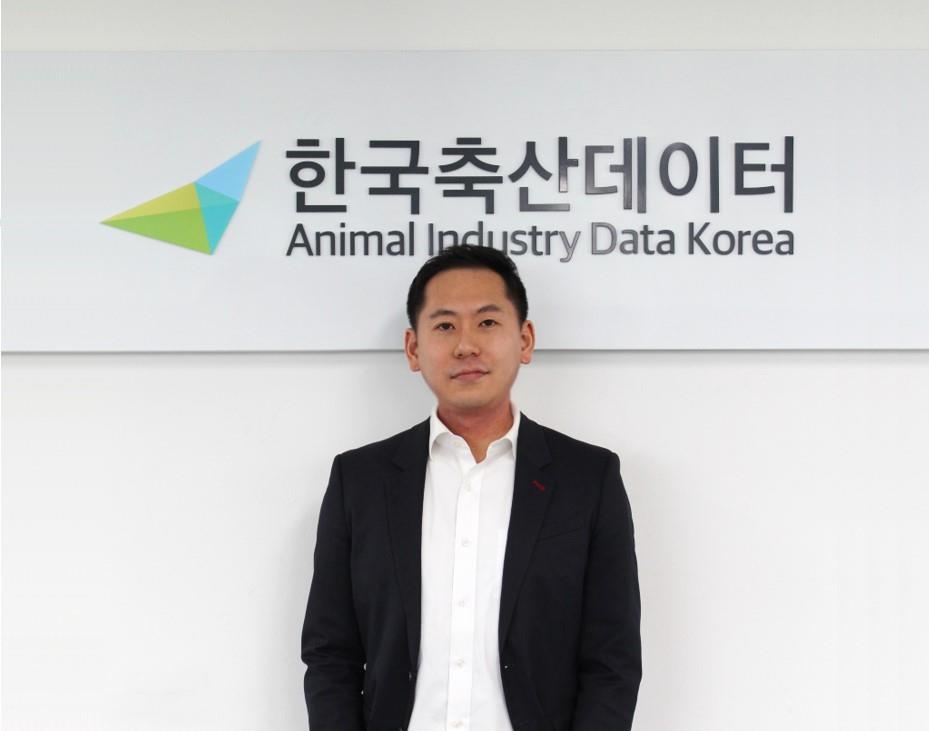 "I have always paid attention to the possibility of a primary industry," the 33-year-old entrepreneur said in an interview with Yonhap News Agency.

"With the technology, we can not only show new direction in the global livestock industry but also can possibly leap into the No. 1 position."

Founded in 2017, AID Korea provides each farm owner with a customized solution. Its AI-powered management platform called "Farmsplan" not only increases productivity but also enhances animal welfare, which will eventually lead to quality meat.

The system employs overhead surveillance cameras installed at each farm to monitor each labeled animal and to track down any abnormal behavior or movement with its AI algorithm and big data analysis.

Also, a team of veterinarians at AID Korea collects blood samples from livestock twice every month to check their health status, and provides customized consulting to farm owners who have mostly relied on relatively outdated information and know-how.

"There were many cases in which a solution was provided to farm owners only after a number of livestock animals have already been killed," said the CEO. "What AID Korea aims to do is to preemptively predict a possible disease and treat it."

Detecting the early signs of sickness, as well as quick recovery of livestock animals, is key for animal health and a reduction of antibiotics, according to the big-data analysis expert.

The startup currently provides such services mainly for pig-raising owners, with an aim of expanding its service to the cattle and poultry industries.

Farming pigs is largely considered more challenging than farming other livestock, as they are more sensitive to the environment climate and require more attention. 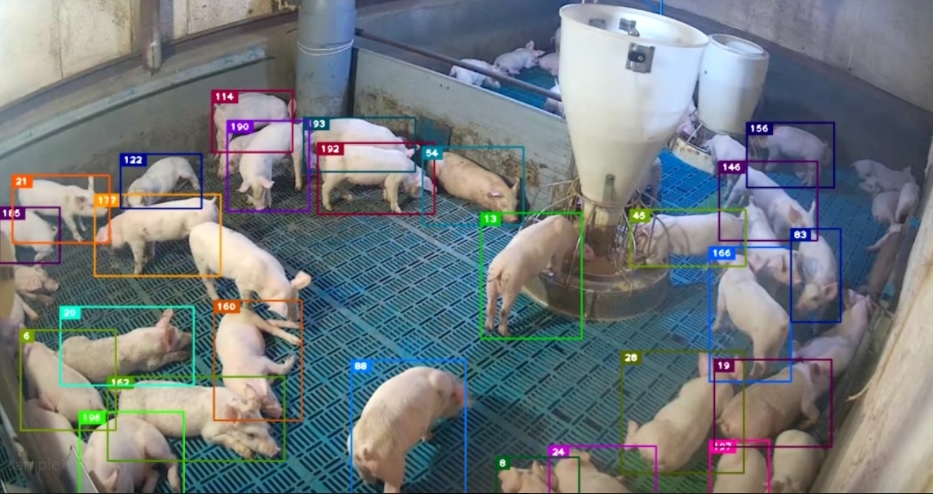 "With AID Korea's AI-based solution, we can not only detect malnourished pigs but also ailing pigs who are outcast from the rest of the pigs," he said, adding that local pigs have often died before they reach the weight appropriate for sale due to such problems.

Farmsplan managed around 10,000 livestock in 2018 and has already achieved its initial goal of 150,000 animals for this year, the CEO said.

The ultimate goal for the local pig farming industry is to manage over 2 million out of the country's estimated total of 10 million pigs in three years.

In the long run, AID Korea aims to accelerate its business push globally, first in Asia and in the United States, the world's second-largest pork producer and a major player in the world's pork market, after its local business stabilizes, according to Kyeong.

AID Korea's unique business model caught attention with a slew of fundraising completed, including securing Series-A funding in May. The company aims for Series-B funding next year.

Naver has supported promising entrepreneurs with advanced technological skills since 2015. Only some 20 startups, including AID Korea, qualified for the accelerator program out of more than 2,000 applicants.

Amid growing calls for so-called non-contact business due to the ongoing novel coronavirus pandemic, Kyeong forecast that there will be more demand from livestock owners.

"It is our goal to popularize the health care platform in the global livestock industry," Kyeong said. "We will continue to develop a service that can be satisfactory for both customers and manufacturers."