Lim Se-eun is succeeding Yoon Jae-kwan, who was promoted to the post of secretary for public information earlier this week, according to Cheong Wa Dae spokesman Kang Min-seok.

She has served under the secretary for youth policy after working for the ruling Democratic Party on such affairs.

Lim is expected to help "actively reflect the positions of women and youth in various pending state affairs and represent them," Kang said at a press briefing. 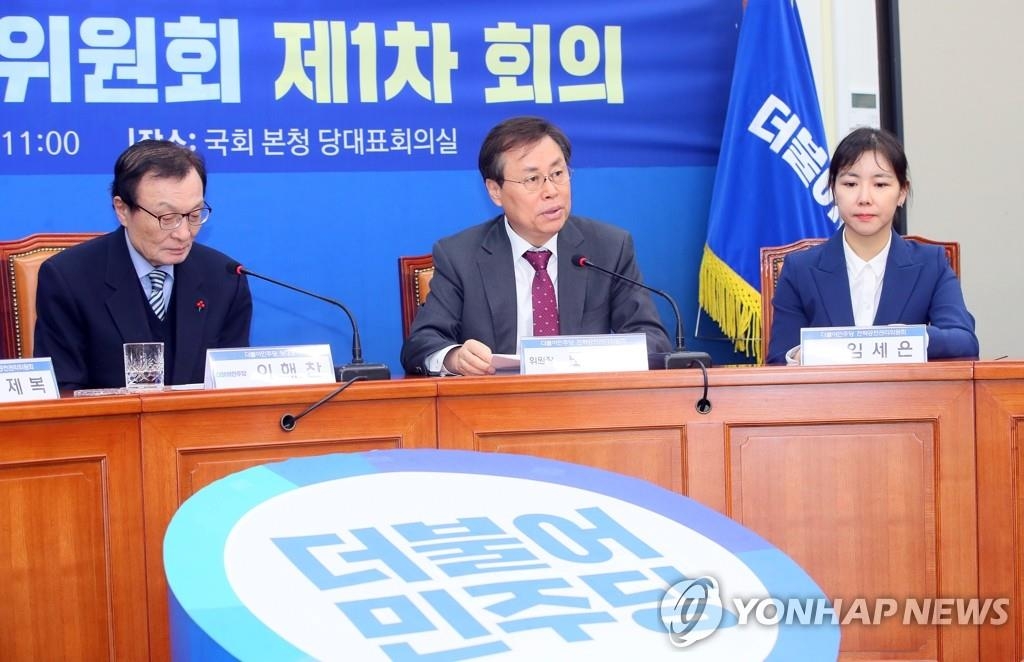