Under the program worth around 1 trillion won (US$960 million), the Australian Army is expected to acquire 30 K-9 Thunder self-propelled howitzers, as well as 15 K-10 armoured ammunition resupply vehicles (AARVs), according to Hanwha Defense, a South Korean defense firm.

Hanwha Defense Australia, the company's Australian branch, is set to submit a proposal for the potential contract, it added. 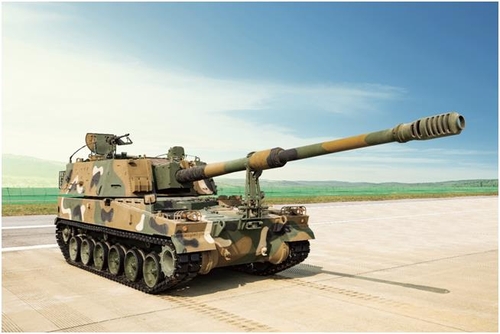 In 2010, Australia chose Hanwha's K-9 as the sole bidder for its procurement project, but canceled the program as a whole two years later due to budget issues. Last year, it announced the resuscitation of the project.

In an effort to help expand the Australian defense industrial base, Hanwha vowed to build related facilities in Australia's Geelong region and to help train local work forces.

"The latest decision by the Australian government to acquire K9 SPHs proves the systems' excellent performance around the world and the faith that Australia has placed in Hanwha to deliver this new capability to its army," Hanwha Defense CEO Lee Sung-soo said.

South Korea has exported the 155-millimeter K-9 artillery guns to such countries as Turkey, Poland, India, Norway and Estonia, and around 1,700 units are now in service around the world, according to Hanwha. 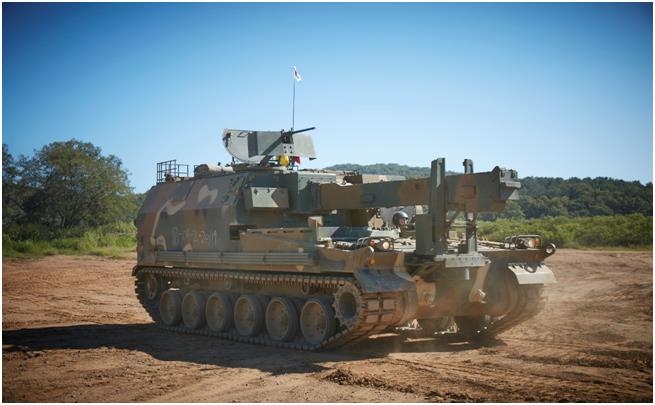