SEOUL, Sept. 2 (Yonhap) -- South Korean police on Wednesday raided the house of Jun Kwang-hoon, the pastor at the center of the recent spike in coronavirus outbreaks in the country.

Police also raided three other facilities related to Jun's Sarang Jeil Church in northern Seoul to secure evidence that the church has impeded the government's efforts to slow the virus spread.

Jun, who was discharged from hospital earlier in the day after being treated for COVID-19, is suspected of intentionally concealing the list of church's congregation, thereby hampering the state's contact tracing and isolation operation. 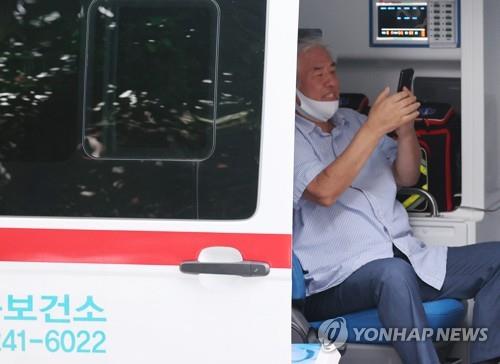 He is also alleged to have violated a self-quarantine order and attended a massive anti-government rally in downtown Seoul on Aug. 15, leading church members and his political followers from around the country. Two days later, he tested positive for COVID-19.

On Aug. 16, the government and the Seoul city reported Jun and his church officials to police for allegedly violating infectious disease prevention laws.

Later that week, police and officials from the Korea Centers for Disease Control and Prevention (KCDC) launched a nearly five-hour search operation at the church to obtain a list of its members.

The search operation Wednesday was to secure additional materials about the church members, police said.

The church and Jun have been magnets for conservatives critical of the Moon Jae-in government who flock to the church from around the country to attend Jun's sermons and political rallies.

As of Wednesday, a total of 1,117 cases have been traced to the Church, according to the KCDC. 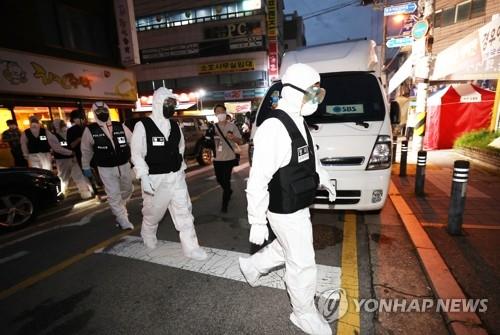