WASHINGTON, Sept. 2 (Yonhap) -- The United States is getting ready to start distributing its first new coronavirus vaccine just before the presidential election, a news report said Wednesday, raising questions over the viability of what it said may be a politically-motivated target date.

The report from California-based publishing firm McClatchy said the head of the Centers for Disease Control and Prevention (CDC) has sent a letter to governors of each state, asking them to eliminate hurdles for vaccine distribution sites to be fully operational by Nov. 1.

"CDC urgently requests your assistance in expediting applications for these distribution facilities," CDC Director Robert Redfield was quoted as saying in the letter, dated Aug. 27.

The report comes after U.S. President Donald Trump and his administration have repeatedly said the country will likely see its first COVID-19 vaccine before the year's end.

The report, however, underscored the possible risk of being the first to take a vaccine that has yet to be fully tested and reviewed.

Also, it highlighted the target date for the start of distribution, just three days before the presidential election, may have been motivated "by politics over science."

The report notes the first phase-three trial of a vaccine began in mid-July, and that even those with a very high efficacy of 90 percent would take a minimum of five months to be administered, monitored and reviewed.

The new coronavirus has claimed more than 800,000 lives globally, with more than 188,000 people in the U.S. alone falling to the infectious disease so far.

The country, however, has recently seen a resurgence in cases with more than 100 new cases reported daily for 20 consecutive days, compared with double-digit figures for months after the new coronavirus outbreak peaked at 909 in late February. 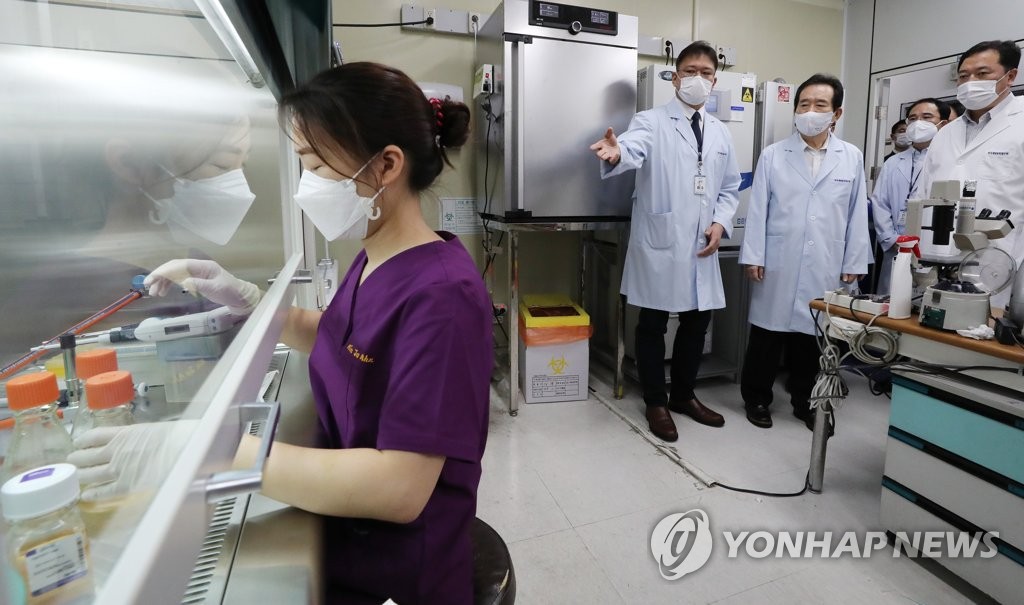