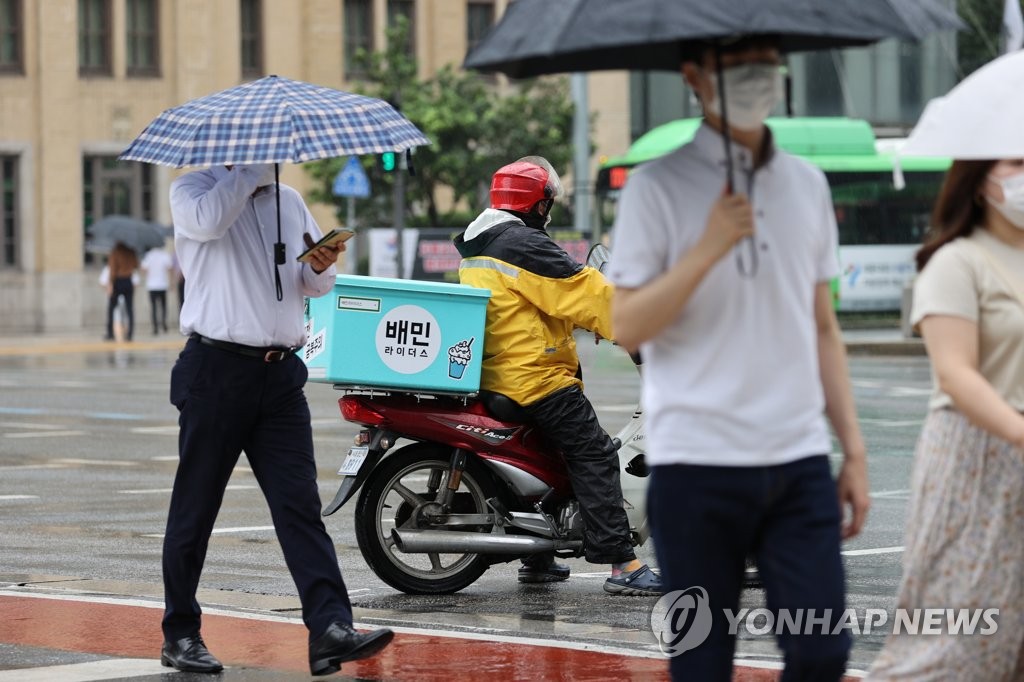 South Korea launched a Level 2 social distancing scheme in greater Seoul on Aug. 16 and nationwide on Aug. 23., under which indoor meetings of more than 50 people and open-air gatherings of over 100 people are banned. 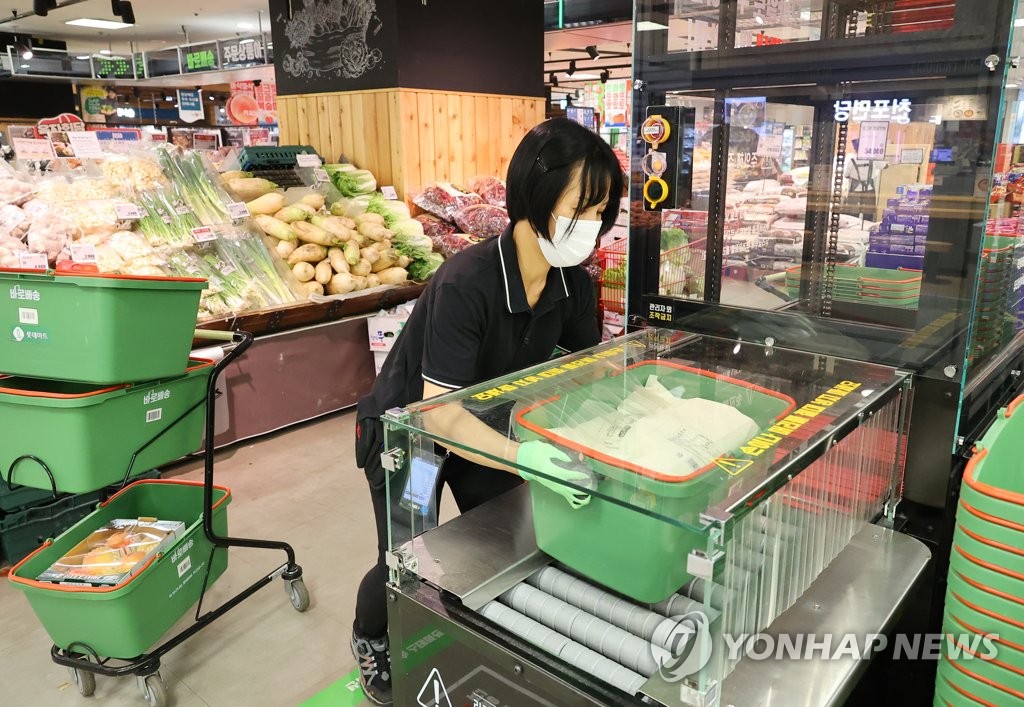 The number of patients in serious or critical condition came to 154, soaring 31 from the previous day. It marks a sharp rise from just single-digit figures reported through mid-August.

The total number of people released from quarantine after making full recoveries reached 15,529, up 173 from the previous day.