Health authorities said this week will be critical in determining whether the virus curve sharply flattens or not.

The country plans to decide whether to extend the quasi-Level 3 scheme in greater Seoul beyond Sunday over the weekend. 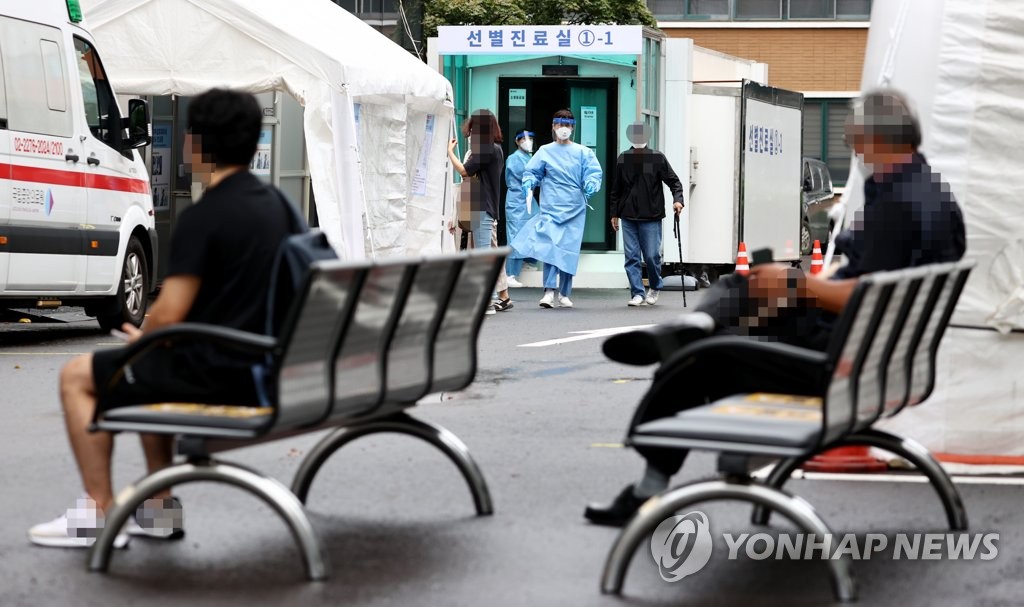 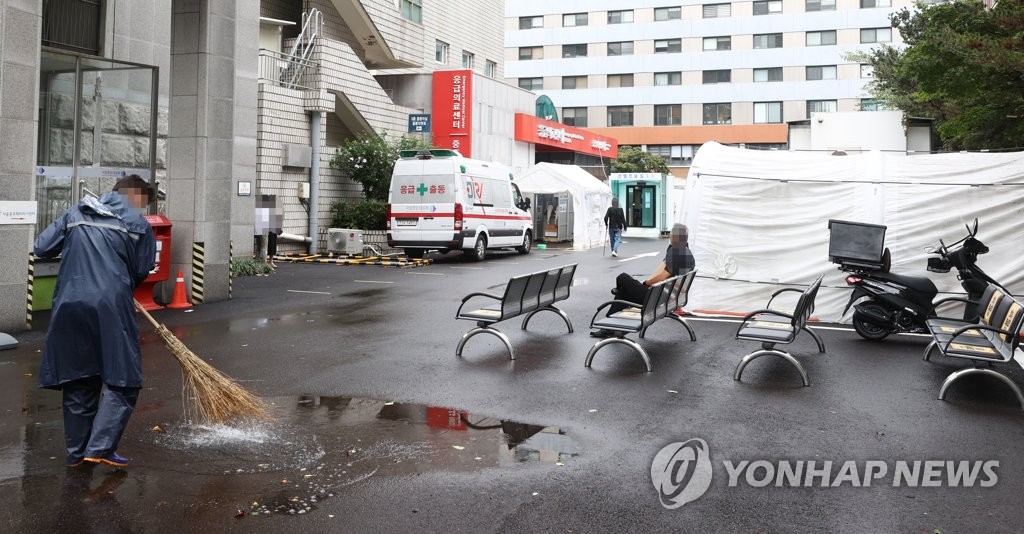 "The number of new patients in greater Seoul came to 148, hovering above the 100 threshold for the fourth consecutive day. The virus is also spreading nationwide, with sporadic infections continuing at religious facilities, gyms, hospitals and schools," Yoon Tae-ho, a senior health ministry official, said in a daily briefing.

Yoon added that this week is a "critical moment" for South Korea's efforts to curb the spread of the virus. 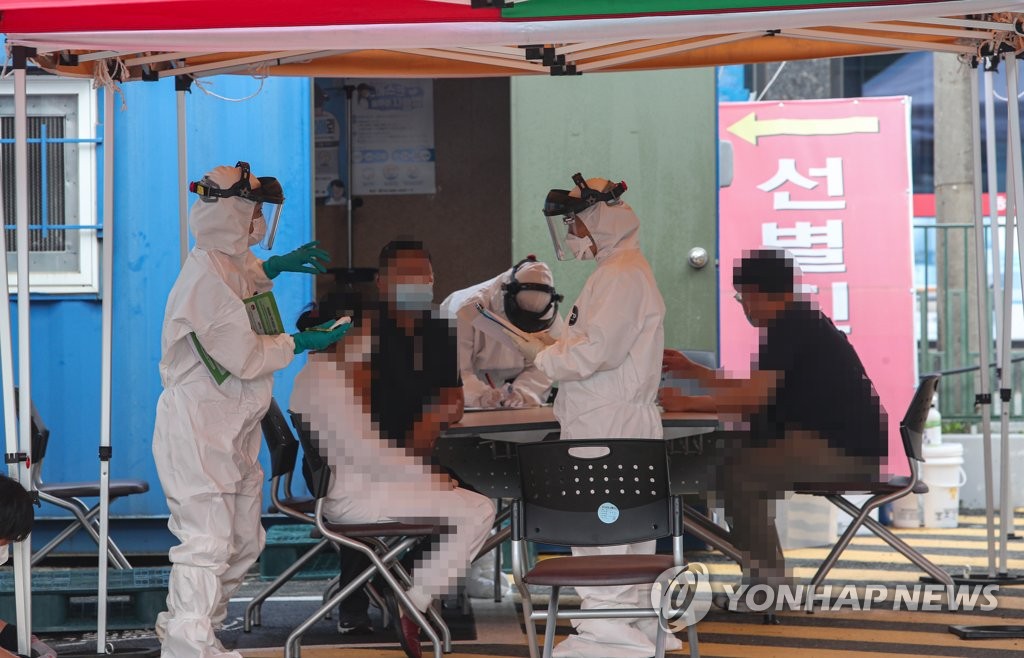 To accommodate such patients in critical condition, South Korea said it plans to mobilize hospital beds from the military amid growing concerns over shortages.