SEOUL, Sept. 3 (Yonhap) -- Samsung Electronics Co. became the top player in the global TV and video streaming device market in the first quarter of the year, a report showed Thursday, as more people use internet video streaming services at home amid the pandemic.

Samsung accounted for 14 percent of devices in use for TV streaming in the January-March period, according to market researcher Strategy Analytics, which tracked quarterly deployment of such streaming devices across 27 major countries.

"Streaming video is increasingly viewed on TV screens rather than mobile devices, particularly during the pandemic," Strategy Analytics said. "TV streaming platforms will become a dominant force in video streaming in many countries as demand for traditional pay TV, broadcast and home video platforms declines." 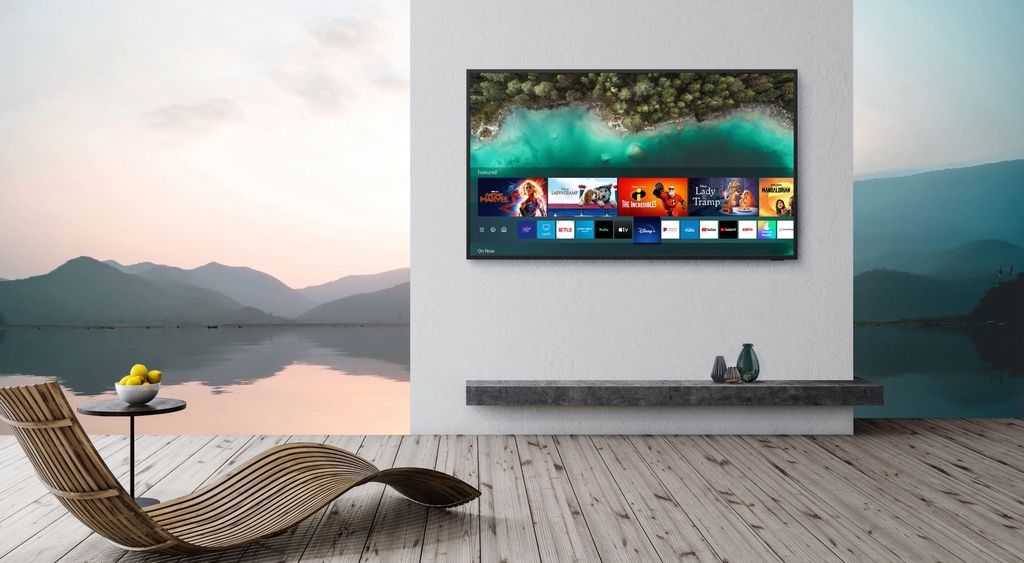 When it comes to TV streaming platforms, Tizen, a Linux-based operating system developed by Samsung and Intel, was the most used platform, as it accounted for 11 percent of deployed devices, according to Strategy Analytics.

Tizen was followed by LG's WebOS and Sony's PlayStation, both with 7 percent market share.

The global population of TV and video streaming devices exceeded 1.1 billion, according to Strategy Analytics, and is likely to grow further.