SEOUL, Sept. 3 (Yonhap) -- Hyundai Motor Co. on Wednesday released a teaser for the all-new Tucson sport utility vehicle ahead of its domestic launch this month.

The fourth-generation Tucson SUV comes five years after Hyundai introduced the third-generation model in 2015, the company said in a statement.

Hyundai has applied the new design concept to the upgraded model of the sixth-generation Grandeur that was launched in 2016, the new Sonata sedan launched last year, the all-new Avante compact launched in April and the all-electric concept Prophecy.

Prices and other details about the new Tucson will be released later, the statement said. 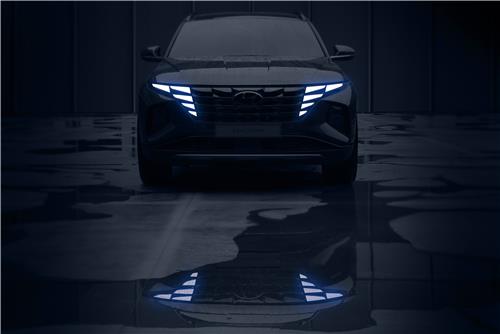