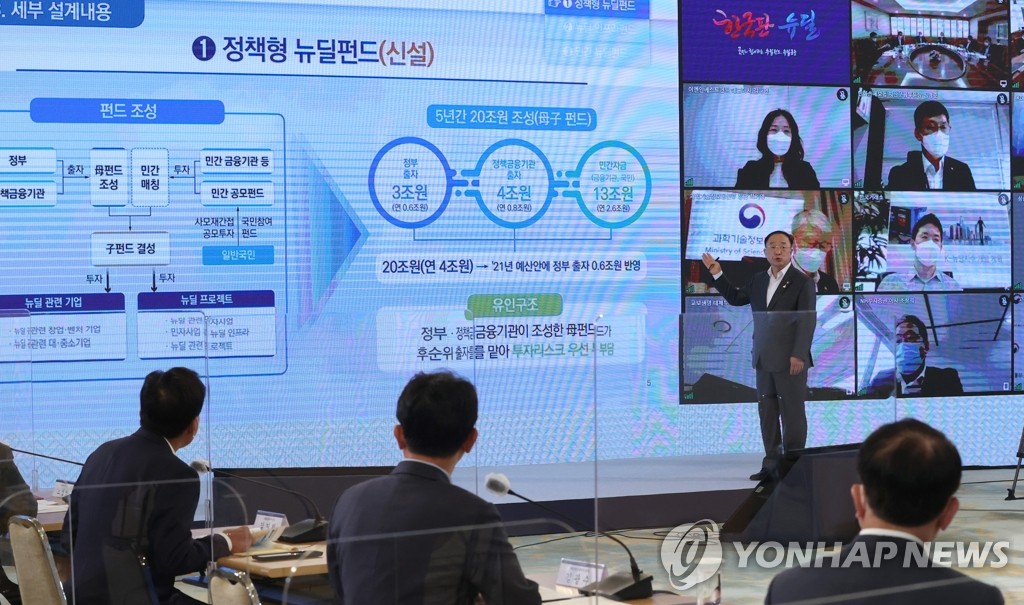 Asked whether the tax benefits are too generous, Hong replied that such a measure is necessary as the government aims to attract retail investors.

Although the government does not offer guarantees on people's money invested in the fund in principle, the government "virtually" guarantees a return on investment as policy loans can provide compensation until investors lose some 35 percent of their principal, Hong said.

The fund is not a super-risky asset and is expected to have a higher yield than that of government bonds, Hong said.