SEOUL, Sept. 3 (Yonhap) -- The number of coronavirus patients in critical condition continued to rise on Thursday amid a slowdown in new infections, putting health authorities on alert over a possible hospital bed shortage and more fatalities.

As of Wednesday, 87 percent of seriously ill virus patients were age 60 or older. 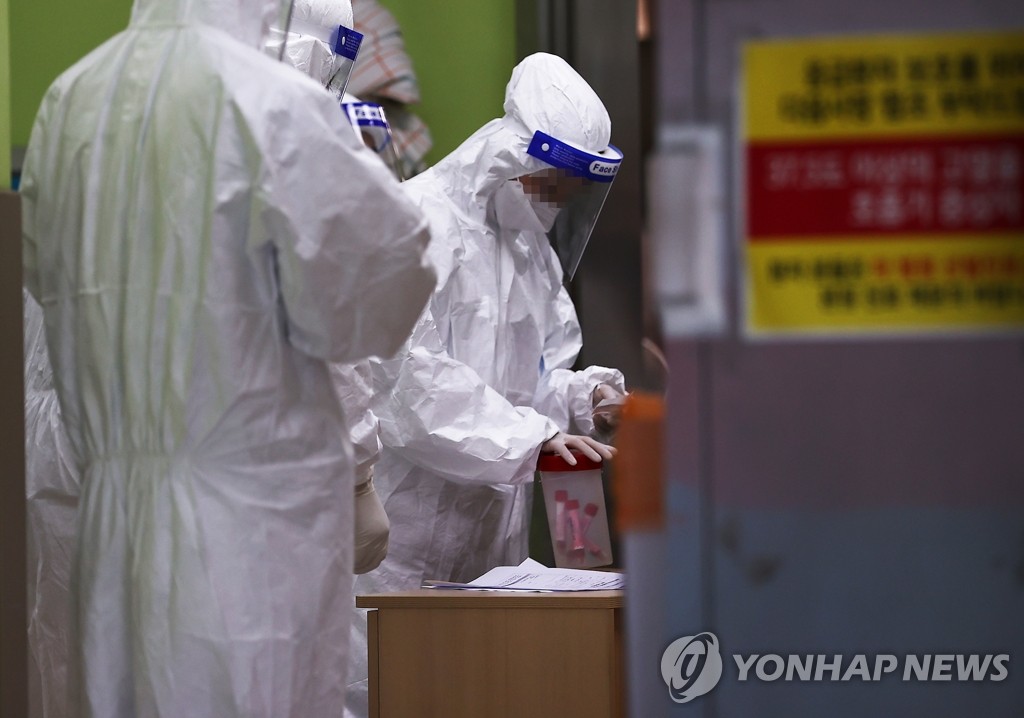 Of the total, 20 deaths were reported in the past two weeks.

South Korea had kept the virus situation under control until early August. But the daily new infections have been in the triple digits since Aug. 14, mostly traced to a conservative church in northern Seoul and an anti-government rally in the capital on Aug. 15 Liberation Day. 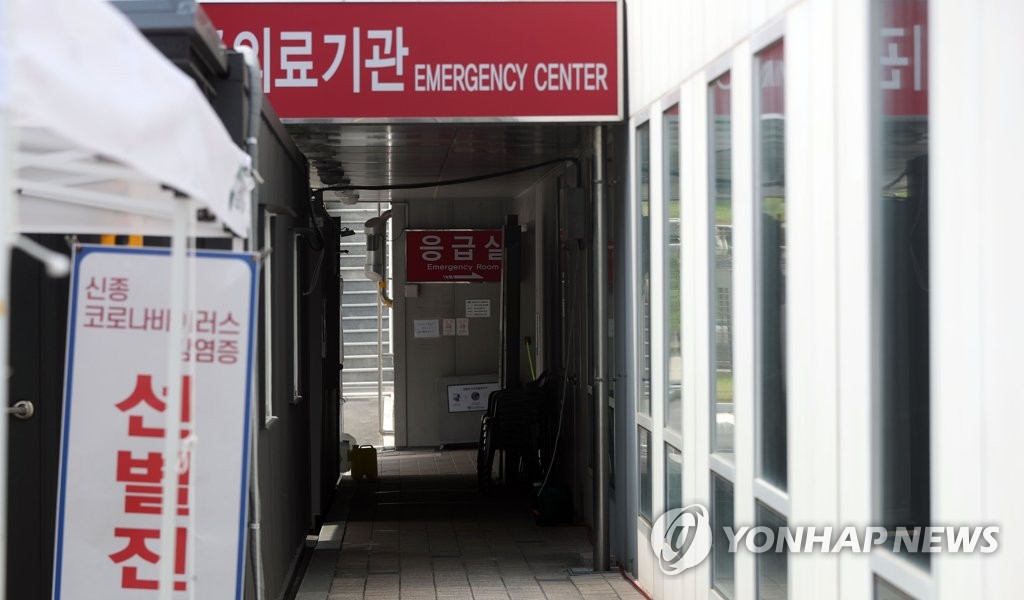