SEOUL, Sept. 3 (Yonhap) -- South Korea's Kwon Soon-woo has been knocked out of the second round at the season's second Grand Slam tennis tournament. 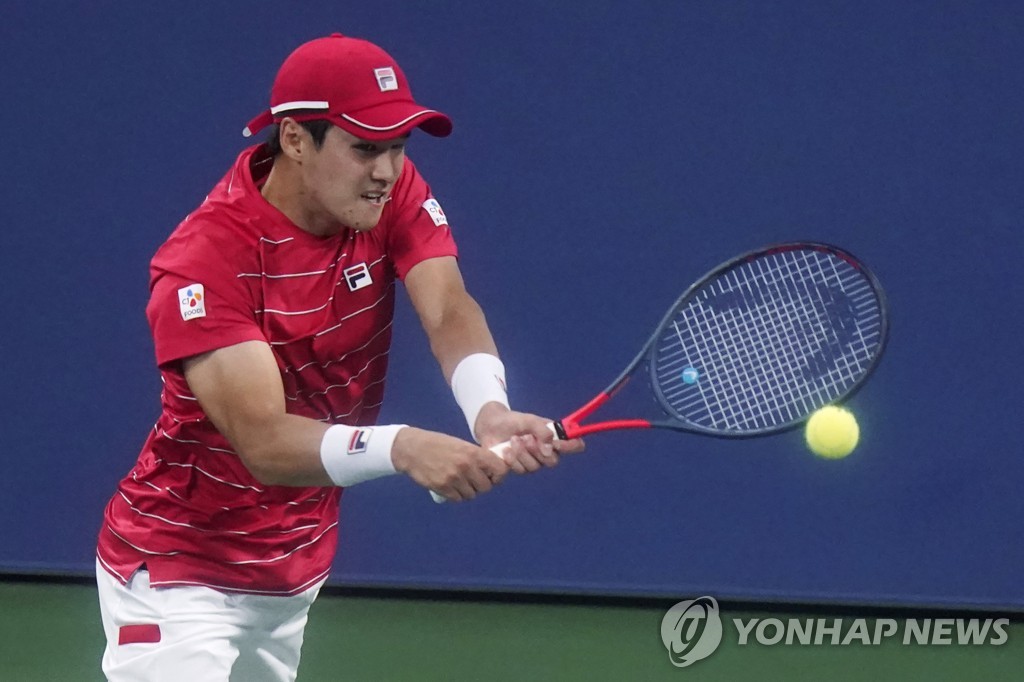 Kwon, ranked 73rd, was the third South Korean male to reach the second round of a major tournament, joining Lee Hyung-taik and Chung Hyeon.

But the 22-year-old couldn't get past the 17th-ranked Shapovalov, who outlasted the South Korean in a three-hour, 41-minute marathon.

Kwon claimed the opening set in a tiebreak. Neither could break the other, and in the tiebreak, Shapovalov jumped out to a 5-2 lead. Kwon battled back to win five straight points to snatch the first set, thanks to a combination of unforced errors and a double fault by Shapovalov. 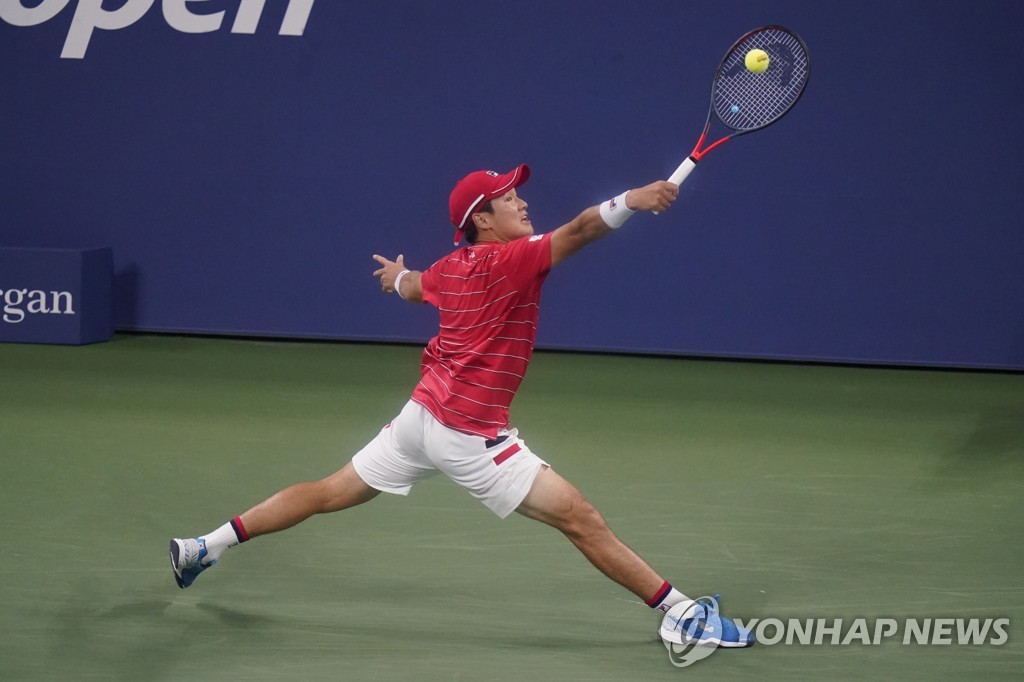 But Kwon failed to win another set after that. In the second, Shapovalov broke Kwon for the first time to take a 3-2 lead and went on to take the set 6-4 to even the match.

Kwon broke Shapovalov to open up a 4-2 lead in the third set, but then Shapovalov grabbed the next four straight games, breaking Kwon twice in the process.

Shapovalov began the fourth set by breaking Kwon and eventually built a 4-1 lead. Serving while down 3-1, Kwon committed a double fault and a couple of unforced errors.

Kwon battled to force a deuce before losing the next game to go down 5-1. Kwon held his serve to stay alive for another game, before Shapovalov won the next game without dropping a point to close out the match.

Shapovalov had 20 aces, while Kwon only had two. 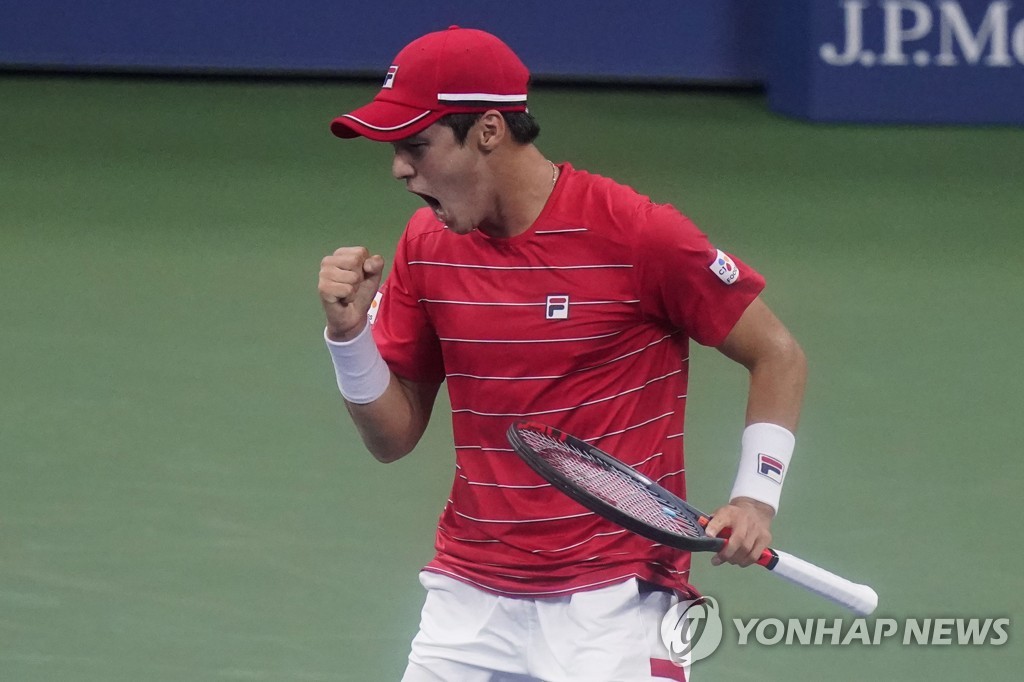 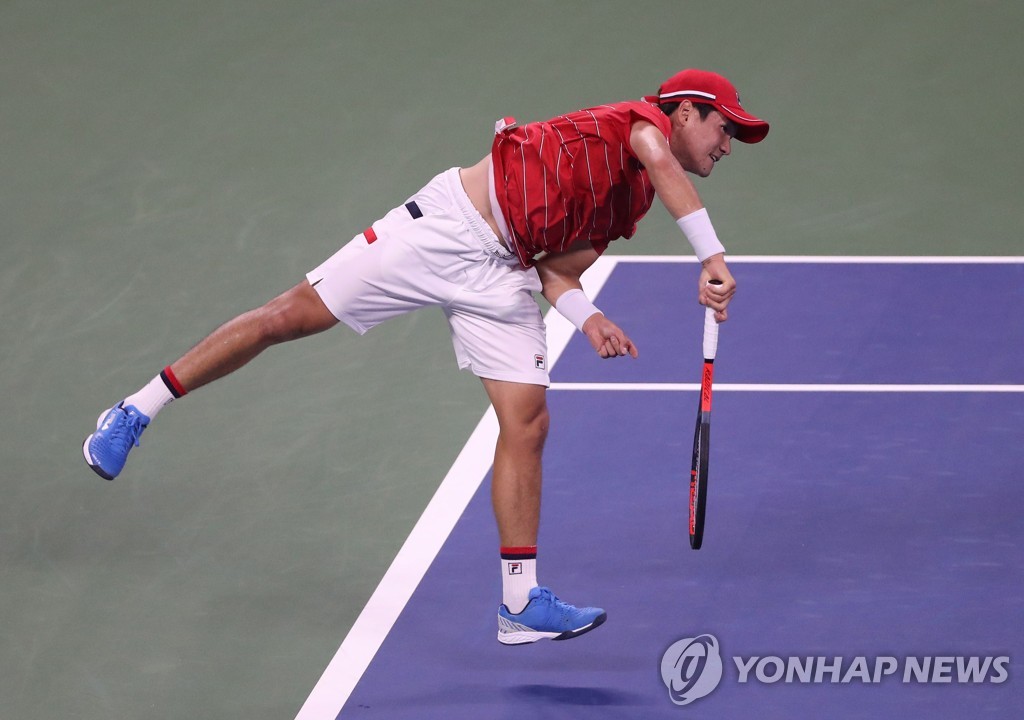