HMM said it will have a 42 percent stake in the HMM-PSA Singapore Terminal while the rest will be held by PSA International.

The deal will pave the way for HMM to secure its terminal in Singapore, the world's busiest container transshipment hub.

Currently, HMM has seven terminals -- one in South Korea and two each in the United States, Europe and Taiwan. 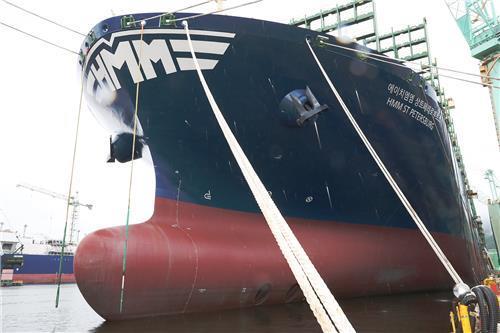