CHEONGYANG, South Korea, Sept. 3, 2020 (Yonhap) -- A kimchi factory in the southwestern county of Cheongyang has emerged as a hotbed for new coronavirus infections, with 20 cases reported in relation to the facility, officials said Thursday.

The cluster surfaced after a factory employee, a Nepalese national in her 20s, first tested positive at a community health center after showing flu-like symptoms.

Health authorities traced 131 others, including employees and people who may have come into close contact with her. 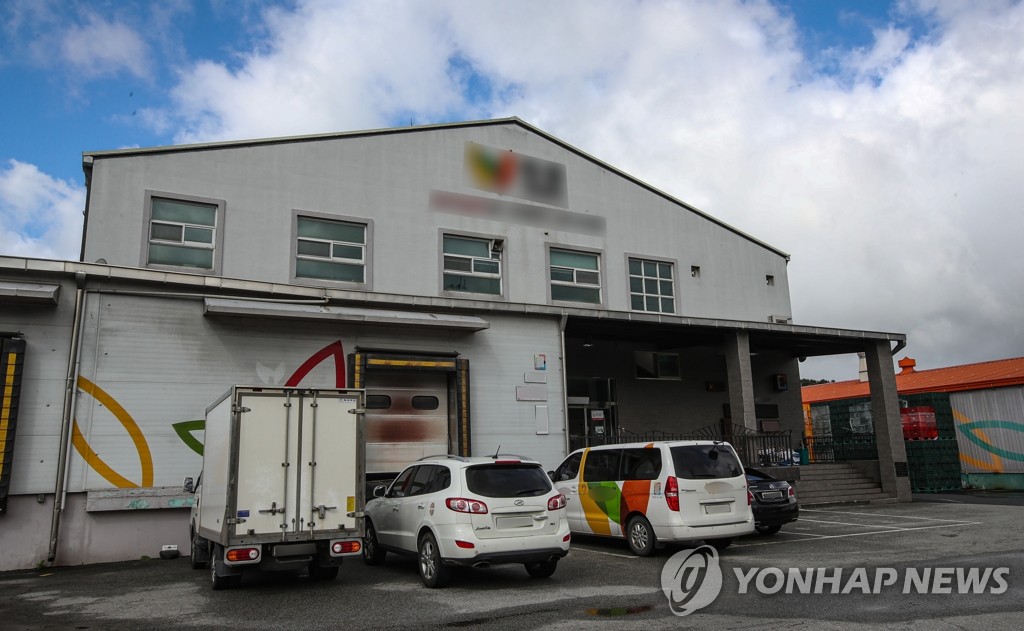 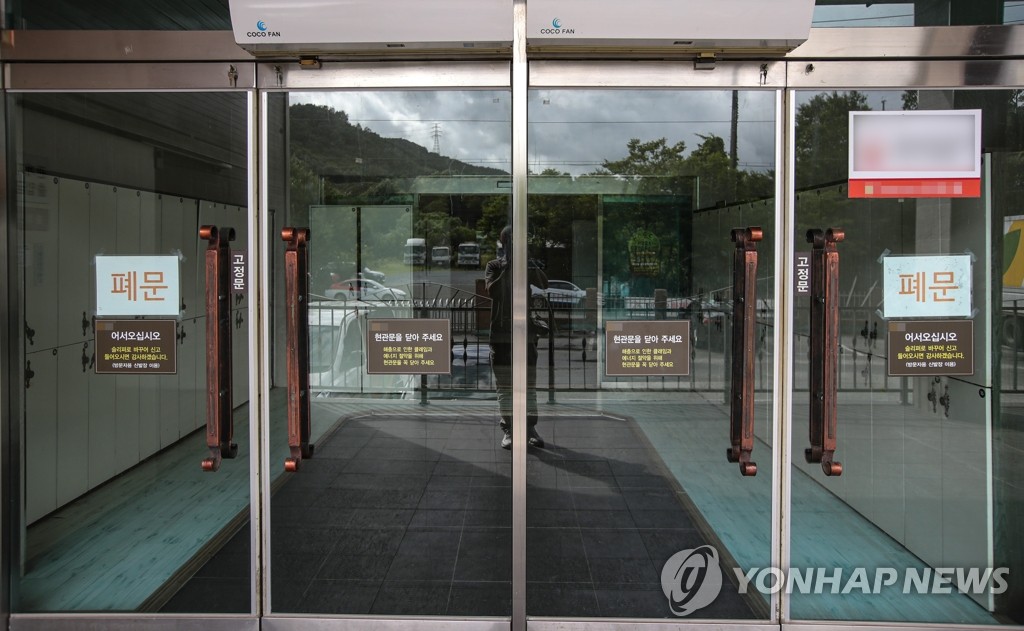 Most of the patients are factory employees in their 30s to 60s who live at a company dormitory or commute from the nearby counties of Hongseong and Boryeong.

Authorities suspect the virus spread at the factory. They have yet to determine the infection route of the first identified patient.

Health authorities played down the possibility of the virus spreading through food products.

"When (contaminated) food is eaten, the virus is instantly destroyed due to the stomach's acidity," Kwon Joon-wook, deputy director at the Central Disease Control Headquarters, said in a daily press briefing. "While a cluster infection has emerged at a kimchi factory, the headquarters judges there are no risks of infection (spreading) through food."

There has been no reported cases in Korea or elsewhere of the new coronavirus spreading through food, he added.

On Thursday, South Korea reported 195 new COVID-19 cases, raising the total caseload to 20,644, according to the Korea Centers for Disease Control and Prevention.
(END)