The full bench of the highest court accepted the appeal by the Korean Teachers and Education Workers Union (KTU) to regain its legal status, sending the case back to a lower court for retrial. 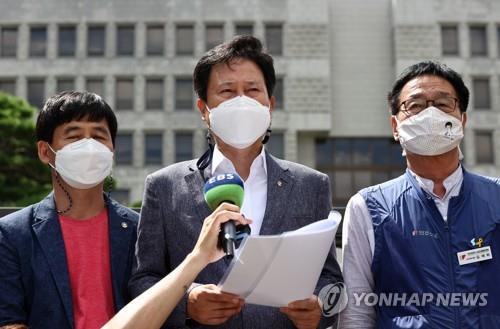 The union appealed to the Supreme Court in February 2016, and the case has been pending since then.