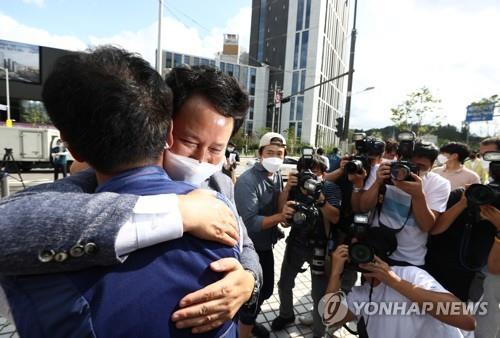 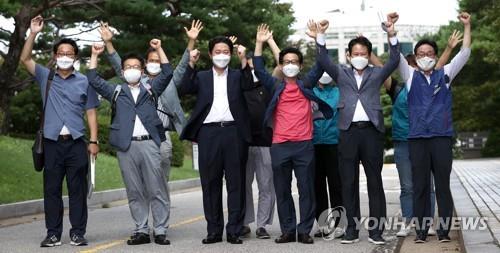 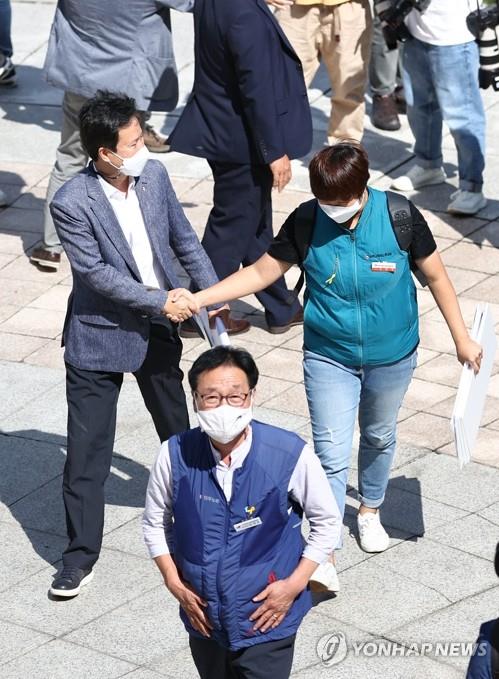 Later in the day, the Ministry of Employment and Labor said it will start a process to cancel the annulment "as soon as possible," in line with the highest court's decision.

The labor minister has the authority to restore the union's legal status, even before a ruling in a retrial comes out.

When it happens, the KTU can exercise its rights to collective bargaining, to calling for the government's mediation in labor disputes and to reporting unfair labor practices.

"The victory was only possible because of people who have strenuously supported the union," the KTU said, "We promise to return the support by teaching (children) sincerely." 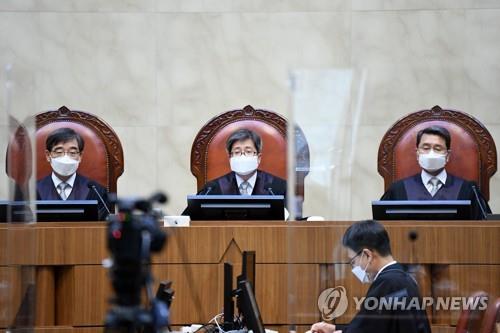