SEOUL, Sept. 3 (Yonhap) -- A task force of doctors reached its own agreement on Thursday as it prepares to hold dialogue with the government and the ruling party on ending a strike amid the coronavirus pandemic.

The task force -- lead by members of the Korean Medical Association (KMA) and the Korean Intern and Resident Association (KIRA) -- held a closed-door meeting to come up with the agreement representing the whole medical circle.

"We will begin talks with the government and the ruling party with our unified list of demands as soon as possible," said Kim Dae-ha, a KMA spokesman, adding that the KMA members listened to the demands of junior doctors. 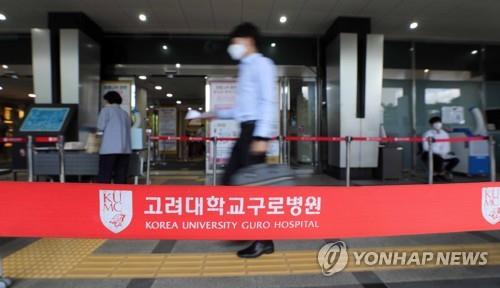 The KMA -- which represents practitioners -- had disagreed with trainee doctors, such as interns and residents at general hospitals, in some ways amid their opposition against the government's medical reform scheme.

The task force and the ruling Democratic Party were working on the wording for a final agreement that reportedly includes putting on hold the government plan to unconditionally increase medical school admission quotas.

KIRA announced an indefinite walkout of its members earlier this week and the KMA is planning a third nationwide strike for next Monday.

Kim said there is no change in the current walkout and the planned collective action. 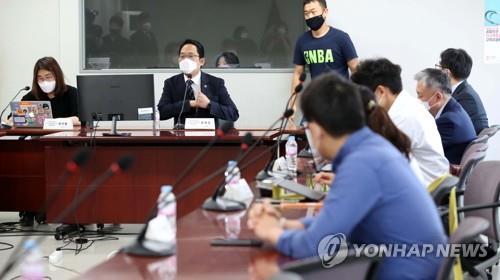 (LEAD) Doctors come up with agreement for dialogue with govt, parliament

(LEAD) Doctors come up with agreement for dialogue with govt, parliament