SEOUL, Sept. 3 (Yonhap) -- The South Korean performing arts scene has been seeking new ways to make a profit as on-stage shows with a capacity audience have been limited due to the prolonged coronavirus pandemic.

Tickets for the online version of the popular musical "Mozart!," a Korean adaptation of the German-language production of the same name, went on sale from Wednesday, according to its producer EMK Company.

It said the online edition was filmed last month at the Sejong Center for the Performing Arts in downtown Seoul. 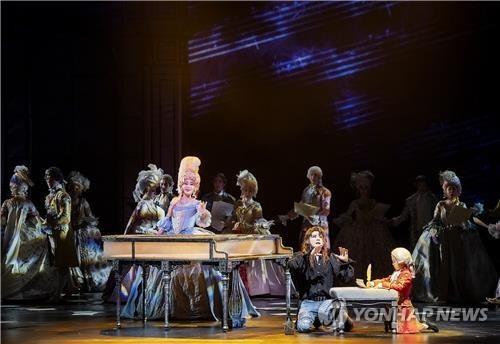 "Along with the Gods : The Afterworld," a musical adaptation of the hit webtoon series, will also be released online for paid audiences.

The company said it is planning to expand paid online content within this year, broadcasting four other shows.

"Our biggest challenge is to go on with paid online shows in the time of pandemic," said an official from the SPAC. "We will offer high-quality videos for paid audiences." 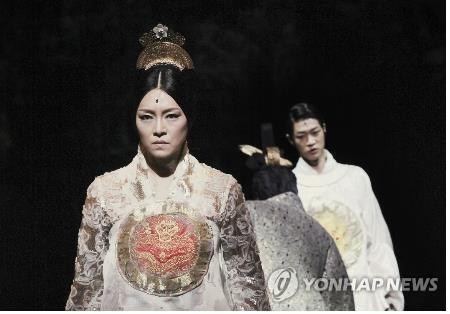 The latest move came as the musical circle has been hit hard by a recent spike in the number of daily COVID-19 cases.

Under the tightened social distancing guidelines that took effect in the third week of last month, most productions had to lower seating capacity at shows or cancel their schedules.