The latest cases brought the total number of USFK-related infections to 175. Of them, 151 individuals were confirmed upon their arrivals here.

USFK said it has not had an internal positive case since mid-April.

Starting on Aug. 30, all American soldiers, families and other related civilians are required to have a negative test result for the new coronavirus prior to their departure for South Korea in accordance with the U.S. Army's guidance. 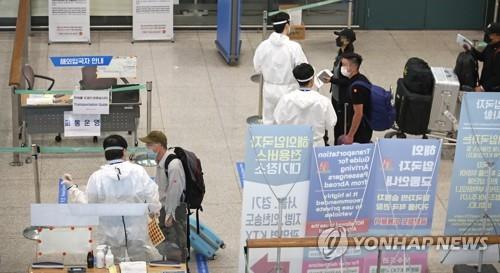