SEOUL, Sept. 3 (Yonhap) -- South Korea's top national security officials on Thursday agreed to push for advancement of stalled diplomacy with Japan after the power transition in Tokyo is finalized.

In a meeting at the presidential office Cheong Wa Dae, the standing committee of the National Security Council (NSC) agreed to make efforts toward negotiations on pending issues with Japan as soon as Tokyo's political situation stabilizes, Cheong Wa Dae said.

The meeting was presided over by Suh Hoon, director of national security at Cheong Wa Dae. 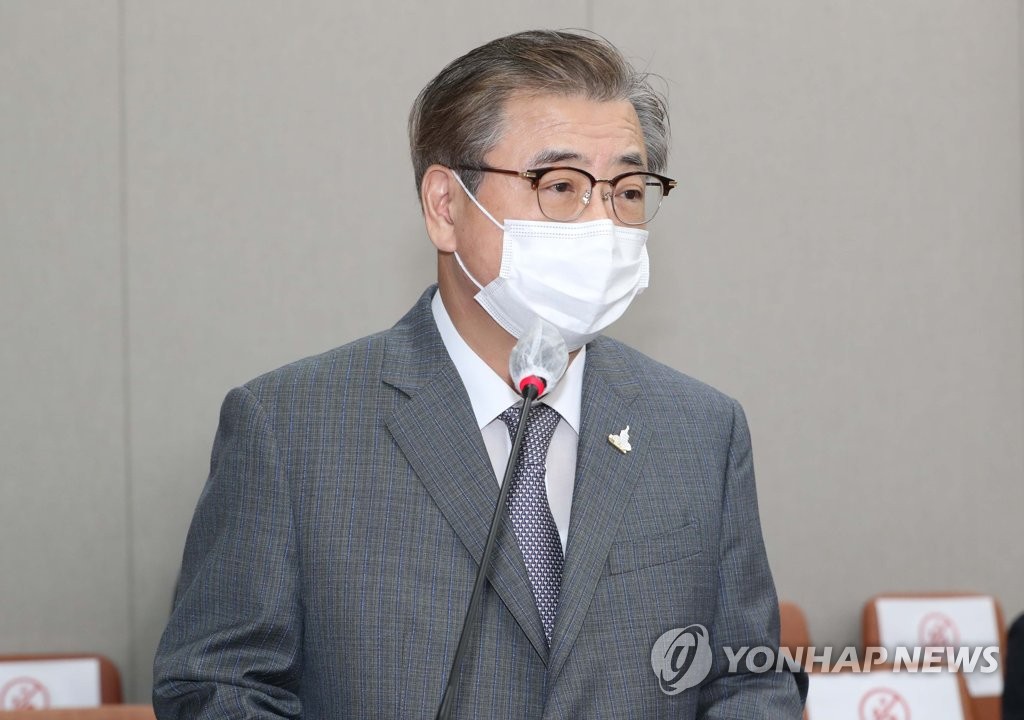 Prime Minister Shinzo Abe announced Friday he will resign due to illness. During his second term in office, relations between Seoul and Tokyo have been at a low ebb over the issues of Japan's sexual enslavement of Korean women and forced labor during World War II. Korea was under Japanese colonization from 1910-45.

The committee also reviewed items to be discussed at virtual meetings involving the 10-member Association of Southeast Asian Nations (ASEAN), such as the ASEAN Regional Forum and the East Asia Summit session scheduled for next week.

Members also agreed to call for support for Seoul's efforts to foster lasting peace on the Korean Peninsula and reaffirm the government's commitment to reinforcing cooperation with ASEAN under President Moon Jae-in's signature New Southern Policy.