SEOUL, Sept. 3 (Yonhap) -- South Korea's government and ruling party tentatively agreed Thursday to focus a second round of coronavirus relief funds on businesses and families most affected by a recent surge in infections, sources said.

Top officials from the two sides had a meeting to discuss plans for new emergency handouts to cushion the economic fallout from COVID-19.

In May, the government provided relief funds, totaling 14.3 trillion won (US$12 billion), to all households.

During the closed-door meeting, the officials broadly concurred that a second round of emergency funds should be targeted at people and businesses most vulnerable to the enhanced social distancing measures, according to multiple sources familiar with the discussion.

The meeting was headed by Finance Minister Hong Nam-ki and Rep. Han Jeoung-ae, policy chief of the ruling Democratic Party. 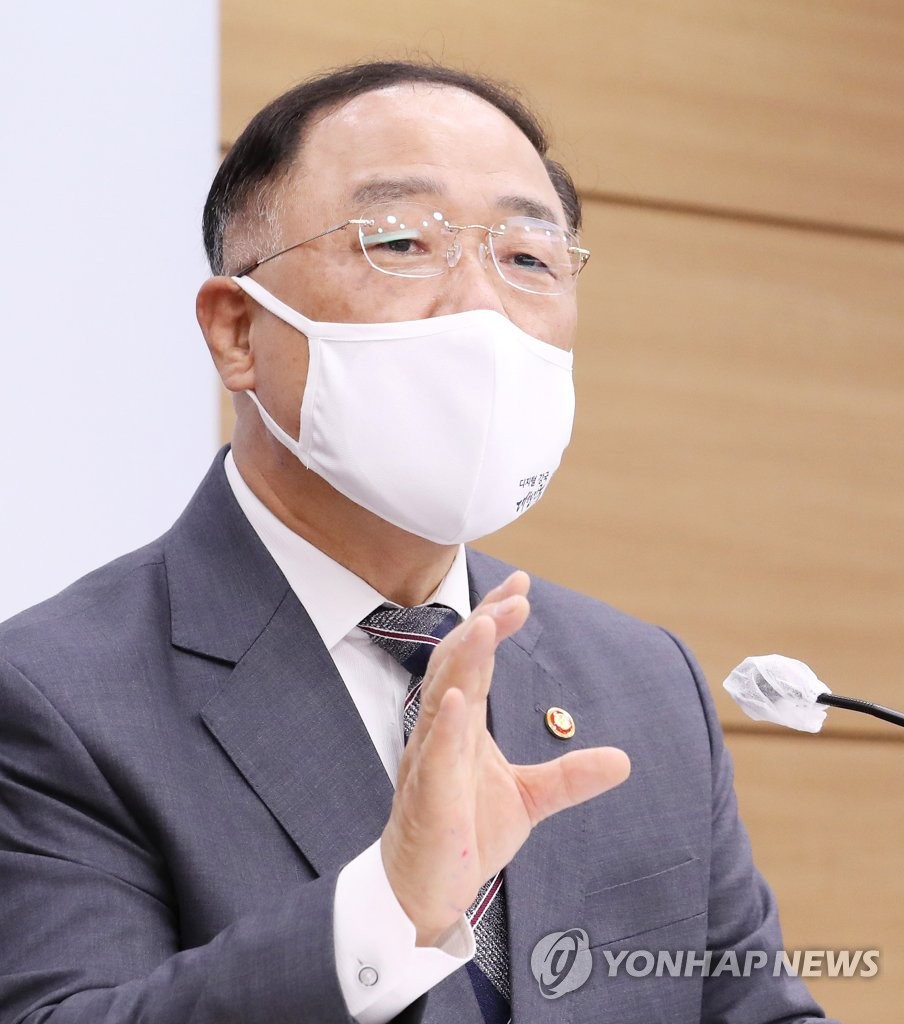 The nation raised the level of social distancing guidelines for greater Seoul on Aug. 16 and nationwide on Aug. 23, in response to sharp increases in new coronavirus cases.

Under the measure, indoor meetings of more than 50 people and open-air gatherings of over 100 people are banned. High-risk facilities, including karaoke rooms, clubs, internet cafes and buffets, have been ordered to shut down.

The ruling party and the government are reportedly mulling providing cash grants, possibly 1 million won, to such establishments.

The participants also discussed ideas of offering subsidies to travel companies and hotels as well as families affected by the closure of child care centers and schools.

Support for freelance and self-employed workers, jobless people, and households hit by heavy rain are also being considered, they said.

After the country doled out its first COVID-19 handouts in May, the need for another round of emergency financial support has been floated since mid-August amid a surge in virus transmissions nationwide,

Last week, Hong said the government will review the need to provide a second round of emergency handouts if the recent resurgence of new coronavirus infections does not slow down. 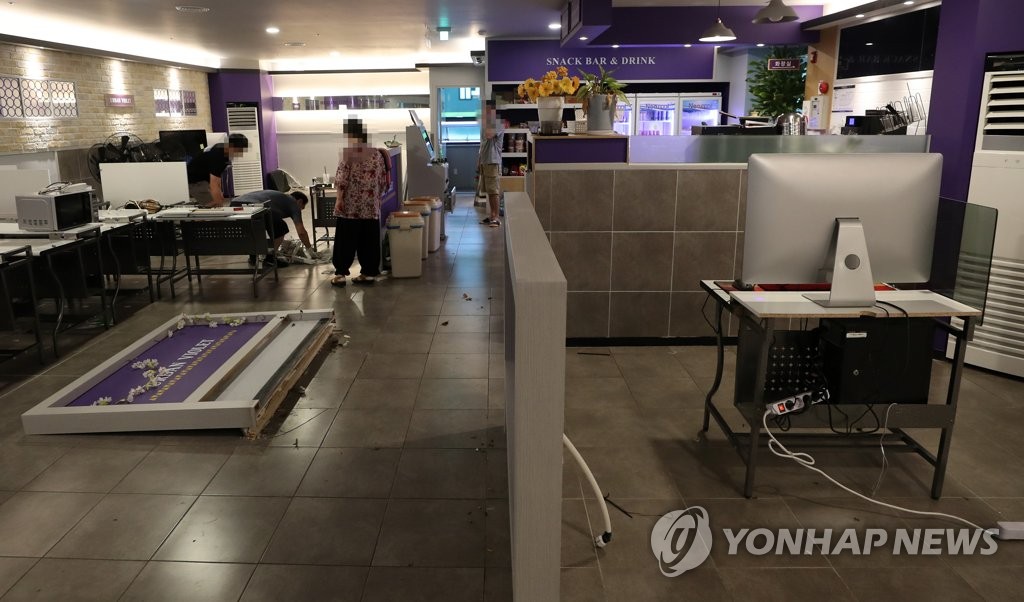