(ATTN: RECASTS headline, lead and throughout with more info; CHANGES all photos) 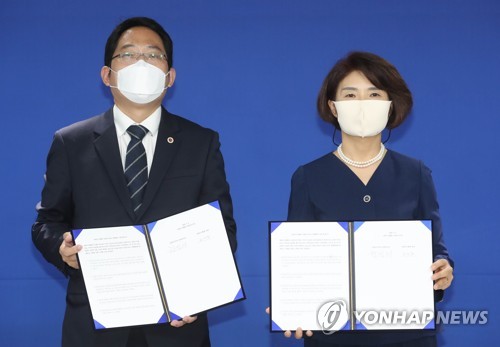 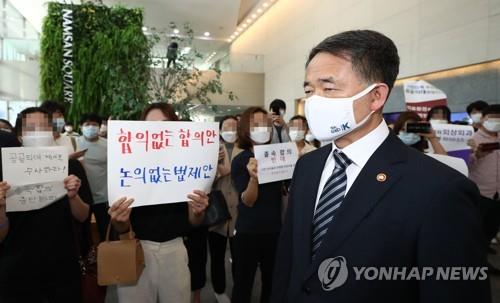